Update about the Change in Leadership at the UWCIO

Dear members and friends of the UWC movement,

With Jens Waltermann’s tenure as UWC International’s Executive Director coming to a close at the end of June, I want to update you on the progress of the recruitment process for the next Executive Director alongside the arrangements for interim leadership that will sustain the momentum of our work in the meantime.

Over the past months, we conducted a consultative thinking process around what the UWC International Office’s (UWCIO) and the wider UWC movement’s needs for the next Executive Director are. It has been clear from the feedback that was shared by many of you that, alongside the considerations regarding specific skills and personality, the next Executive Director needs to embody the values of diversity, unity, empathy and trust. They must also embody the UWC movement’s commitment of working towards a more peaceful and sustainable future, placing education and our students at the centre of everything that we do.

We decided to seek the support of a search firm to help with the recruitment process and, with the Board’s endorsement, have selected a firm called “Society”. The call for applications has now been published and we invite your full participation in circulating it widely to help us identify candidates that you think have the potential to join UWC’s journey.

As you can imagine, the new Executive Director’s appointment process will not be finalised in time for Jens Waltermann leaving the role in one month’s time. For this reason, I have worked with the UWC International Board to identify leadership solutions for the interim.

To this end, we have consulted the UWC International staff and Jens to better understand what work must continue uninterrupted. We have also requested staff to take on some more responsibilities in order to keep the mill grinding.

I am delighted to inform you that the Management Team of the UWC International Office - consisting of Philine Nau, Matthias Rosenberg, Semra O’Reilly, Mary Stannard and Hannah Tümpel - has agreed to step up and collaboratively lead the wider UWCIO team over the months to come. Those of you who have already worked with this team will know of their strong dedication and their commitment to UWC’s values. We are grateful to them and the entire UWCIO team for their willingness to take on this additional responsibility.

We have appointed the Deputy Executive Director, Hannah Tümpel, as the Interim Executive Lead of this collaborative team during this time of transition. Many of you know Hannah and have already worked with her since she joined the UWC International Office in 2016. You may even know her from before that, as Hannah was a long-standing UWC national committee volunteer and is an alumna of UWC Adriatic in Italy. Hannah has played a vital role in many of the key developments across the UWC movement - first as Director of Communications, Engagement, Partnerships and Outreach, and later as Deputy Executive Director (Advancement). Hannah’s professional background, competencies and experience are an asset that will enable collaboration between different stakeholders from the UWC movement to continue, building strong working relationships, driving projects forward and bringing about decisions along the way. 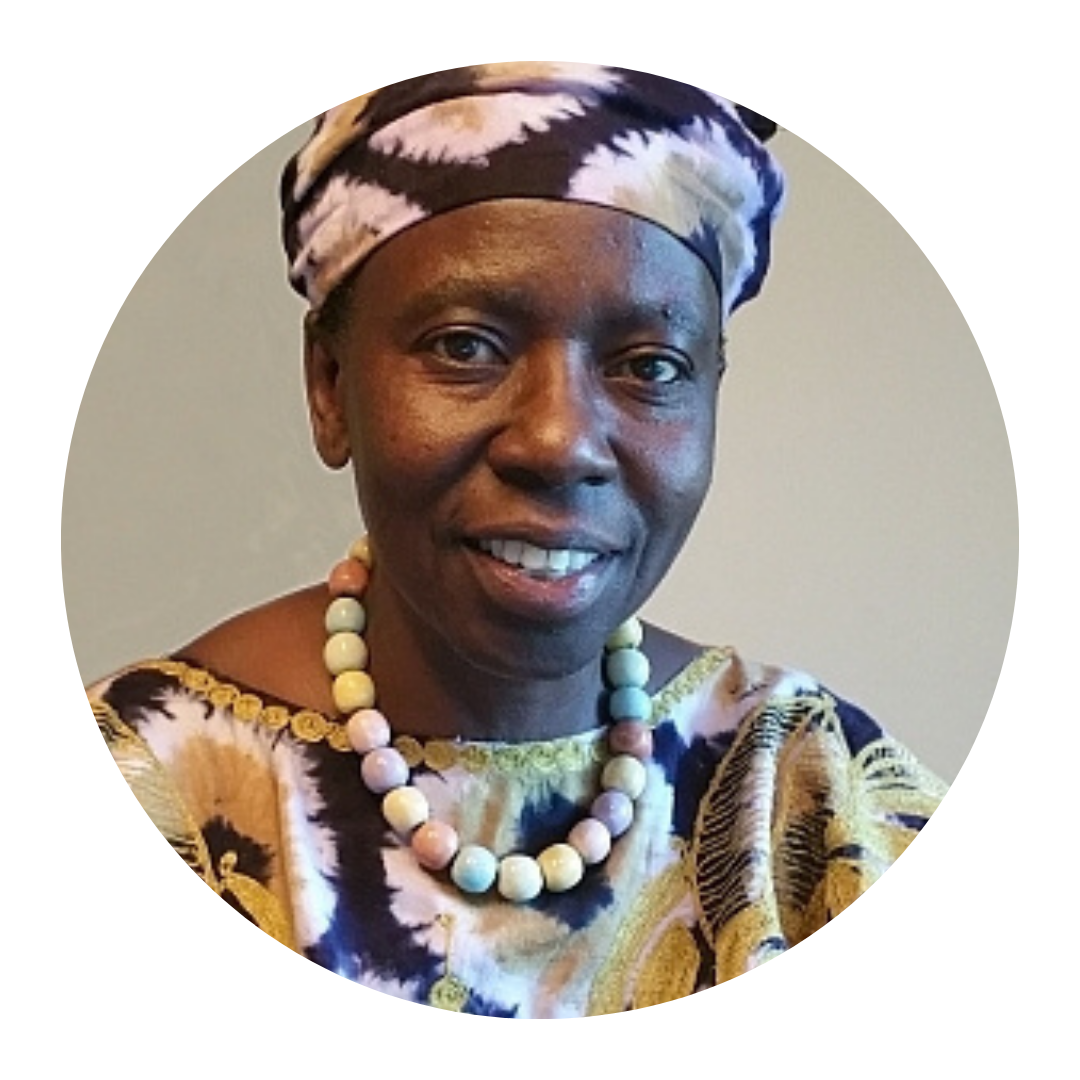 I believe the coming months will lay the foundations for an exciting new phase for the UWC movement and I am grateful to all of you joining and supporting us on this journey.

Musimbi Kanyoro
Chair of the UWC International Board

CLICK HERE FOR APPLICATION DETAILS FOR THE EXECUTIVE DIRECTOR ROLE