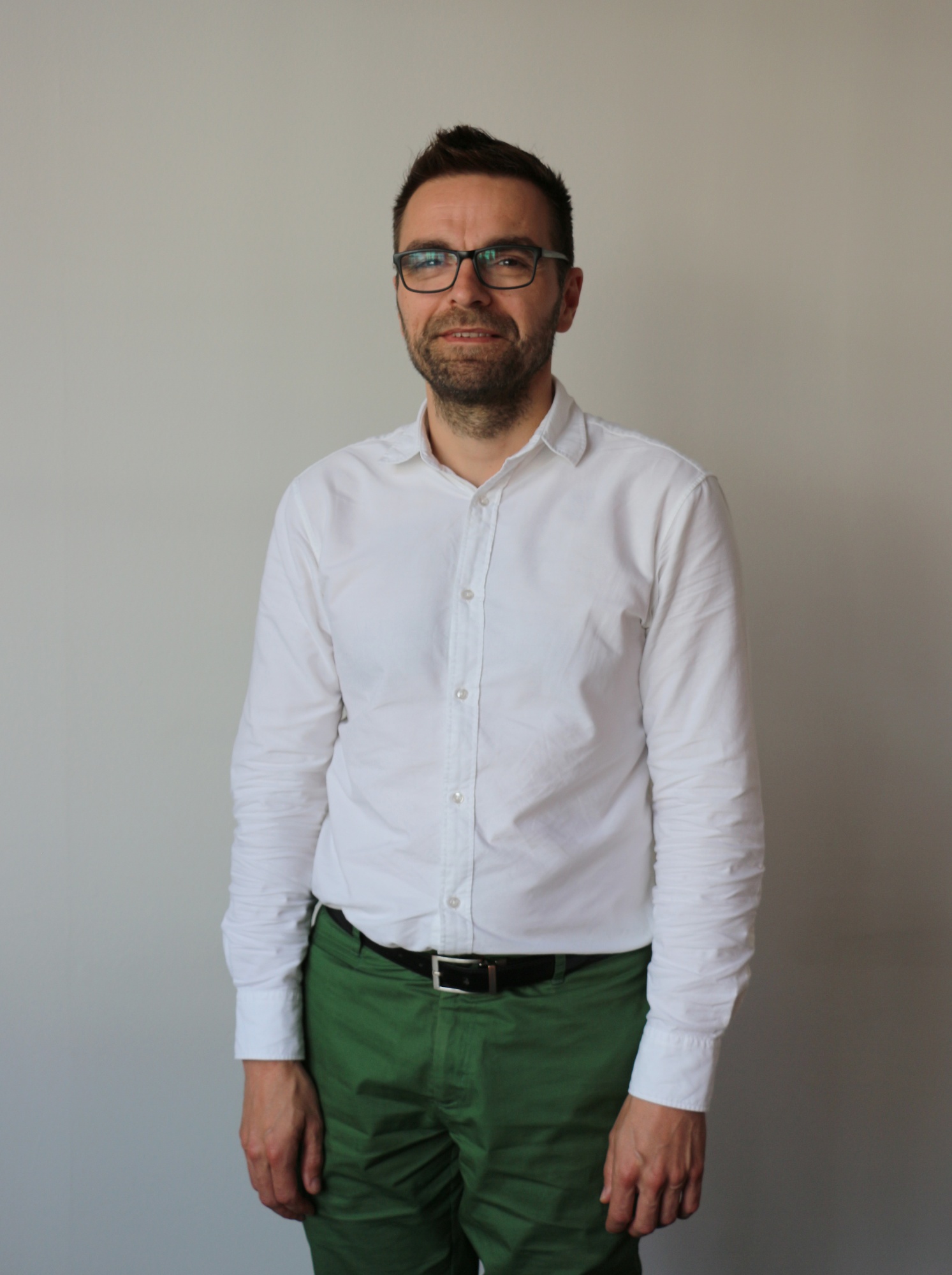 Matthias leads UWC International’s Programmes Team, ensuring that the team provides great service to its stakeholders and stays on track in achieving its strategic priorities; he also works in support of the Committee of the National Committees (CNC) and the Heads Committee.

Matthias joined UWC International in August 2017 and works as Head of Programmes, leading a team which supports national committees, schools and colleges and UWC short course organisers in delivering their respective parts of the “UWC journey” from when applicants first hear about UWC to when they join a school, college or short course. He graduated from Li Po Chun UWC in 1994, studying Chinese Studies, Politics and Law  in Heidelberg, Germany, before gaining an MSc in International Politics from the School of Oriental and African Studies in London, UK. After a stint at the United Nations in Geneva, Switzerland, Matthias taught at UWC Mahindra College in the early 2000s before returning to the UK and running projects in higher education, community action, refugee support and, most recently, organisational change and learning and development at Cancer Research UK. He has been involved in parts of the German UWC selection process since the early 2000s and speaks, in ascending order of rustiness, English, German, Czech and Mandarin Chinese.

Outside of work, you’ll find Matthias clocking up lengths in the swimming pool, exploring his new home town Berlin, Germany, , cycling and conducting sweet and savoury experiments in the kitchen.

Matthias’ life motto is Try something new every day.