If you are a journalist and want to know more about UWC and our take on global education, speak with someone from a specific UWC school or get in touch with a member of our inspiring community, contact the Communications Team at UWC International:  communications@uwcio.uwc.org. 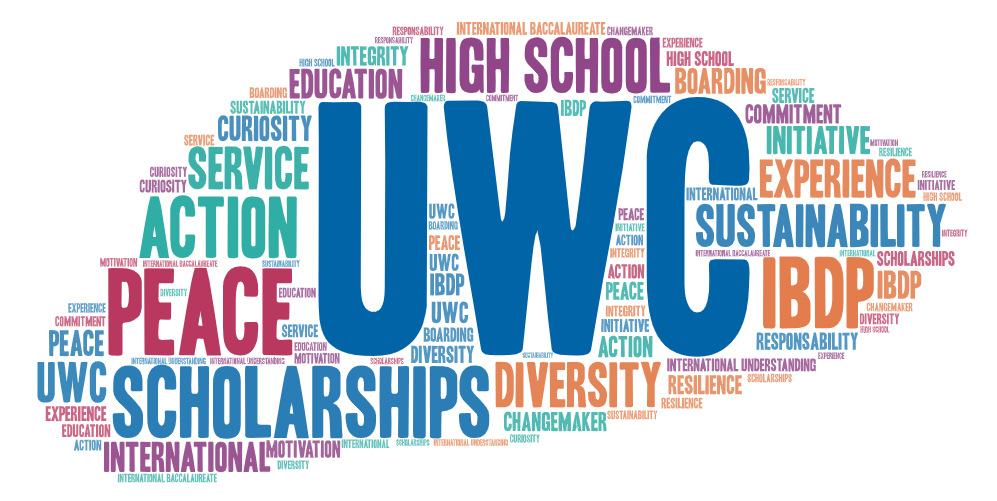 UWC (United World Colleges) is a global movement that makes education a force to unite people, nations and cultures for peace and a sustainable future. UWC has a network of 18 international schools on four continents, with volunteer-run national committees in more than 155 countries. Today, 10,805 students from 158 countries attend UWC schools (2020 data).
UWC offers a challenging educational experience to a deliberately diverse group of students. It complements the high academic standards delivered through the International Baccalaureate Diploma Programme (IBDP) by placing a high value on experiential learning, community service and outdoor activities. We also offer a variety of short courses and summer programmes, both on our campuses and beyond.
Admission to a UWC school is independent of socio-economic means, with over 80% of IBDP students selected by a UWC national committee receiving full or partial financial support.
Since the foundation of the first UWC college in 1962, UWC has inspired a network of almost 60,000 alumni worldwide, who remain engaged with the UWC movement and committed to creating a more sustainable and peaceful world.
Check our History page to learn more about UWC and how it came about.

What others say about us

“A school that could be an anachronism thrives in the age of Trump.” -  Forbes

“In today's social landscape, where we are witnessing the re-emergence of alt-right groups, the seemingly never-ending rise of extremist groups, and an increasingly-out of touch governments introducing misplaced anti-terror schemes, surely it's never been more important to have diversity in our schools, to ensure our future leaders are open-minded and well-informed.” - Huffington Post

“It made me feel responsible for my own future’: The life of a third generation Tibetan refugee. A fortuitous online search led her to find a high school, the United World Colleges (UWC), which places international students in its network of campuses across the world.” - BBC

“Under an astonishing sun at the beginning of February, in the school courtyard, the teenager cannot hide her joy of studying in this establishment. Joining one of the 18 UWC schools around the world (in Costa Rica, Tanzania, Japan or even India) makes more than a young French person dream.” - Le Figaro 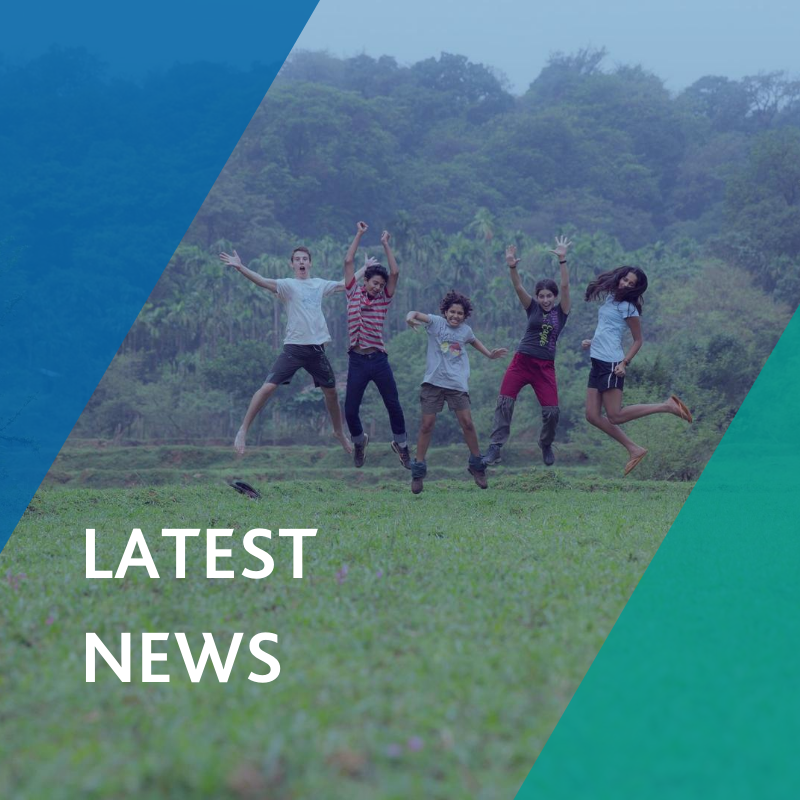 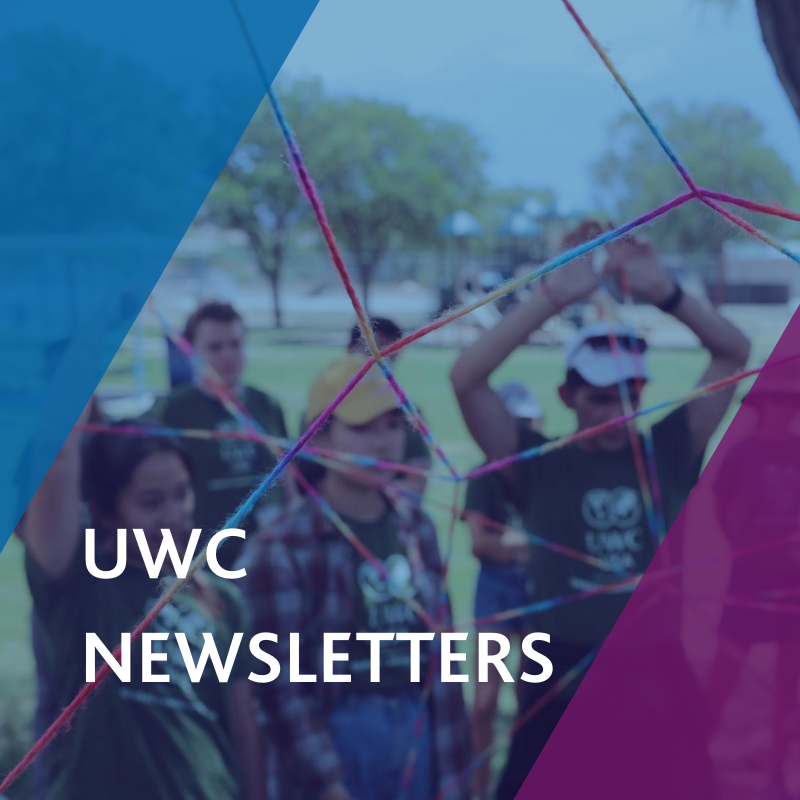 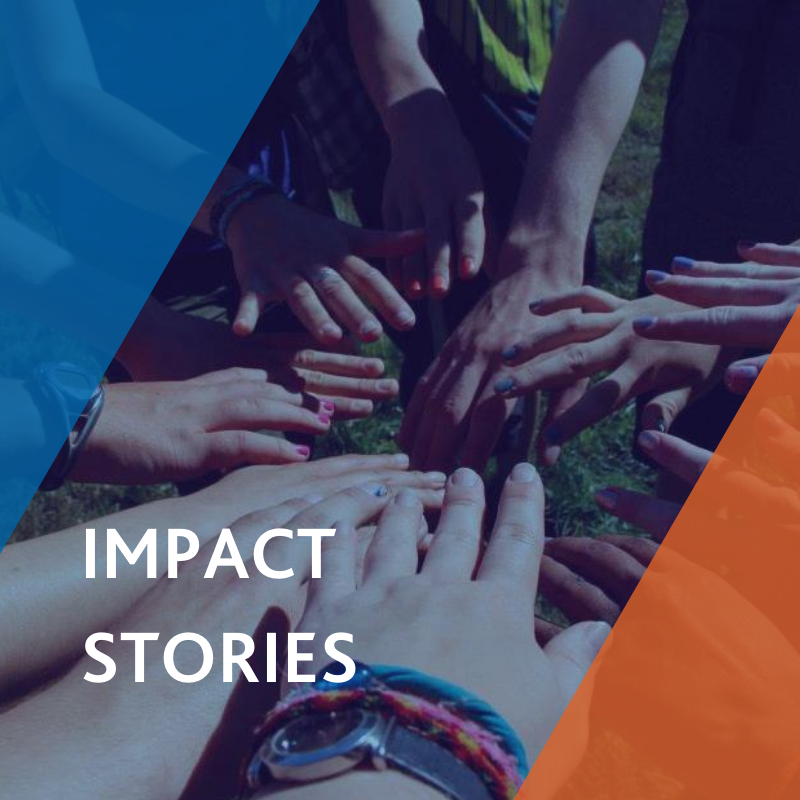 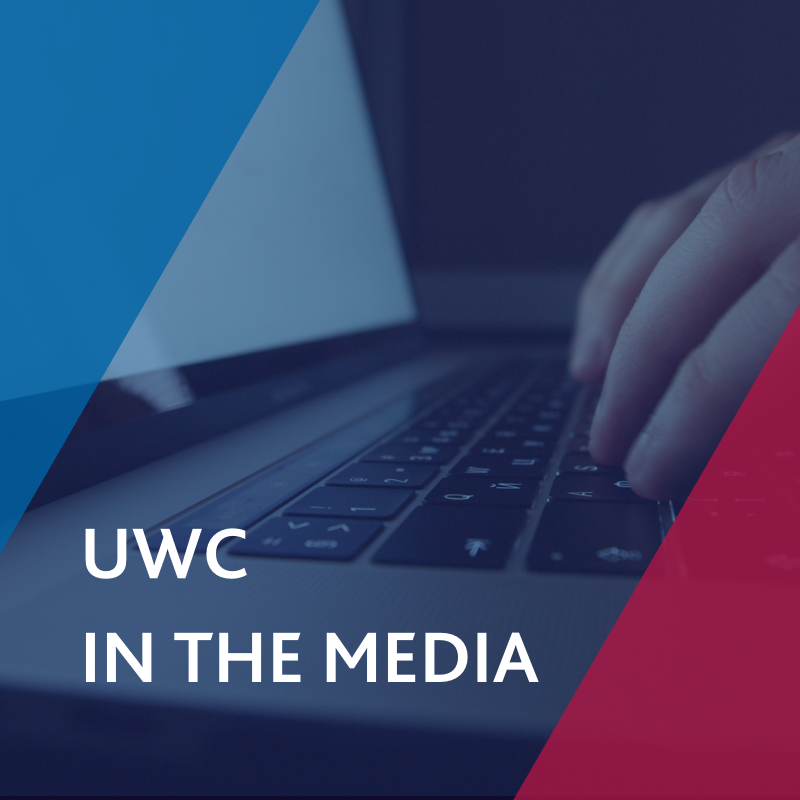