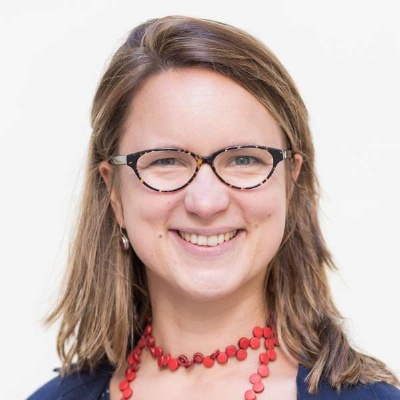 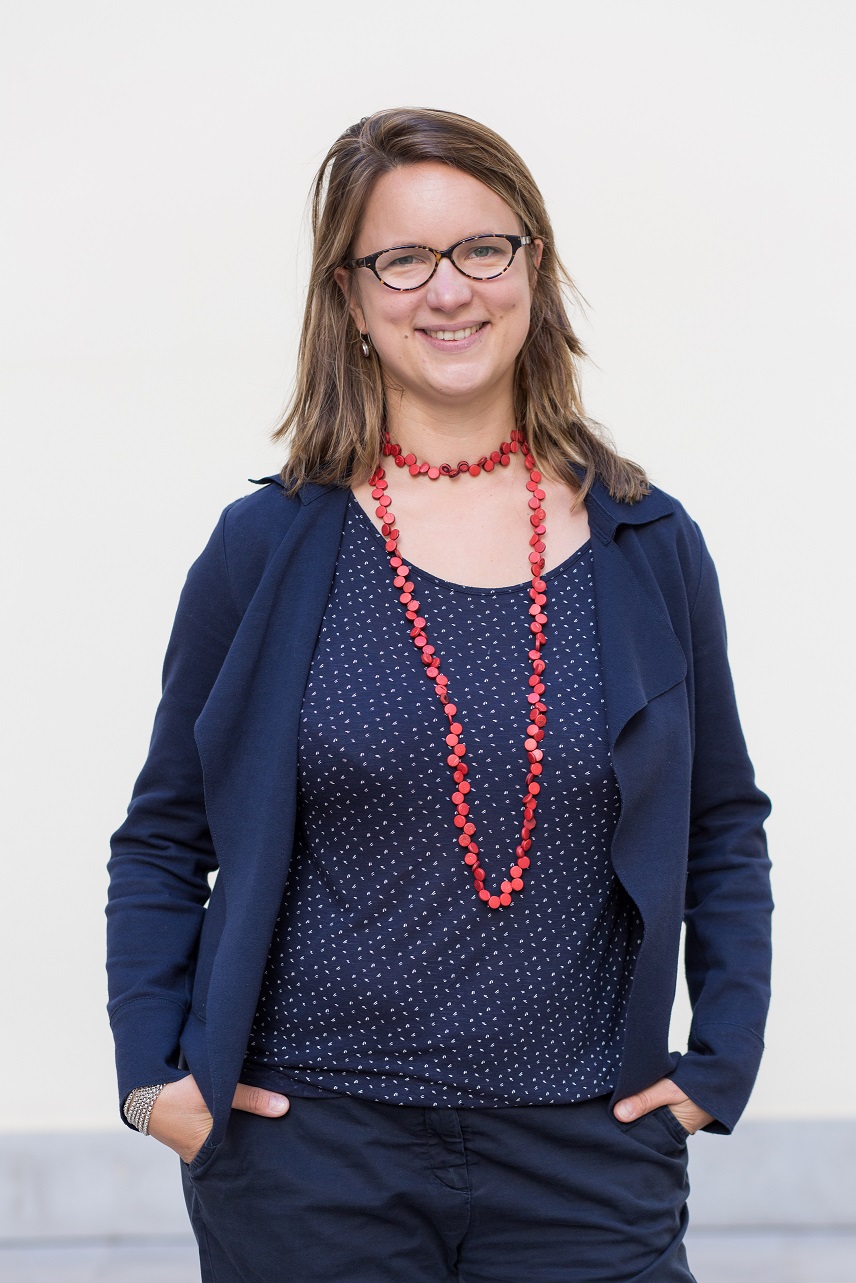 As Deputy Executive Director Advancement, Hannah has been leading UWC International’s Advancement Team, which is in charge of the areas of communications, engagement, outreach and fund development.

Hannah is an alumna of UWC Adriatic in Italy (1996-1998) and since 1998 was a volunteer with UWC Germany - acting for numerous years as the pro bono Chair of the UWC Germany Alumni Association and pro bono board member of the German UWC National committee. By background, Hannah is a lawyer admitted to the bar in Germany, holds a MA in Mediation (Europa University Viadrina) and is an accredited mediator in Germany and the UK (CEDR).

Hannah has lived in Italy, Belgium, France, Portugal and the US and speaks English, French, Italian and her native German. Her passion to use education to create a more peaceful world and to teach students to celebrate the value of diversity gets her out of bed in the morning.