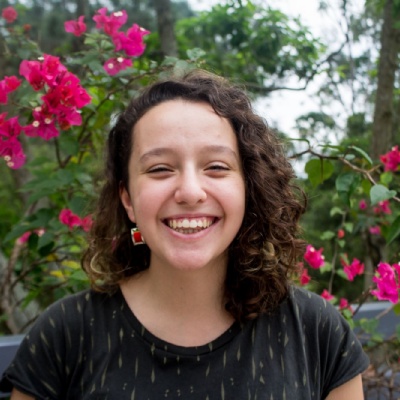 Manu is a first year at Li Po Chun UWC United World College of Hong Kong (UWC LPC) from Argentina. Before moving to Hong Kong, you would often find her playing music with one music band or another. Having being immersed in it since an early age, music remains her main passion, which she keeps practicing and learning at UWC LPC, where she even discovered new interesting music expressions coming from around the world.

Even before joining UWC, Manu was very interested in learning about the different issues that her community was facing and was actively involved in the political life of her city. Reflecting on the reasons why she applied to UWC, she says she was particularly drawn to the fact that the UWC movement makes education “a tool to promote global understanding, and how it motivates the youth from all around the world to be actively involved in their communities, by giving them the opportunity to live in a multicultural environment where everyone is encouraged to keep learning and grow, no matter their backgrounds.”

Overall, Manu finds UWC very inspiring and she feels encouraged to learn new things that would have been very difficult if not unimaginable to learn back home. “I’m also starting to question my beliefs and my conduct, since I have friends from very different backgrounds that usually challenge my ideas. In those terms, I became a much more tolerant person” she adds. 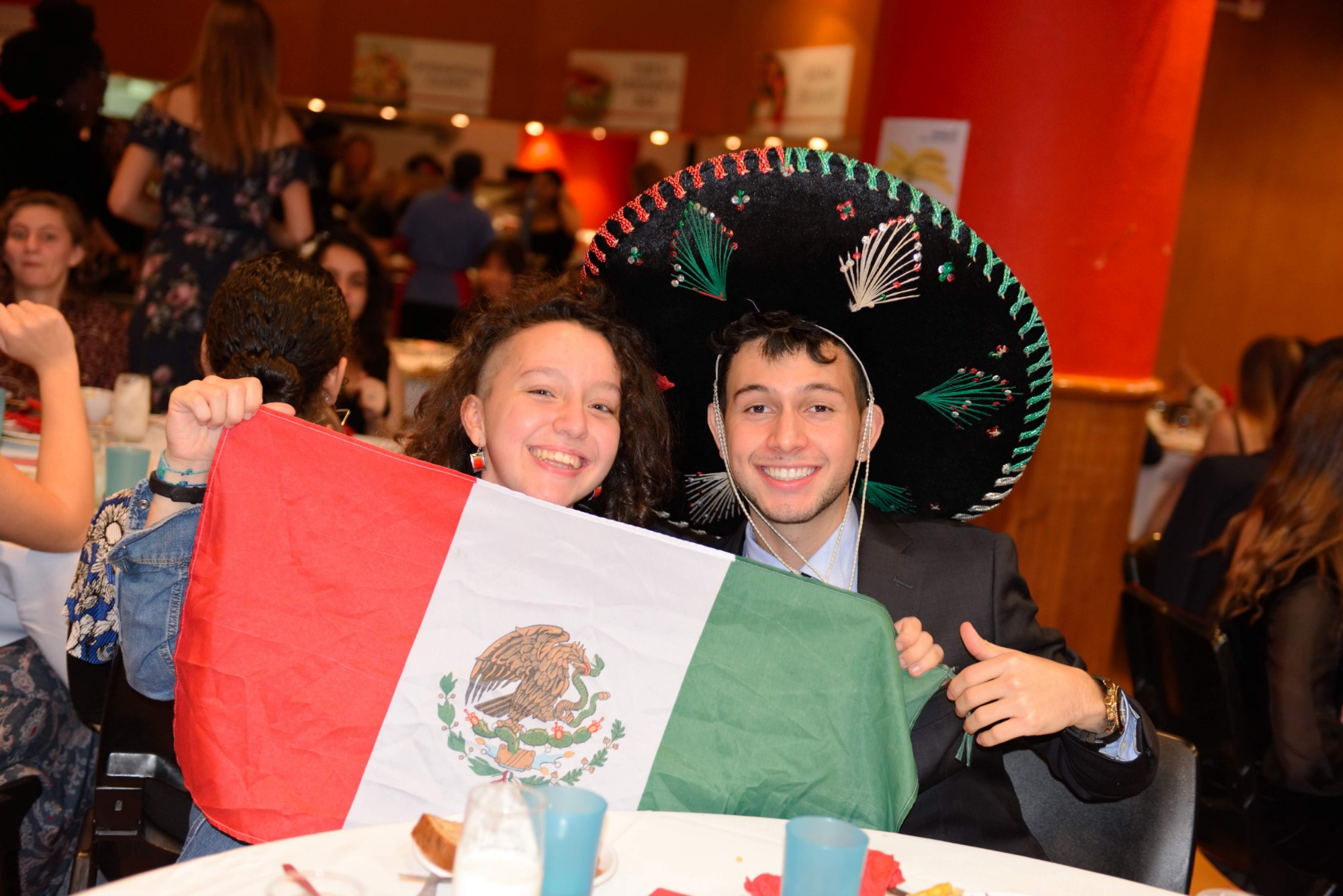 Being at UWC has also proved to be an opportunity for Manu to learn a lot about herself. “In a sense, I started depending on myself and that made me realize that I’m more independent and capable to solve personal issues than I thought”, she says. “Also, the first months were tough because I wasn’t used to speaking English nor I was accustomed to the IB system, but I learned how to ask for help and trust the people surrounding me. I’m also more expressive than before and I’m not as scared of showing my feelings.”

“I want to make the most of my UWC experience and there are always a lot of opportunities at UWC LPC, such as events, talks and CAS. I think that’s what I like the most here, because the community - both teachers and students - is very active and they’re always seeking new chances to learn and grow. The fact that I’ve been here for 8 months, but I still meeting and talking to new people, is also a reason. All of this really encourages me to make my days at UWC worth.”

"I want to learn and try as many different things as I can, and having the opportunity of being at a UWC has a huge impact on that because we’re constantly exposed to new opportunities to grow and to discover what we like, as well as a lot of resources to achieve our purposes."