My barber in Singapore is a colourful character and I have got to know him reasonably well. On asking him if he enjoyed his recent holiday in San Francisco, I received this reply: he said he regretted taking his children there because they saw “so many gay people walking the streets.“

Let’s leave that hanging and consider the UWC conundrum regarding “transformative education”. If a UWC education is to be truly transformative and inclusive, I would have thought our schools and colleges would need a sizeable dose of thugs, racists, homophobes, fascists, bigots, religious zealots and the like. My experience of my own and fellow UWCs is that such people exist but are pretty thin on the ground. (I’ve yet to distill the quintessence of “mission-aligned”, but I think I know what it doesn’t look like). There is, perhaps, less “transformation” in many UWC educational experiences than there is extension and enhancement of what is already there. The makeover is often wonderful, but you can usually spot the original underneath. Like attracts like. Like begets like. Like nurtures like. And perhaps, with this intensification of sameness, there is a looming danger that increasingly we will hear not the liberating call of the mission statement, but the stifling arrogance of dogma. And surely, “UWC dogma” ought to be an oxymoron. Dogma is delivered from a pedestal: the UWC mission should have us looking people in the eye. 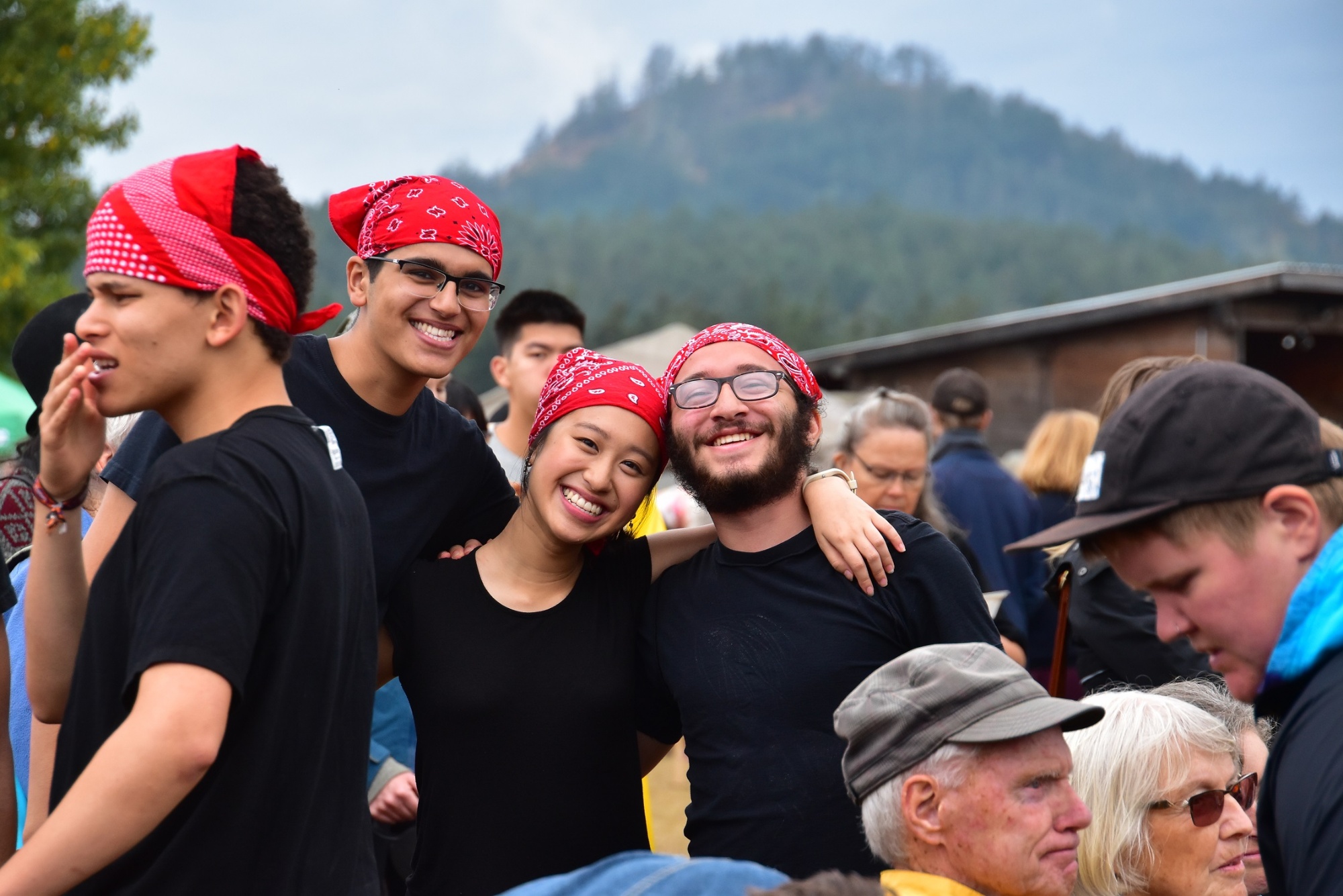 An apocryphal Times newspaper headline of ninety years ago, read as follows: “Fog in the Channel: Continent Cut-Off”. It supposedly illustrated Britain’s increasingly comic sense of its place in the world (not so funny now I think). So, I was thrilled to see the UWC Strategy - 2018 and Beyond - look to the horizon rather than the navel. The strategy blows away any remaining fog of self-congratulation, and calls for increased self-awareness as it advocates forging new relationships with more partners. Unless we look to properly engage with the geo-political forces hurtling towards us, we will become as isolated and irrelevant as that little island off Europe in the old Times headline.

But how should UWC respond to a world where things seemingly anathema to its own credo but believed in and supported by millions of others, are on the rise (occasionally after a democratic process)? It’s difficult. For every Trump, Bolsonaro, Duterte and Putin, there are multitudes thinking the same way. How do we approach those countries, those belief systems and those multitudes? Should we engage with any society advocating the death penalty, suppression of women’s/LGBTQ/children’s rights, Sharia law, the veneration of automatic weapons, fossil fuels, vainglorious status symbols?  And then there’s the only superpower to come back again: China. There are, undeniably, decisions being made and actions taken in China which run counter to the thinking of many highly principled people in the UWC movement. The environmental cost is just one area where concern is intense. But a thousand years from now history will record that the Chinese Communist Party created the conditions for the greatest economic miracle in human history: “They’re starving back in China” wrote John Lennon in 1980, and while malnutrition issues remain in some rural areas, China alone accounts for almost two thirds of the total reduction in the number of undernourished people in developing regions since 1990. It is a staggering achievement. 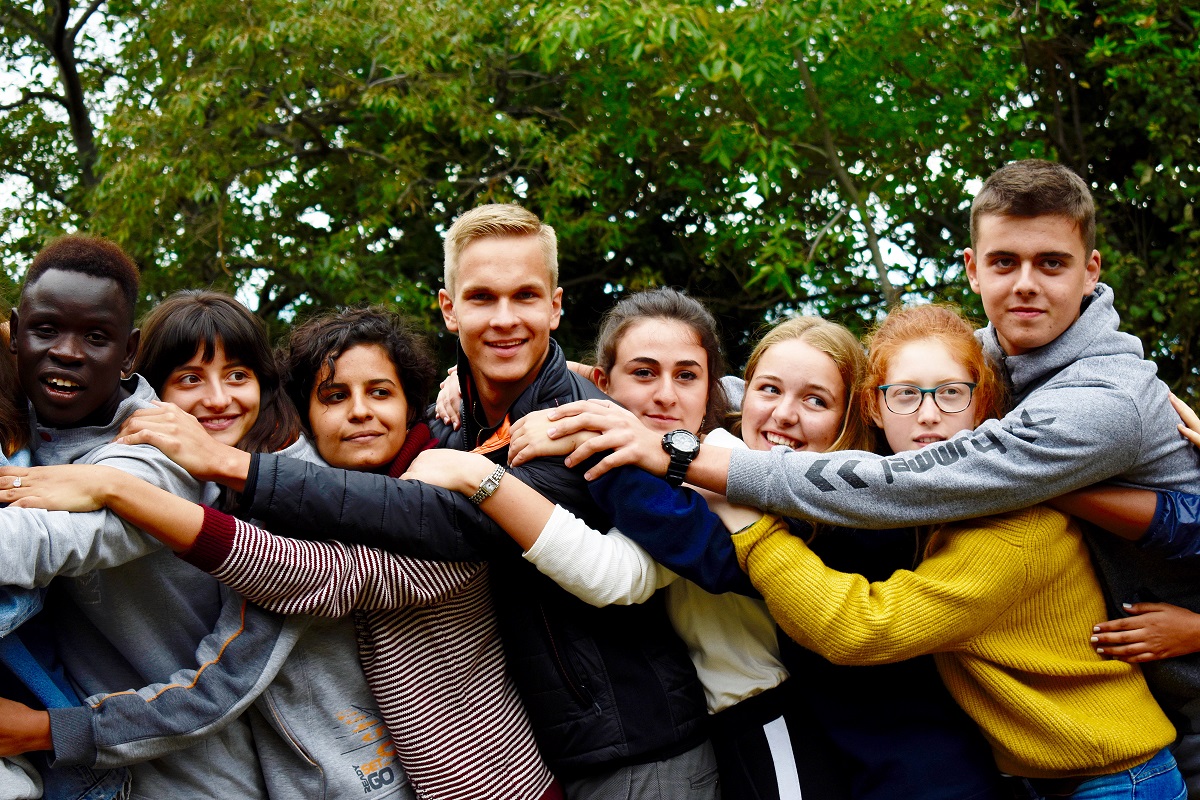 Now of course in a few hundred words one cannot iterate the raft of nuanced options available to UWC when it comes to engaging with others whose values (or lack of them) alarm us, but I would suggest we need to remind ourselves of the obvious: at any point in history, human societies will be journeying at different speeds in different paradigms. At UWC we can aspire to absolutes - as Plato suggested we should - but we must recognise that on the ground things are complex, and no amount of deep thinking (or hand-wringing) on UWC’s part will change that. We don’t have to throw our principles out the window and use this argument as a convenient excuse to partner with the forces of darkness, because there will always be occasions when UWC should keep a distance and clearly state why. But we should also establish bridgeheads. UWC’s in Israel and an Arab state respectively? Absolutely. Close down our UWCs in USA and China (or Singapore, India, UK, Thailand) as a protest against the thousand things I could list right now? Absolutely not. Bridgeheads in the cause of the mission will serve us - and the world - better than turning our backs.

Back to my barber. Singapore’s Institute of Policy Studies recently compared the results of two surveys, taken in 2013 and 2018 respectively, on the attitudes of people aged 18-25 to same sex relationships. In 2013, 20% surveyed said they “did not frown upon” same sex relations. In 2018, the figure was over 50%. Given Singapore’s history and current demographic, this is nothing less than extraordinary. It won’t be tomorrow, but I can see where this journey will end and why. Walking away from the barber may give me a moment of self-satisfaction, but it helps nobody.