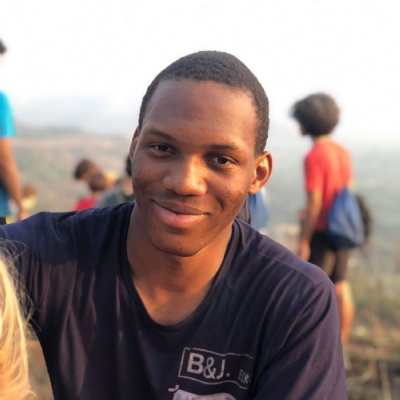 Andy is a 17 year-old from the Democratic Republic of Congo (DRC) on his first year at UWC Mahindra College (MUWCI). The first reason why he applied to UWC is because he strongly believes in the ideal of making positive change happen through education. “There are many potential changemakers in my country, but 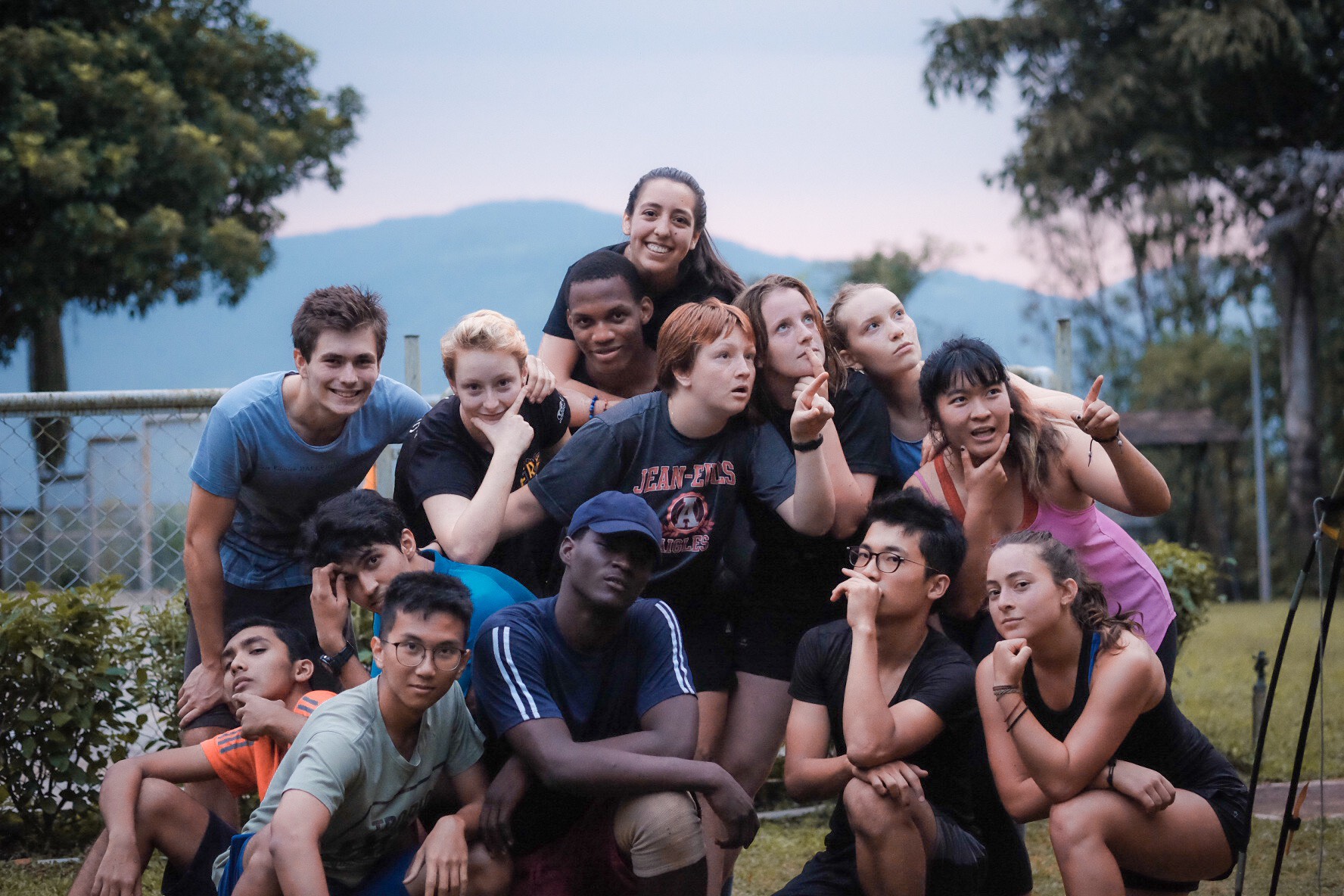 most of them are limited either by funds or education. That is why I applied: I want to work towards making education accessible for the majority of children, if not all of them.” Coming to UWC was also a way for Andy to challenge himself, his views, opinions, principles, and his limits. “With all honesty, without UWC, I don’t know what my life would have turned out to be or if I could be able to make my dreams come true.”

Since he was a child, learning has always been one of Andy’s greatest passions: “As a little kid, I would always ask tons of questions to adults because I wondered so much about the world around me”, he says. Music is also one of his great loves in life, something that he practised in the past by singing in a choir: “I really appreciate and value the fact that emotions can be shared through music. It was beautiful to sing and have a crowd connecting with us because we were able to share happiness with them, and they reciprocated.” 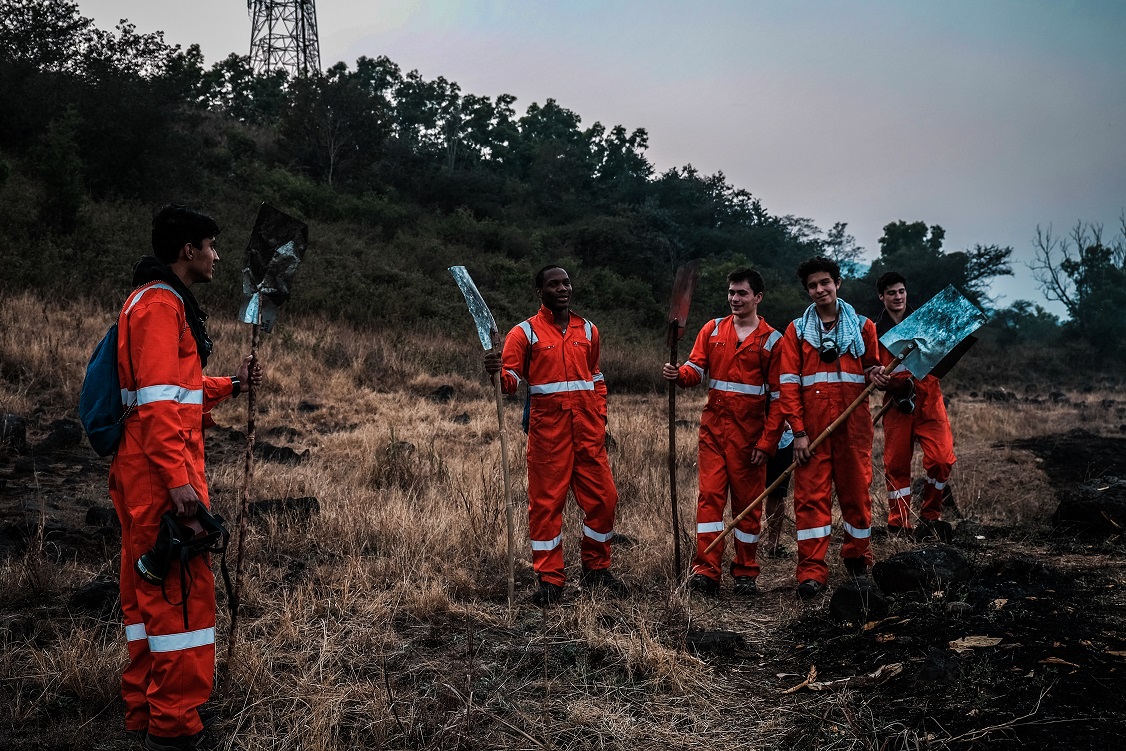 Andy has only been at UWC for a few months now, but he feels that he has already learned a lot about himself. “It’s like I have unpacked hidden skills that lied within me”, he says. “Thanks to UWC, I am getting a great education. I am now much more aware of many issues I didn’t think of before. A simple example is sustainability: where I come from, I don’t know many people would even use that word, but the fact that it is such an important topic here made me question my lifestyle and many other aspects of my life. It was really an eye opener.”

Over the course of his time at UWC, Andy has also learned the value of teamwork.

"I have always believed that as a team we can go further than if we worked alone. I learned how to be humble, compassionate, understanding, how to actively listen, and much more. These are little things but they actually make an impact and really do matter, especially when living in diverse communities with people from differing backgrounds"

Being the eldest of four children, he feels all the pressure of being considered the head of the family, but he is also much grateful to his parents who have given him so much. “Something that makes me wake up every morning and rock up to school is the thought of my parents. I know they have invested a lot in me. Almost to the point that they gave up their own lives just to provide for me and my siblings. That is why I have a picture of them hanging on my wall, so I don’t get distracted and I make sure I stay on the right track.”

Andy also expresses much gratitude for having received a scholarship to attend UWC: “I am conscious that without a scholarship I probably couldn't dream of going to a UWC. Even the education I got back home in Congo was due to the fact that my parents were working in my school, so I was allowed to study for free because of the hard work they put in. I am really grateful to the Davis-UWC IMPACT Challenge for making this possible for me” he says. When asked what keeps him awake at night, the answer is school work: “Finding a balance can prove to be a difficult task, so sometimes sacrificing a bit of sleep is the only way to go through things.”