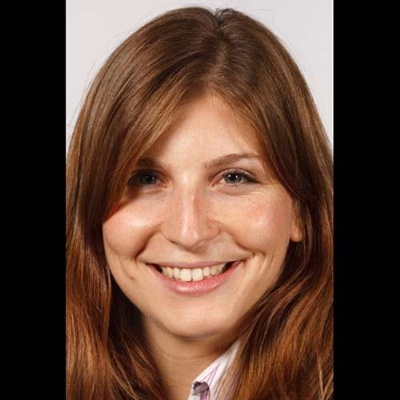 Noa is a UWC alumna (UWC Red Cross Nordic, 1999-2001), a Gates Cambridge Scholar and former CEO of MEET (Middle Eastern Entrepreneurs of Tomorrow), a programme based in Israel which brings together talented young students from Israel and Palestine to receive training and funding support in technological entrepreneurship. A native of Jerusalem and a fluent Arab speaker, Noa moved to UWC Mahindra in 2014 with her two young children and her husband Omri Tennenhaus, a Computer Engineer and specialist in semiconductors who currently teaches Computer Science on campus.

Noa traces her interest in peace building among different peoples to her times at UWC Red Cross Nordic, and notes that her students here demonstrate a familiar and bold idealism. She conducts UWC Mahindra’s popular Global Affairs course, where students from various countries, some of which are involved in direct conflict with each other, discuss and debate specific problems in an open forum while providing their peers with nuanced contextual understanding of complex issues. Outside the classroom she helps run the Peace and Justice Creativity, Action, Service (CAS) stream, and is currently collaborating with two Syrian students on campus to create a program to provide academic counselling and application assistance to motivated students in Syria. Noa is deeply interested in harnessing digital technology for education in a way that is balanced with personal interaction and real-world learning.

“Technology for its own sake can be overpowering and misleading there is no substitute for real interaction, in a classroom or community, the way it is enabled here.”