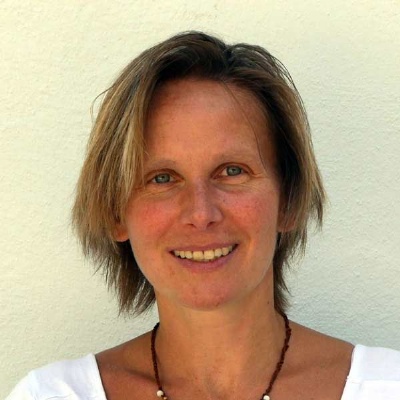 A renowned Zoologist and Marine Biologist with over 20 years of research experience focusing on global conservation issues affecting marine mammals (i.e. dolphins, whales and pinnipeds), Kristin, from Germany, has worked for UN organizations like the CBD, UNEP, FAO or the World Conservation Monitoring Centre as well as non-governmental organisations such as Greenpeace, WWF and the International Union for the Conservation of Nature. She joined UWC Robert Bosch College as a Biology teacher and as part-time sustainability coordinator in early 2015, hoping to raise awareness about conservation and environmental issues in young people from around the world and to help empower students to go and make a difference themselves. Kristin considers her change in career as one of the best choices she has ever made.

"It’s incredible just how much I have learned in the past two years, from everybody at the College but mostly from our students who continue to inspire me."

Prior to coming to Freiburg where she has been living with her husband and her two sons since 2005, she has worked and lived abroad for more than ten years in places like Canada, Australia, the UK and – for a brief period - on a tiny island called Aspöja in Sweden. Kristin enjoys hiking, singing and organizing interactive events and surprise parties.