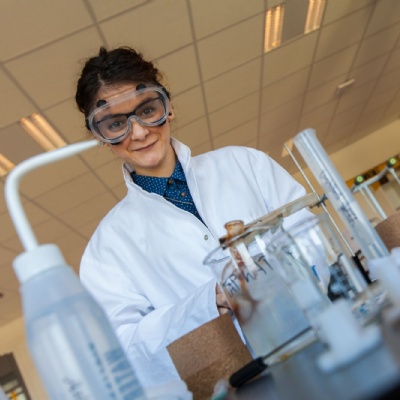 While many teachers believe they treat boys and girls the same, the reality is often different. Years of preconceptions about what’s possible for the different genders, and what’s appropriate, colour the experience of many school students.

In this post we’ll hear from three teachers who have worked with UWC (United World Colleges). They share lessons learned in classrooms containing ambitious girls from multiple countries and cultures. 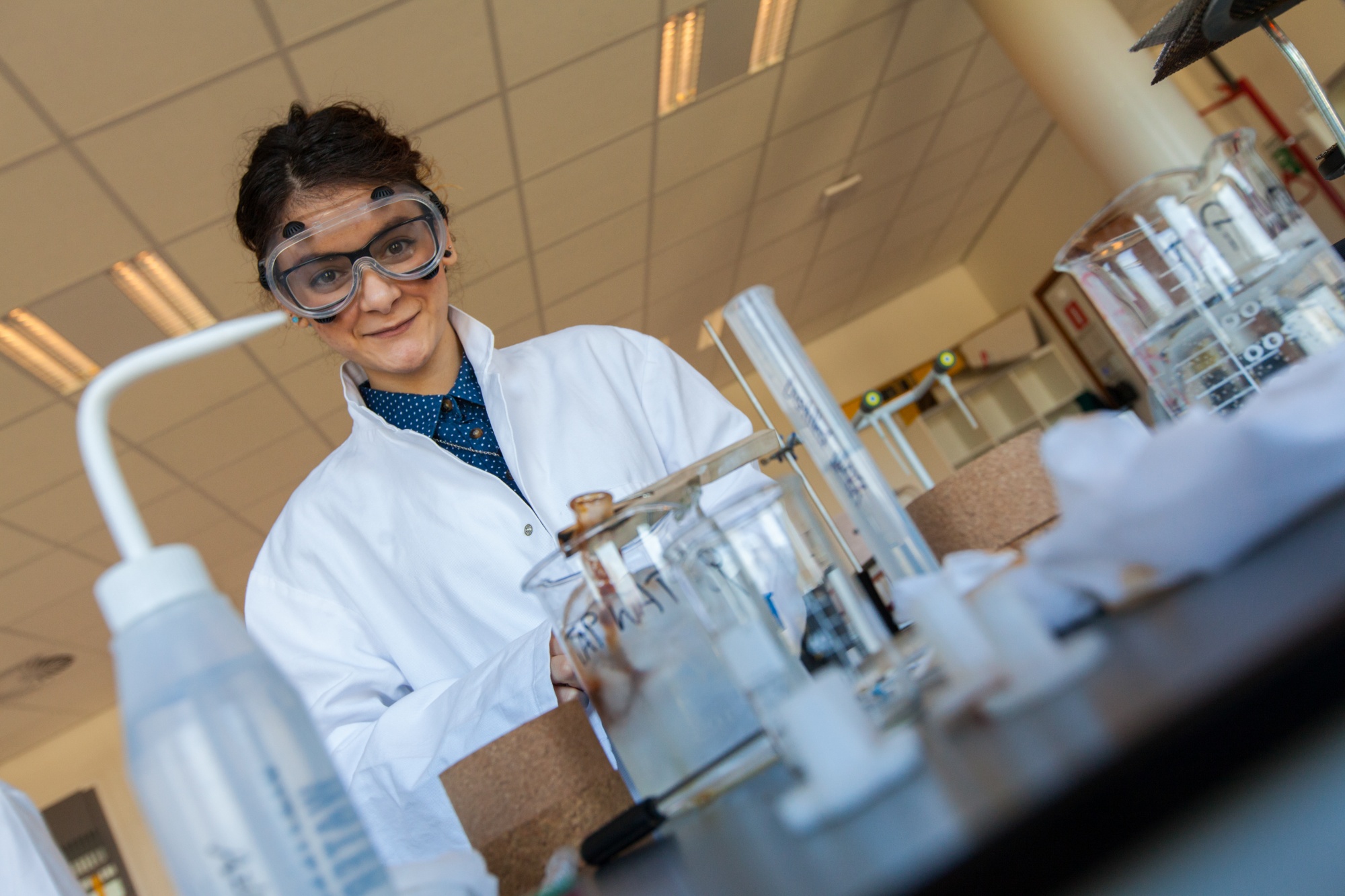 They gave us six suggestions for teaching girls with big dreams.

However progressive and enlightened your school may be, the reality is that girls and boys experience education in different ways. They have to overcome distinct obstacles to pursue their ambitions.

“Girls in our school tend to be very confident,” Kate says. “But sometimes they still struggle with subject choices. It’s often about not feeling they should be doing STEM subjects (science, technology, engineering and math), which were traditionally more of the male domain.”

So at UWC Maastricht, girls and boys studying technology participate in all the same activities, from sewing to using 3D printers. “It’s not about their gender, it’s about their ability and their passions.”

Kate encourages her staff to challenge students they hear describing science as a subject for boys.

“There are definitely times when a girl is told that she can't or shouldn't do something due to her gender and we really need to stop trying to fit girls (and boys) into boxes according to what was done in the past.”

But the gender dynamics of a classroom are also demonstrated in subtler ways.

“Boys often take up more airspace and some lack the self-awareness at that age to restrain themselves in a group conversation. It can feel like the girls are being crowded out,” Arvin says. “So you might need to encourage boys only to raise hands when they’ve actually thought through an answer or a question, because girls tend to be more considered in their responses and questions."

Arvin stresses the importance of openly acknowledging, or “calling out” gender dynamics when they occur, and encouraging students to discuss them.

“We get kids from all over the world coming to UWC,” says Shirla. “So we have a chance to have an honest conversation. There’s no point claiming we have achieved equality already. We ask students why they think what they think? Where are they coming from? There are cultural reasons why people are sexist and may not even know it.” 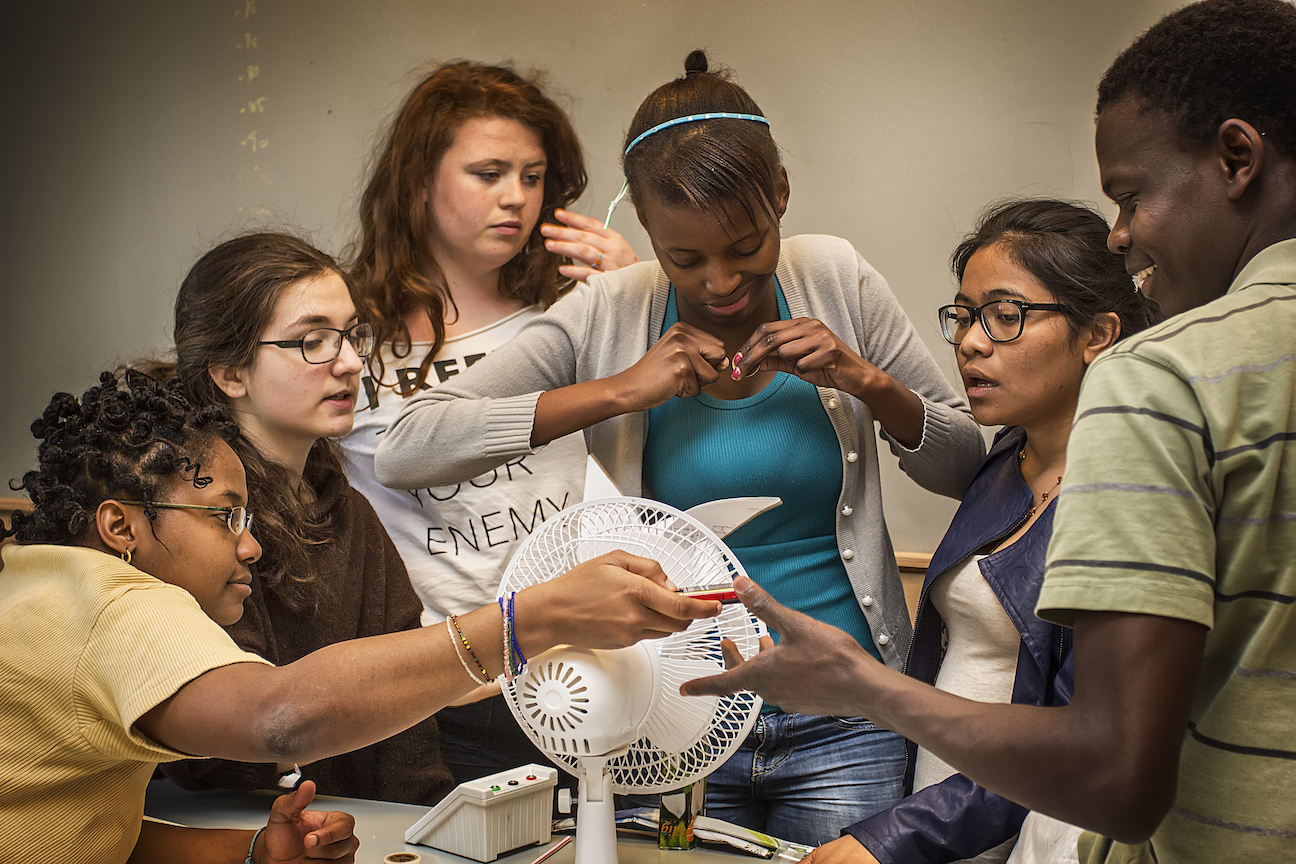 Gender is only part of the picture

The issue of gender equality can’t be understood in isolation. It’s only one aspect influencing the personality, behaviour and aspirations of your female students, for example.

Gender must be understood in connection with a student’s race, economic situation, family background and culture.

“All these girls have stories that are beyond gender,” says Shirla. “Around 45% our students are Chinese, so they bring that culture to gender issues. Think about China and the one child policy. That has impact on the way girls identify themselves.”

Kate recalls working in a school in southern Africa where she says, “Some girls came from much more traditional backgrounds and required more support to realise they weren’t second-class citizens to their brothers.”

As you think about the girls in your classroom, are you thinking about the different cultural dynamics influencing their experience of gender?

After studying at UWC Pearson College, Shirla won a Davis Scholarship to the prestigious Wellesley College in the United States. She eventually landed a well-paid job at Goldman Sachs in New York. She remembers it as a cut-throat environment dominated by white men, where she lacked female role models.

Shirla took a substantial pay cut to become a teacher with UWC. She wanted to do something meaningful, and being a teacher gives her the sense of making a difference every day.

“As an Asian female I want to be a role model for my students. Even if you don’t notice it, your students look up to and notice the way you react in different scenarios.”

“We’re wasting talent if we don’t leverage the potential of what women can bring to those fields.”

She’s proud of her school’s all-girls coding club, which has a focus on serving others.

“Men can inspire girls,” he says. “So I always tried to ask myself what I’m inspiring them to do?”

Being a mentor to your students means knowing something about their life, not just their schoolwork. What are they bringing into their classroom everyday that affects the way they express their passions and aspirations?

Kate thinks of mentoring as coming alongside a girl and saying, “You’re really good at that, you should follow that dream. They’re worried what people will think of them. But they need to be okay with being ambitious and wanting to achieve things.”

Arvin believes male teachers need to be more aware of their everyday behaviour, which makes them role models, intentionally or otherwise.

“Everything you do matters,” he says. “You’re always being watched by your students, even when you’re engaging with your colleagues. How you talk to female staff, how you take up space in a cafeteria.”

Girls with dreams of making a difference often arrive at school with passions for particular issues. They may have experienced injustice of some kind in their community, or have a close friend suffering in a way they believe can and should be changed.

So how do you take the embers of those passions and fan them into flames? Building self-confidence happens in innovative ways within UWC schools.

During his time as a teacher at UWC Mahindra College, Arvin lead a project called the Fire and Rescue Service (FRS).

He trained students to form teams entrusted with being the first response when bush fires broke out on the area surrounding the school’s campus.

“Getting girl students to apply for those outdoor leadership positions in the FRS was one of the places we proactively encouraged the girls the most,” Arvin says.

He points to their ability to lead well in teams, and be responsible under dangerous circumstances, as possible reasons for this.

“When girls lead, I had to fight less fires in terms of group dynamics.”

Kate believes a common mistake teachers make is not pushing girls enough or encouraging them to really follow their dreams, no matter how outrageous they seem.

So as you think about a passionate student in your classroom here are some simple questions to consider:

“We had speakers on genital mutilation, gender bias and other related issues. What was most interesting to me was the effect it had on the boys as they questioned whether they would do the things they were hearing about.”

At the end of that project, the school obtained funding to bring 50 young Swazi girls on to campus for a week of workshops, a day of job placement, and lectures on their rights as women, for example over their own bodies.”

Female students saw something happening that they thought was unfair, and asked their teachers for a chance to do something about it. 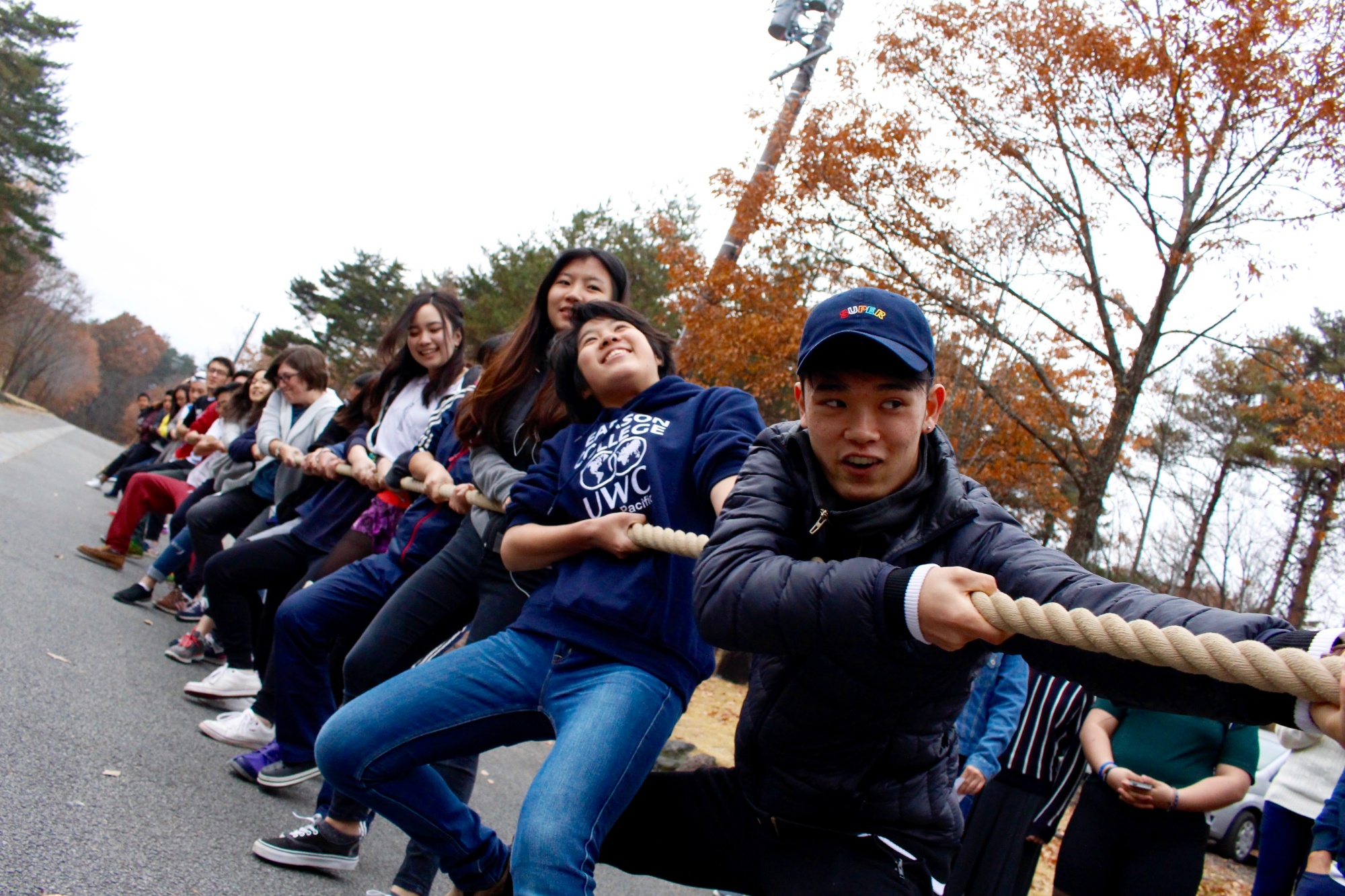 Nurture community as a platform for passion

Girls and boys benefit from the sense of security that comes from their peers supporting their passions. Creating projects and forums for girls to express their passions, cultivates self-confidence while building community.

Some of your students will have very specific passions while others are still discovering what they really care about. The question for you as a teacher is how can you create spaces where students encourage one another and learn to serve each other in making a difference in the world?

“I want the girls to have idealism, but they also need the skills to gather the support and leadership skills to make a difference,” Shirla says

She’s the teacher supervisor for a global issues forum in her school.

“I use that forum as a chance to give my students more female role models. So we hosted the founder of Lean In China. It’s not easy running a women’s organisation in China.”

Creating forums allows you to bring together the different perspectives of your students in a safe space. Boys and girls can explore not just what they think, but where their ideas came from and why their peers might think differently.

Think about your teaching practice, not just your students

As a teacher you constantly manage competing priorities, usually within a crowded schedule. So it’s easy to neglect taking time to reflect on your own practice as an educator.

“Self-awareness is so important. Our practice cannot be separated from who we are as individuals,” says Arvin. “Our worldviews will inevitably creep into the classroom. Becoming a better person is part of becoming a better teacher. You can’t design a practice that counters patriarchy if you hold those ideas yourself.”

Kate and Shirla are proud of the fact that UWC schools offer teachers an environment where they can explore new approaches and develop their teaching practice together.

UWC created “Setting students on the path to success: a teacher’s guide” to offer more in-depth advice for anyone working with students with dreams of making a difference in the world.

If you have a student you think could benefit from an alternative educational experience, why not explore how to apply to a UWC school?

Are you looking for an opportunity to get more involved with international values-based education? Apply to work with us. There are several open positions across the UWC movement - visit uwc.org/jobs.