From MUWCI to Music Journalism

How Anders Bøtter's (UWC Mahindra College, 1998-2000) UWC journey empowered him to follow his passions into the world of music journalism.

When Anders first arrived at Mahindra United World College of India in 1998, he came with his 1500 strong CD collection in tow - his most precious possession. The next two years that followed were a time of discovery and creation that shaped his life in ways he is still unpacking today:
“I have UWC to thank for helping me turn my passion into something constructive. My experiences in education before and after MUWCI were filled with nay-sayers, but at UWC there was this creative energy you could tap into, there were so many opportunities and inspiration for fresh ideas. You were encouraged from all sides, teachers and peers, to run with them, see where they take you and not be afraid to see them fail. UWC definitely taught me how to kickstart my creative sparks.”
Today, these sparks have led him to follow his passion into the world of music. Anders works for the P6 BEAT music channel of the Danish Broadcasting Corporation, where he hosts radio shows and features as the ‘music expert’ on various TV shows all about “music, music, music”. Two years ago he also started his own unique broadcasting studio on wheels with which he travels to music festivals around the world and has interviewed over 100 musicians:
“I mean my career is pretty far away from the whole mission statement, working at an NGO and saving the world, and this frustrated me for many years. After leaving MUWCI, I watched my friends go off to top universities and then join or even start their own NGOs and meanwhile I was just into music. I thought a lot about why I wasn’t pursuing the same missions. I thought I had failed UWC. But I’ve recently been able to appreciate that failing UWC is not possible and that, on the contrary, it had such a strong impact on my life and continues to everyday.” 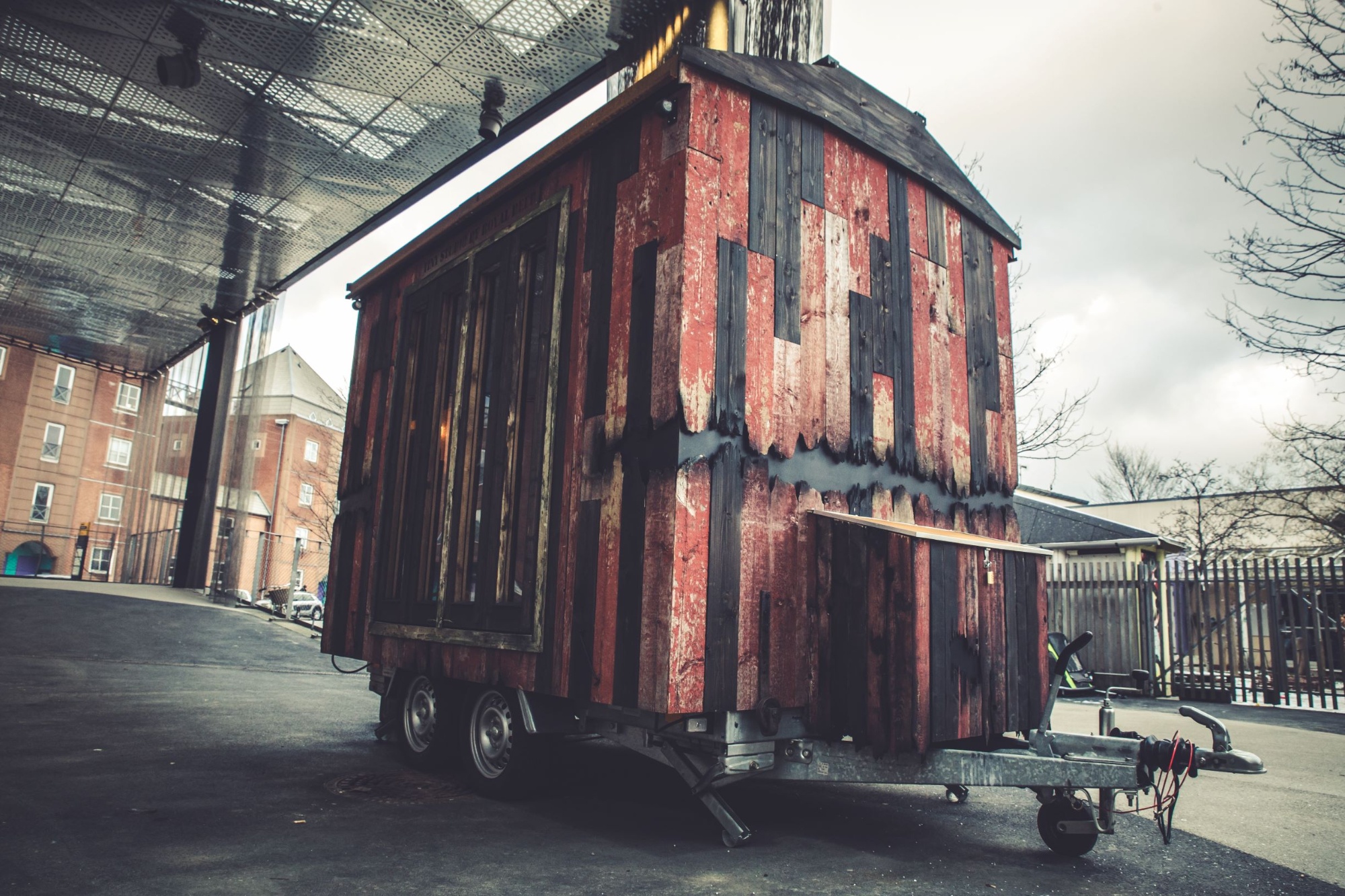 When asked to pinpoint how he would describe this impact, Anders reflects:
“As I get older, I realise that its subconscious things that had the biggest impact on me, the things you don’t even think about. Such as how different humans can be and how you can still have space for them in your life and your way of doing things. For example, when I meet bands from all over the world, I don’t think about whether a band is from Finland, Botswana, Israel, US or Japan - they are people to me. A lot of that attitude is just a part of my DNA now, and that DNA was formed at UWC. Had it not been for the UWC experience, I would also not have had the drive and the urge to change things that I was not satisfied with. This also has a lot to do with us being part of the pioneer generation at MUWCI. We were very much encouraged and forced to make up our own things. If we were not satisfied with how things were, then we needed to do something to change them. Not everything worked - but we learnt to embrace that and ask ourselves how we can fix it. That feeling has stayed with me my whole life.”
Anders acknowledges that following his passion into the music industry has not always been easy. He jokes that if you are looking for a “steady job and a steady income, do not work in music”. The music scene is fiercely competitive and Anders says it can be challenging having to adapt to so many different moods and personalities, and people from all sorts of backgrounds, that he comes across in his work on a daily basis. What’s the main skill that helps Anders cope with these situations?
“The empathy I learnt at UWC is vital, everyday. We were faced with so many different challenges from so many people at MUWCI. Such as having a roomie who grew up in Bangladesh, while I had come from the very privileged Denmark. That was a definite eye-opener - my problems were not his problems and vice-versa. This created an important backbone for understanding people and today allows me to read the room when I enter an interview in a way that lets me intuitively decide on the direction the interview should take, to match the mood of my interviewee.”
The diverse people Anders meets everyday are also the fuel that keeps him going through a turbulent career: “What we all have in common is that at the end of the day, the burning spark that lights up our life is music. And I could never tire of that, my best friend."
Tagged Journalism