In 2015, Research Schools International at the Harvard Graduate School of Education conducted a preliminary study on UWC’s impact involving UWC South East Asia, UWC Red Cross Nordic, Waterford Kamhlaba UWC of Southern Africa, and UWC-USA. Its main purpose was to create a context and background for more long-term, in-depth research, and to determine exactly which aspects of ‘impact’ such research should focus on.

Under the assumption that UWC develops particular characteristics in its student and alumni, leading them to have a positive impact on society, the central research question of the exploratory study was: “What characteristics related to ethical standards does UWC develop in its students and how does this manifest in their daily lives, as current students or later as alumni?”

The study was conducted over a year and a half and its findings suggested that a UWC education does have an impact on its students’ sense of ethics, meaning that their values reflect UWC’s values. It was on the basis of these preliminary findings that the longitudinal study was launched in 2017 to find out which aspects of a UWC education impact its students and alumni on their way to becoming agents of change. 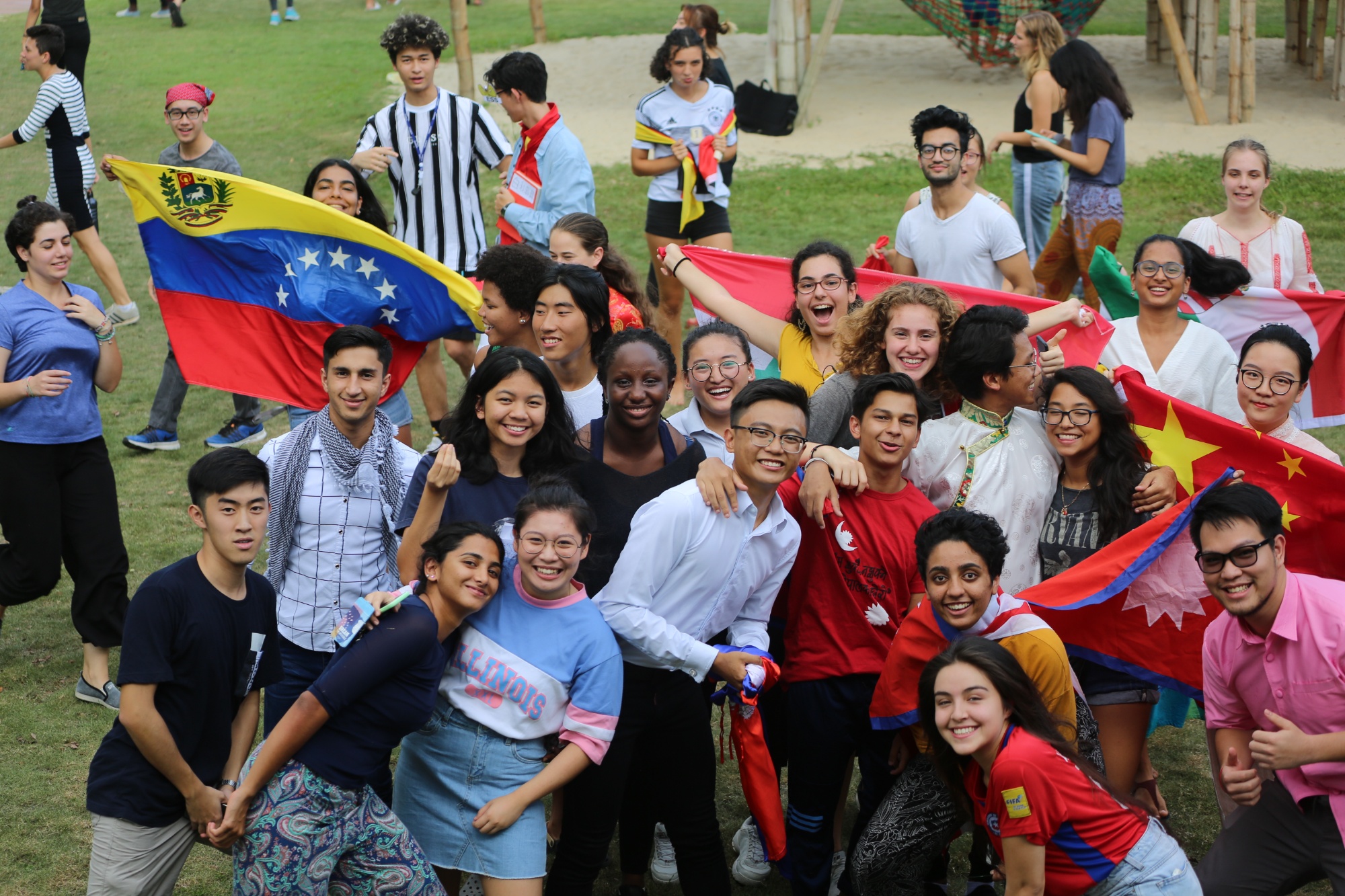 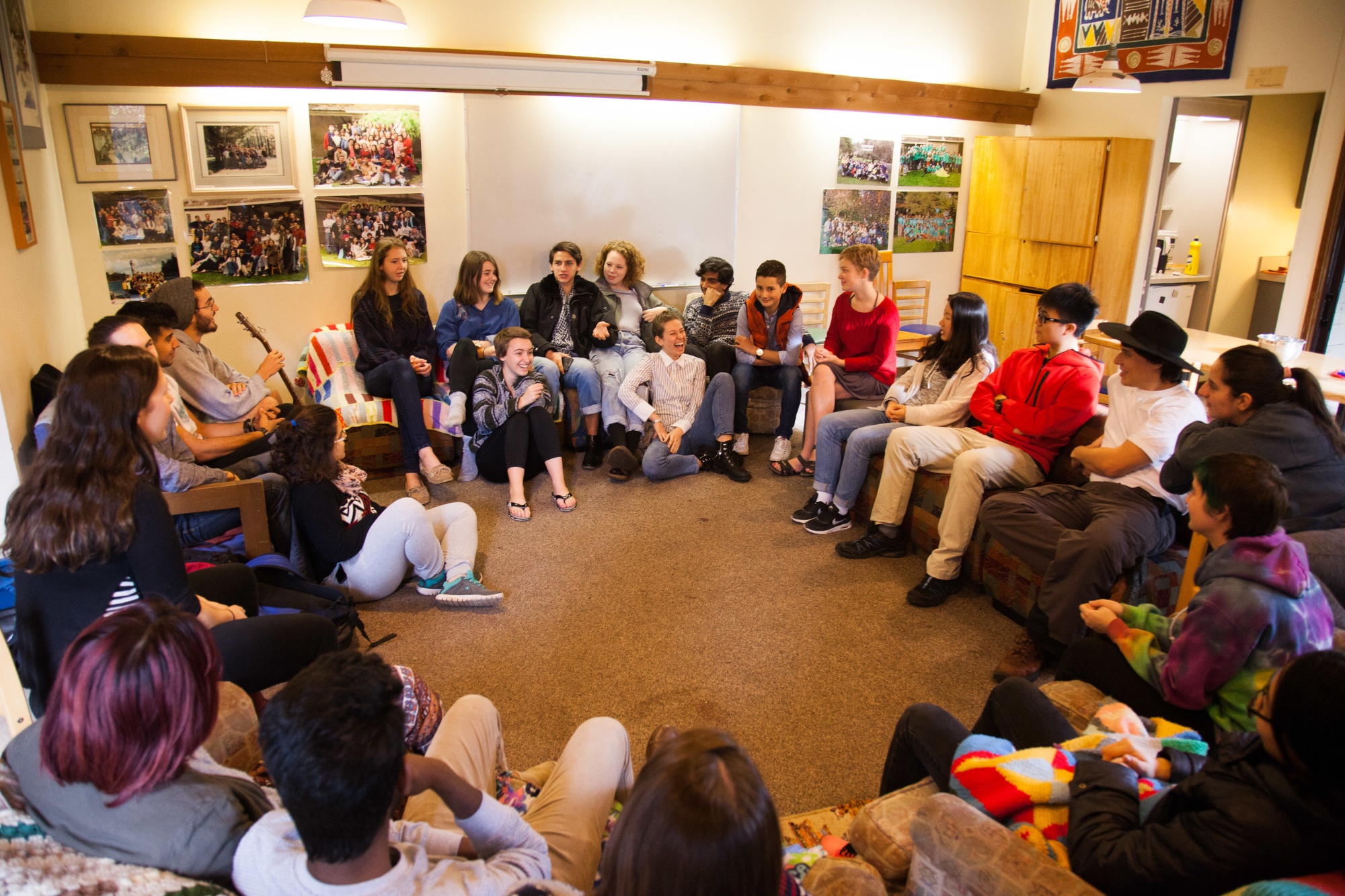 On the basis of the preliminary findings a longitudinal study began in 2017 and culminated in the publication of the report Educational Experiences and Outcomes at the United World Colleges (UWC): An Investigation of Impact in 2022. It was conducted by researchers of The Good Project of Project Zero at the Harvard School of Education.

For 50 years, Project Zero, a major research institute at Harvard University, has done research into the arts, the nature of intelligence, understanding, thinking, creativity, cross-disciplinary and cross-cultural thinking, and ethics. Through their research projects, they work towards a more enlightened educational process and system that prepares learners well for the world that they will live, work and develop in. The Good Project, one of the endeavours at Project Zero, promotes excellence, engagement, and ethics in education, preparing students to become good workers and good citizens who contribute to the overall well-being of society. Through research-based concepts, frameworks and resources, researchers seek to help students reflect upon the ethical dilemmas that arise in everyday life and give them the tools to make thoughtful decisions.

The study was commissioned by UWC International with the majority of funding support coming from anonymous UWC donors, and it was conducted entirely independently by Project Zero at the Harvard Graduate School of Education.

The study was financed by anonymous UWC donors and conducted entirely independently by Project Zero at the Harvard Graduate School of Education.