Widening Our Perspective Through Photojournalism 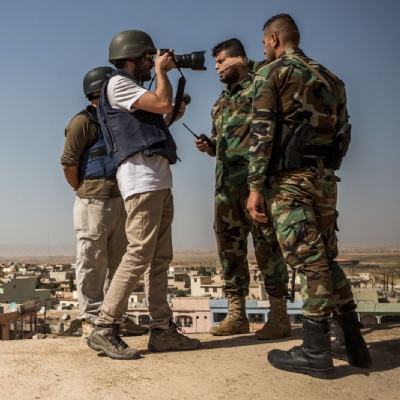 "I love my job. I couldn’t think of anything better to do. I had the chance to be in Venezuela during a failed and short lived military uprising. It was important to me to be in the right place at the right time. To document the event, both for the present news and for the future. And to contribute, even if only with some images, to the analysis of what happened. This type of work is what motivates me."

From Pearson College UWC in Canada, to Iraq, Venezuela and France, photojournalist Hugo Passarello Luna (1999-2001) is using his camera to widen our perspective on events happening around the world, shifting our focus from the ‘what happened’ to the ‘how’ this impacted the people.

“My focus is mainly on social issues. I look at how the news is affecting humans, how it is changing people’s lives, for better or for worse. While words can describe situations, photos add a whole new layer of perspective to the situation in Venezuela, Iraq or anywhere else. They show what the situation actually looks like, how people live, what they do, what they love.” 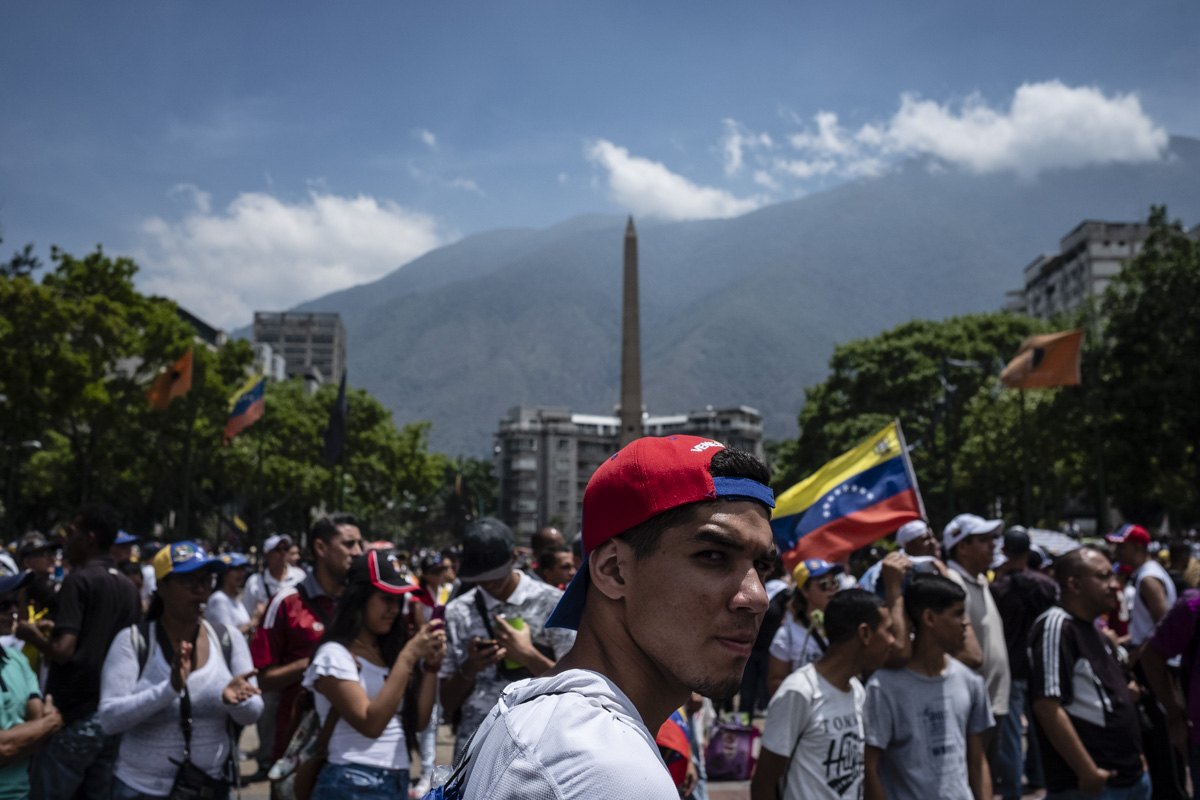 Tracing his career choices back to his experiences at UWC, Hugo explains that while he had already joined Pearson College with a passion for discovering the world and telling its stories, UWC reassured him in his choices. Most importantly, the melting pot of cultures and socioeconomic backgrounds that he entered at the College opened his eyes to the myriad perspectives that make up the world, while also bringing him closer to cultures that had always seemed distant. This experience was crucial for allowing Hugo to confidently take on the task of covering the war against ISIS in Iraq, for example, as the friends he made at Pearson from the Middle East, alongside Asia, North America and Europe, allowed him to “feel at home around the world.”

For Hugo, the perspectives that these friends opened up for him are at the crux of the UWC experience: learning to look at the world from more than one cultural or socio-economic standpoint. It is this which he tries to carry forward with his work:

“If we take the conflict in the Middle East as an example, most of it was covered by the mainstream western media. But I wanted to see if my background as a Latin American and UWC alumni would tell the story from a different angle. I tried to delve deeper by covering what was happening to the community, how life still went on for them in times of war and I collected stories on migration that the Latin community could relate to.”

Despite his passion for the field, Hugo has concerns 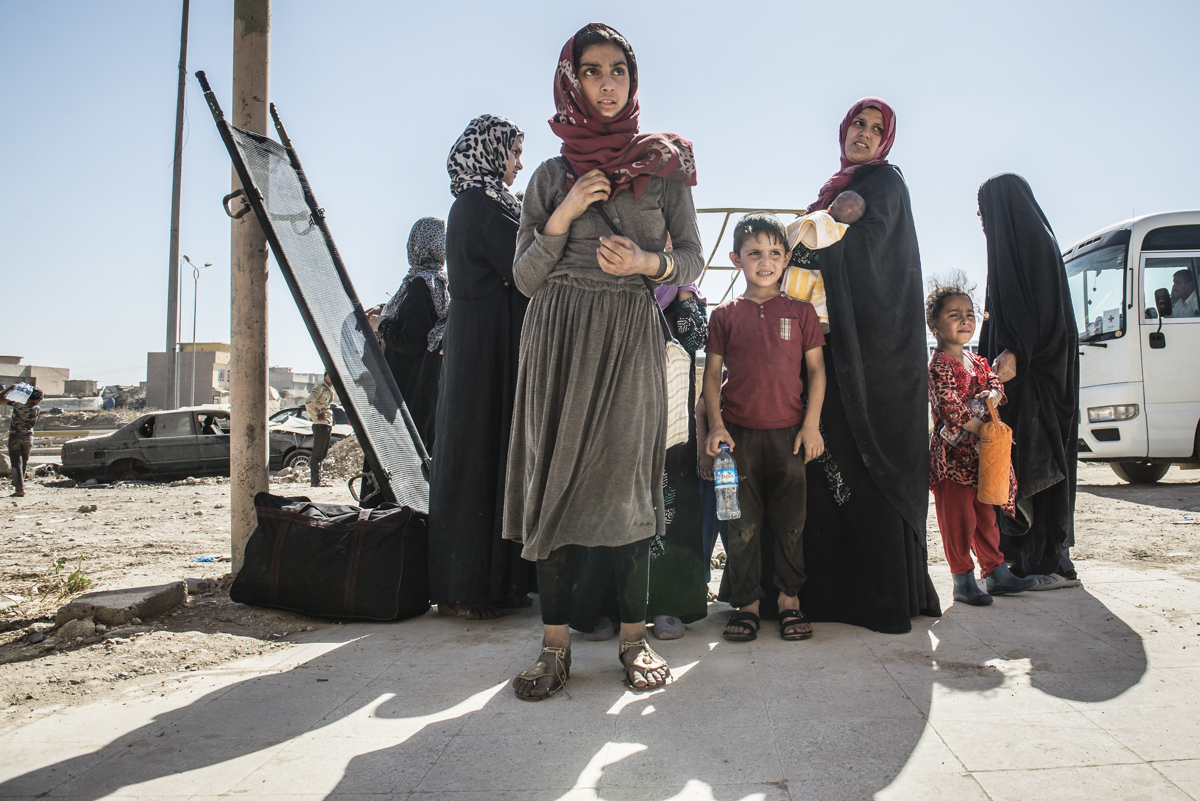 too about the current state of journalism, in particular in terms of how it is perceived by others:

“Alongside dwindling resources, journalists have become a target of shootings, kidnappings and harassment, not to mention the growing distrust in the media. It worries me that we are moving towards a time where no matter how much rigor we demonstrate, if somebody decided not to believe the news, it seems there is not much we can do.”

For this reason, it is more important than ever that UWCers are represented in the media. As Hugo explains, “We need them to tell their stories, share their experiences of the world and add their multifaceted voices to a narrative that is becoming far too singularly focused on one view or another. If journalists are not here documenting the other side of the story, the parts of the world we cannot see; the history gets forgotten.”