Isabelle Petit (UWC Atlantic College 2011-2013) is passionate about helping refugees in her community. Inspired by her time at UWC, Isabelle founded a group to welcome refugees in Groningen in the Netherlands, where she is currently pursuing two bachelor’s degrees. Every Monday, dozens of migrants in the area attend “welcome” afternoons hosted by Isabelle and her team of approximately 25 volunteers, who teach the refugees Dutch and help them acclimate to their new home.

"After seeing the news I was determined to ‘help’ refugees, but quickly I learned that ‘helping’ is not the word that defines what you are doing. It's making friends and learning from kind and inspirational people!" 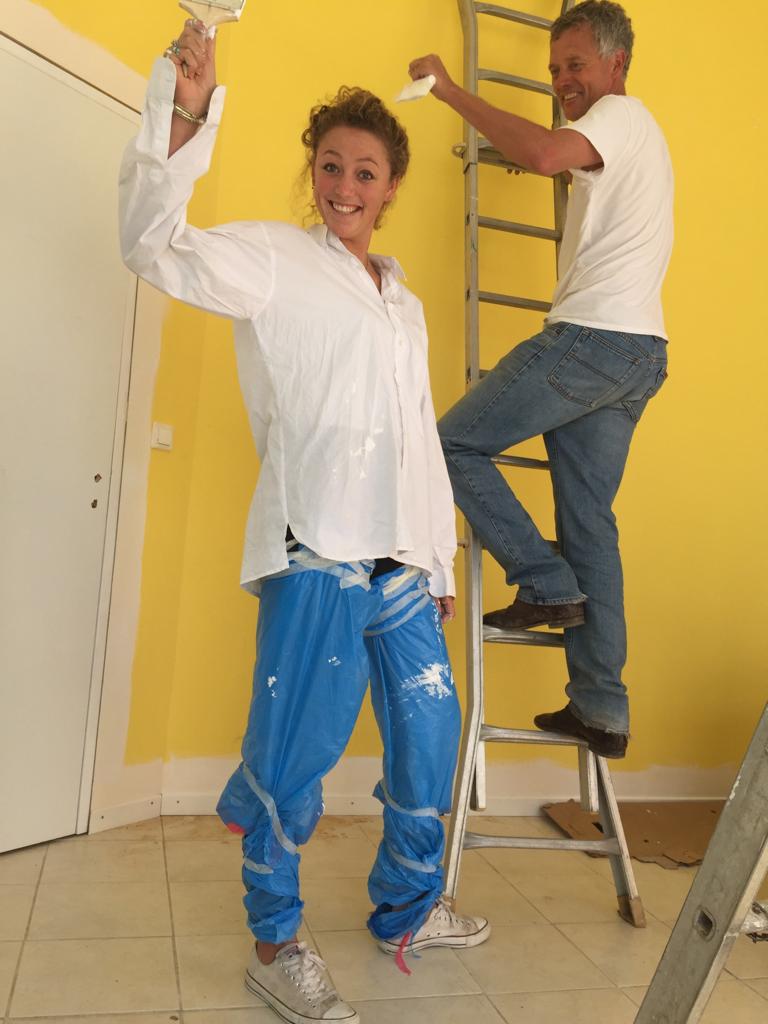 But Isabelle is not the only member of her family helping refugees. Her mother Marina and her father Jan, also a UWC alum (UWC Atlantic College 1975-1977), hosted a Syrian refugee in their home for 15 months when he first arrived in the Netherlands. The Petit family helped this young man, Tarek Kharboutly, in a variety of ways: “learning Dutch was a priority,” says Jan, “but we also gave him a general introduction to Dutch society.”

“Meanwhile”, says Jan, “we helped with the loads of paperwork to get his family reunited - and after a lot of effort, we managed to get all the paperwork in order.” Tarek’s wife and 2 young children then arrived in the Netherlands and stayed with the Petit family for a further six weeks, until they were assigned their own apartment by the the Dutch government.

Jan and Marina also helped their new friend find work in his old profession - which was not an easy feat, considering that Tarek was the former goalkeeper for the Syrian national soccer team. He now works as goalkeeper for a top Dutch amateur soccer club, where he also teaches young goalkeepers (in Dutch). 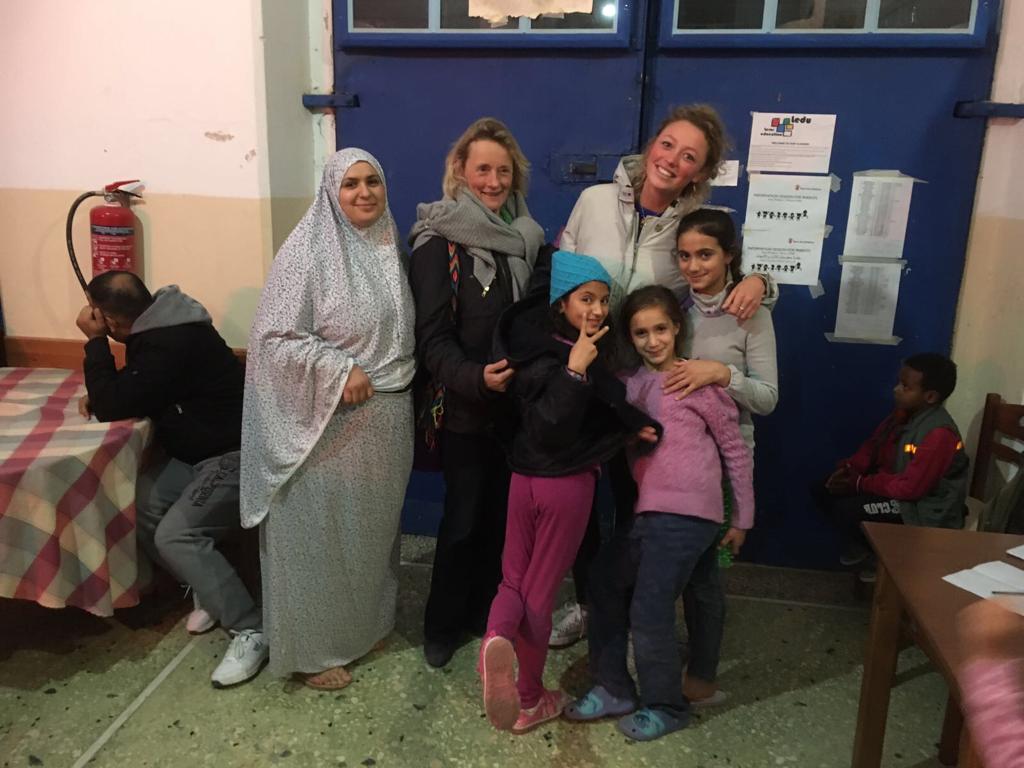 If you read Dutch, you can learn more about the Petit family’s work with refugees  here,  here and here.

For information on the UWC Refugee Initiative, and how you can help, click here.