In summer 2015, during the height of the refugee crises in Europe, many of us followed the engagement of ‪UWC alumni in Greece almost “live” on Facebook. Their commitment and work has continued until today and demonstrates how UWC alums can work together and make a real and tangible difference!

But let’s start from the beginning. As the news about refugees stranding on Lesbos made it through the media, UWC Atlantic College alum Annegret Berne (1984-1986) decided to get first hand information and help. So she travelled to Lesbos and volunteered there and later in Turkey, setting up a food tent on the beach and doing lifeguard rescue work. She realized that one of the resources which was missing, but was desperately needed, was lifeboats.

In early December 2015, she therefore got in touch with UWC Atlantic inquiring where to get quotes for an inflatable rescue boat. Once she knew how much money was needed she started fundraising. Alum Wood and Michel Creber of UWC Atlantic were ignited and suggested buying a student-built lifeboat from UWC Atlantic - and this is what happened. Now it just had to be brought done to Lesbos - which turned out to be quite a logistical nightmare, but thanks to the involvement of many it worked out and the boat with a brand new engine and trailer arrived on Lesbos on 23 December 2015. 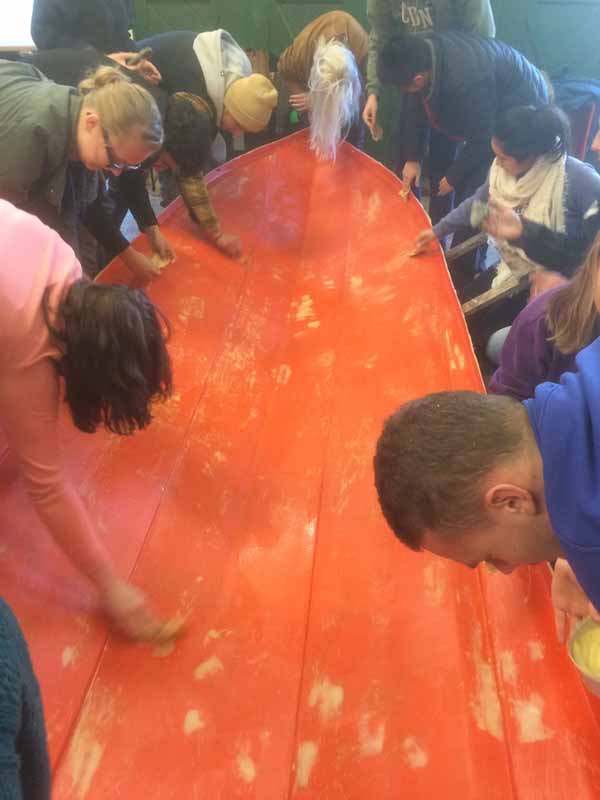 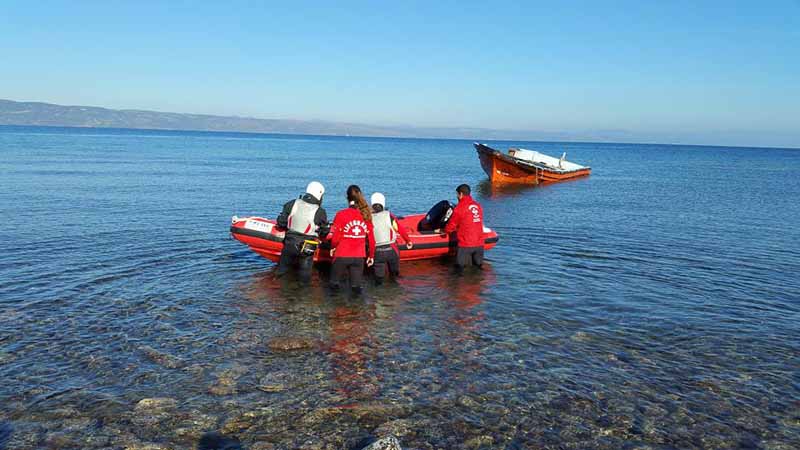 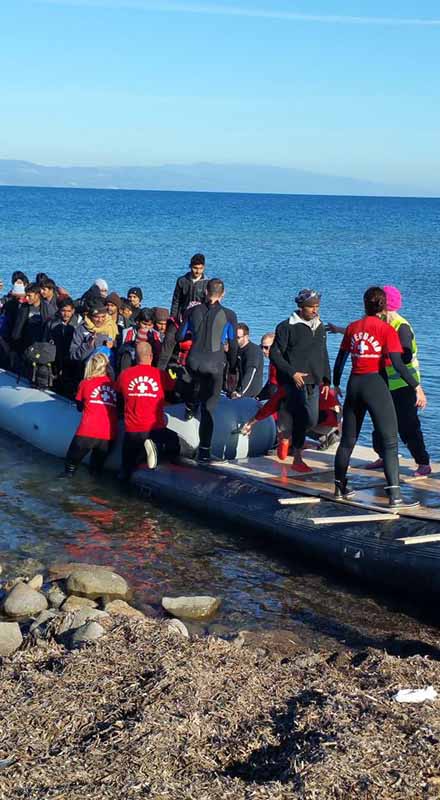 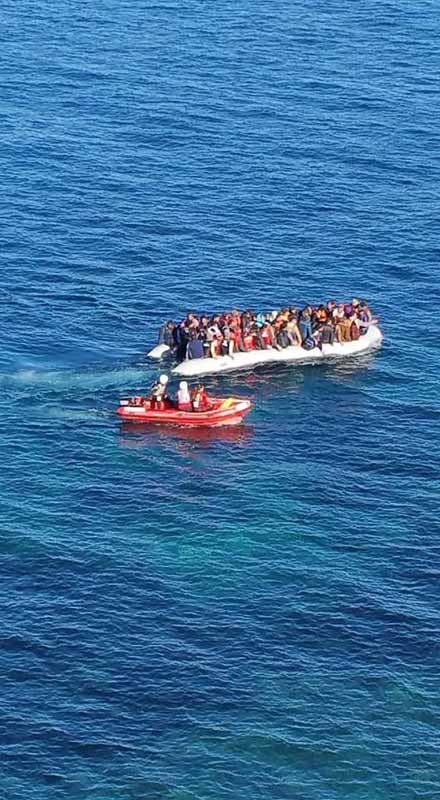 Today, the project team is collaborating with a German charity for their fundraising work and they continue being active on the ground, for example by helping a local initiative in Turkey, funding for other rescue boats to go on a rescue cruiser in the Central Mediterranean, and trying to raise money for a mobile hospital unit in Syria organized by CADUS, a German grass-roots organization with a handful of dedicated and qualified volunteers.

Annegret also set up a Facebook group called “UWC x Refugees” - from being a small group in the beginning, it has now turned into a big and very actively engaged UWC Facebook group - with many members of the UWC community being actively engaged in sharing information about on-going projects and opportunities for UWC members to be involved - and simply to share information: www.facebook.com/groups/1651452528445134/

And even the BBC reported on the project.

Thank you all for your concrete and selfless efforts, you are making a difference in the lives of so many!