Rowing the Atlantic for UWC Scholarships

Terence Steinberg, a UWC Adriatic alum from the United States (2004-2006), is preparing to row across the Atlantic ocean alone starting on 12 December 2019, with the goal to raise funds for scholarships. In a mission he named the United World Challenge, Terence departs from La Gomera, Spain and spend up to 3 months at sea before arriving in Antigua in the Caribbean. He aims to raise one full scholarship ($75,000) before leaving the harbour and another before completing his journey by late February 2020. When asked about why he wants to embark on this challenge, Terence speaks about giving back what he got from UWC:

“In this era of rising borders, nationalism, and walls, the story of UWC - the fact that these schools exist - is a reminder that there is hope in this world. I'm sure you've seen how people react when they first hear that UWCs exist. They're inspired and surprised; it shifts their outlook. By rowing the Atlantic, I aim to raise awareness about UWC in addition to scholarships.” 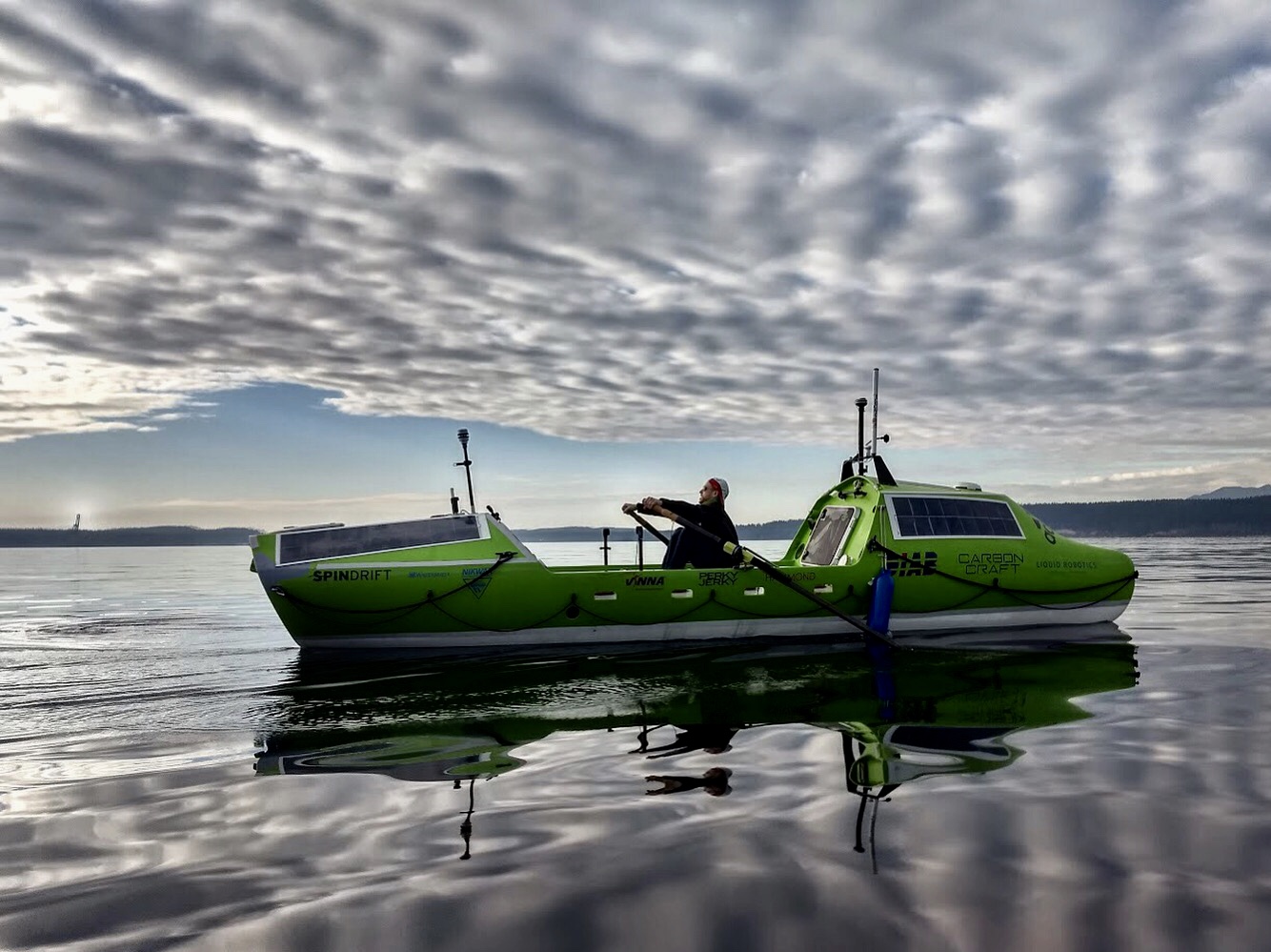 This means that Terence will spend about 90 days by himself on the open seas, navigating harsh weather conditions. Admittedly not a rower nor a sailor, he says: “I will be far out of my comfort zone while out on the open ocean by myself. Thinking about my survival and being alone for 3 months… that keeps me up at night”. But this also reminds Terence of what most inspires him: “I love to zoom way out - to imagine viewing our earth from way out in outer space to get a new perspective on this thing we call life.”

And for him, this challenge goes beyond fundraising. It goes to the heart of his experience at UWC Adriatic, where he learned to push himself and face his fears. That's why Terence recently launched a crowdfunding campaign to ignite inspiration through the row and help others stand in a place of courage by supporting this journey with him. Terence says he wants to inspire others to push their limits too: 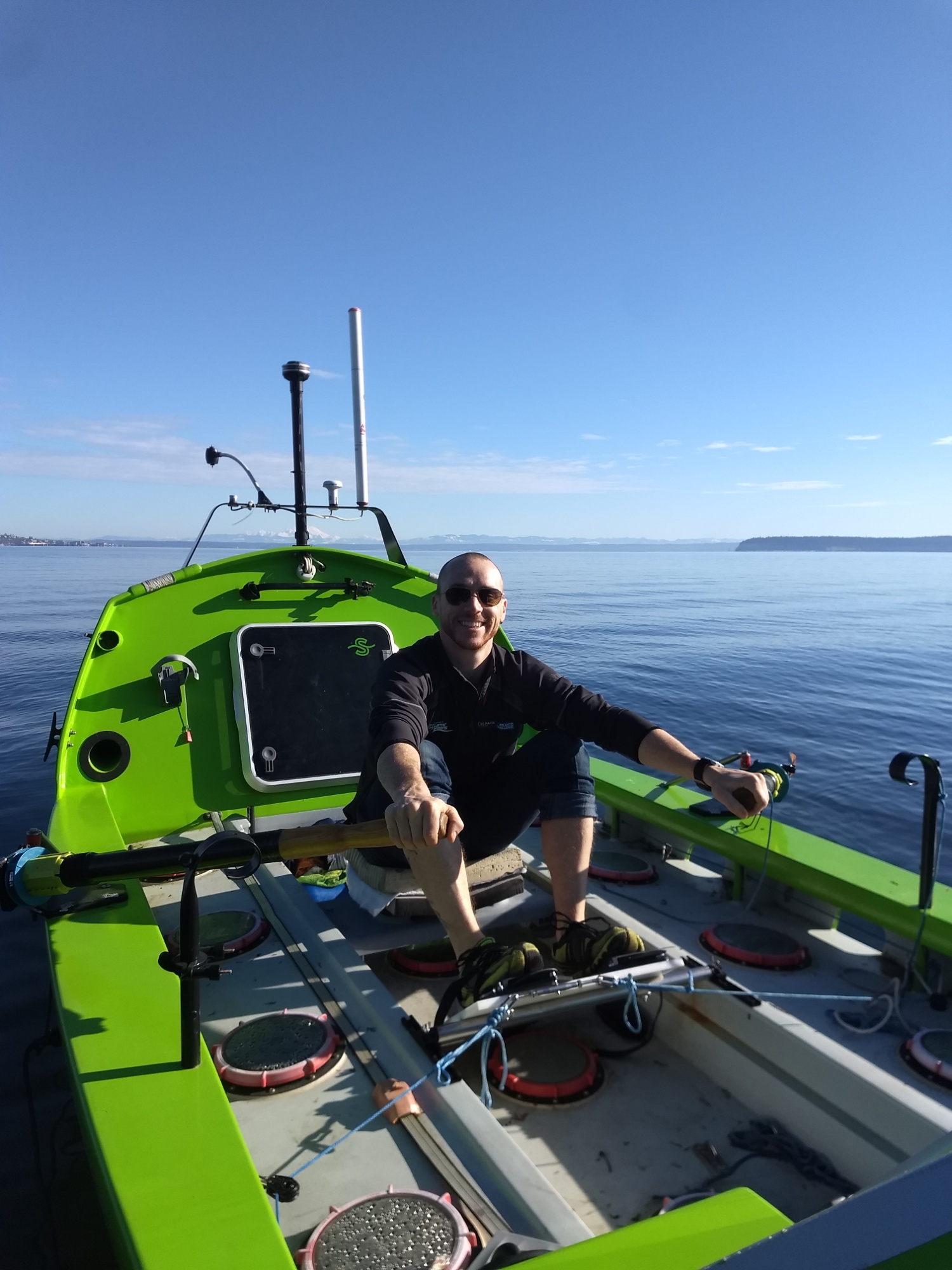 “But why rowing? Well, I have a special ability to endure ridiculous races. In 2008 I began training to help overcome depression and as I took on longer and more challenging races, I discovered that I’m a lot stronger than I had assumed. I’ve since run over 43 marathons and ultramarathons up to 232 km nonstop and decided to try rowing to really push myself to take a leap of faith. By sharing this story I hope to inspire others to question their assumptions about what they can and can’t do.”

Like Kurt Hahn, founder of UWC, said: “There is more in us than we know if we could be made to see it; perhaps, for the rest of our lives we will be unwilling to settle for less.” Taking on the UWC spirit to raise funds for scholarships, Terence’s story is an inspiration for the impact a personal challenge can have!