Experiencing The Nagorno-Karabakh Conflict as a UWC Dilijan Student

Mica (UWC Dilijan, 2020-2022) is a first year student from Belgium. Having overcome the difficulties of starting her UWC journey in the midst of a global pandemic, Mica and the rest of the UWC Dilijan community were faced with the next global challenge: the outbreak of the Nagorno-Karabakh conflict in September 2020. Below she describes her experiences of watching the conflict unfold from the UWC Dilijan campus in Armenia with her co-years from all around the world.

Barev dzez! My name is Mica. This summer I left my little Kingdom of Belgium to come here, to Armenia. I come from a small European country where war is only experienced through history books or in the news through blurred pictures and subtitled tears. I came to UWC with a view to learn how to build peace but I didn't really expect to learn about it while entering a conflict zone.

On 27 September 2020, Armenia and Azerbaijan went to war. I don't really know when I first realised what this meant. Probably long after I received the multiple calls from my relatives who were panicking watching the news. Long after the school showed us the procedures to follow in case the air raid alarm went off. And long after my social networks filled up with #artsakhstrong or #armenia. No, the first time I understood what war was, was when I saw friends from affected countries running out of the classroom as soon as they got a phone call or when I saw some students crying while reading the news. It was the constant tension, fear and uncertainty all over the campus that really took me by surprise. At first we thought it would only last for a few days as it has in the past. But from ceasefire to ceasefire the conflict lasted one month and 14 days.

On campus we adapted, we knew that our Outdoor Education Instructor had gone to the front, as well as many relatives of students and staff. As the days went by, I saw a bubble of support growing. Everyone was trying to do what they could to bring every bit of comfort to those who needed it most. It ranged from cooking or donating clothes for the Artsakh refugees to the little paper words of encouragement left here and there for affected staff. There were also memorable moments, an Armenian song sung in chorus by all the Armenians in honour of the soldiers who fought or a Turkish pupil in a geopolitics class defending the Armenians of Artsakh.

It was an extraordinary experience for many of us. But besides that we learned a lot. Indeed, what could be more relevant than learning how to build peace in the midst of a conflict? Is there a better way to understand the necessity of peace than by seeing the ravages of war with our own eyes? It was an opportunity to confront our ideals with a much harder and more complex reality. I understood (not endorsed) how two peoples can hate each other to the point of no longer questioning their responsibility in the conflict. I understood that the wars depicted on television and on several social networks were often simplified to the point of showing us only one side of the conflict. And I also understood a form of patriotism I’ve never seen in Europe.

In conclusion, this experience of conflict and war made me grow along my UWC journey. "UWC makes education a force to unite people, nations and cultures for peace [...]". My experiences of the last few months have changed my view on this sentence. Peace now seems to me even more complicated to build but also much more necessary. There is no one way and no miracle recipe to build a healthy, fair and lasting peace, otherwise we would have achieved it long ago. Peace, such as the one I seek through the UWC movement, is not the absence of conflict. It is a daily practice to treat each other with respect in order to ensure stability in social cohesion and to meet the vital needs and protection of everyone. Experiencing this unity between Turks, Russians and Armenians living on the same campus while their countries are torn apart makes me believe that through education and communication we will be able to come closer to what we call peace. 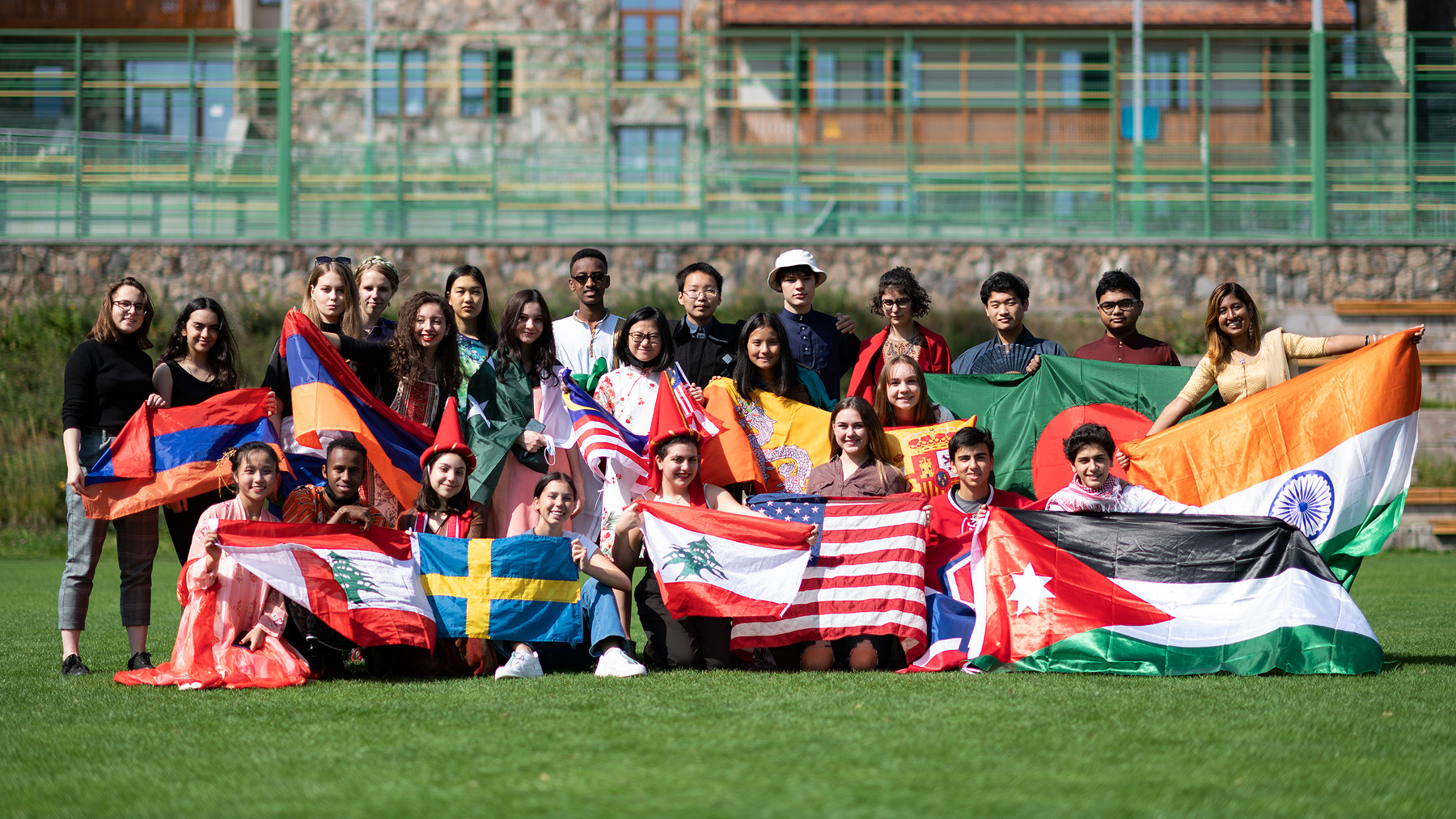