A Friendship Formed Across a Divide 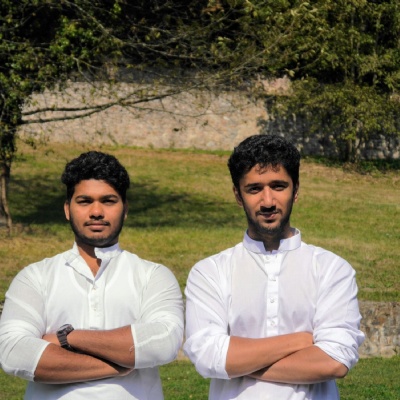 The friendship that formed between Rafay Riar and Amar Chaudhari (UWC Robert Bosch College 2015-2017) is testament to what can happen when people from different backgrounds are brought together to learn and live side-by-side. Coming with preconceptions born from historical conflicts between their countries, Rafay and Amar were able to break down barriers through their shared willingness to step out of their comfort zones.

Initially, Amar admits he had no intentions of talking to Rafay - he could tell from the way Rafay dressed that he was from Pakistan, and he had grown up believing the anti-Pakistan sentiments displayed by those around him in his small, rural village in India. Even now, he knows that when people back home see the pictures of him standing beside a Pakistani in friendship, in front of a Pakistani flag, it will cause them to judge him negatively.  But, he also feels this is exactly why it’s so important for him and Rafay to share their story. Amar remembers how lost he felt when he first came to study at UWC Robert Bosch College in 2015. It had been the first time he’d ever stepped on a plane, the first time he’d ever left India, and he felt very far away from home. Despite studying the pre-IB programme for a year at UWC Mahindra, his English was not fluent and he remembers feeling very low.

Rafay grew up under very different circumstances - he’d had a private education in Pakistan where all the instruction had been in English, so felt more confident with speaking and getting to know people. Amar recalls the moment when Rafay came up to him at school and started to speak to him in Urdu, a language that Amar had a rudimentary understanding of from watching movies, “At that moment I didn’t care whether he was from Pakistan or not, all I cared about was that someone was giving me a little bit of comfort from back home. Someone was talking to me, and wasn’t judging me on my background.” It was a turning point for Amar, “afterwards I went back to my room and felt bad about my preconceptions about Pakistanis, about Muslims, and I realised this is why I’m here - to learn about the world and to open my mind to different people and perspectives.” 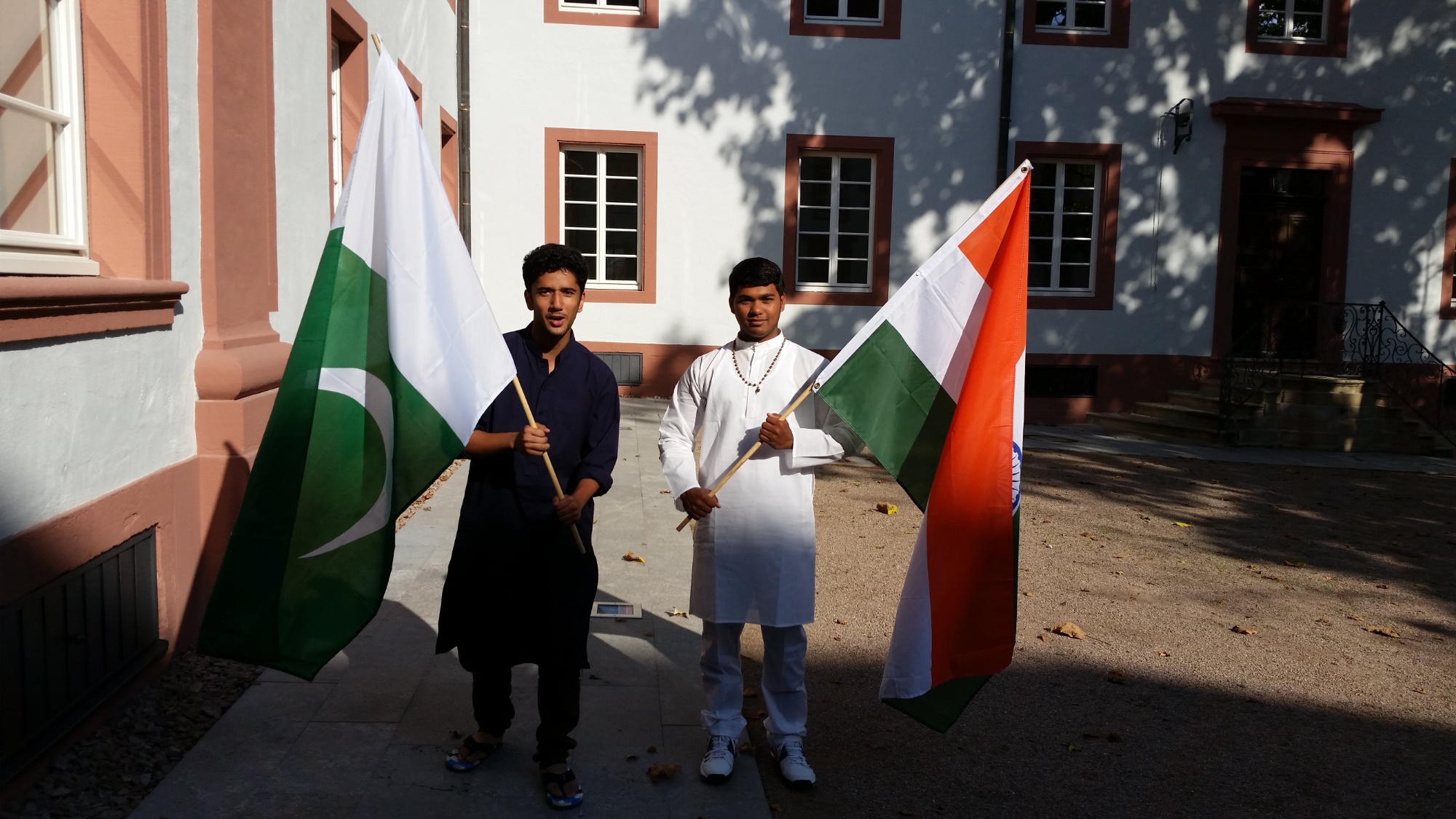 Rafay remembers making a very conscious effort to speak to as many different people as he could throughout his two years at UWC Robert Bosch College, “I truly believe that it’s very hard to ever be happy wherever you move to a new place-  until you’re fully immersed and have meaningful connections with the people you’re living with.” This is what pushed him to encourage Amar to speak in English. Rafay realised that overcoming the language barrier was essential to Amar getting to know the culture he was in, so that he could feel a sense of belonging and confidence in his surroundings. Reflecting back on his time at UWC, Rafay realises it was a gradual realisation of our shared common humanity which really helped to inform the way he interacts with people now, “navigating myself through every different social situation, I always felt comfortable, because subconsciously I had that UWC experience to show me that no matter how different we are, we all want the same things - food, shelter, warmth, a sense of belonging and connection.”

Amar stresses how important it was for him to gain a broader perspective on politics and religion through his time at UWC. Learning to live by UWC’s mission statement of making education a force to unite people in the name of peace, meant readjusting his views on the way conflicts might be resolved.  He describes a time when his activism was based on religious and political views he’d accepted without question, but widening his field of awareness through education has enabled him to be more discerning about the way conflicts can be resolved, “while I was at UWC Robert Bosch College, I went back home for the summer and there were protests in my village. I was able to explain to those around me that there were two sides to the argument, and that each could potentially have consequences.. So in some small way I was able to educate and bring more understanding to the situation.” 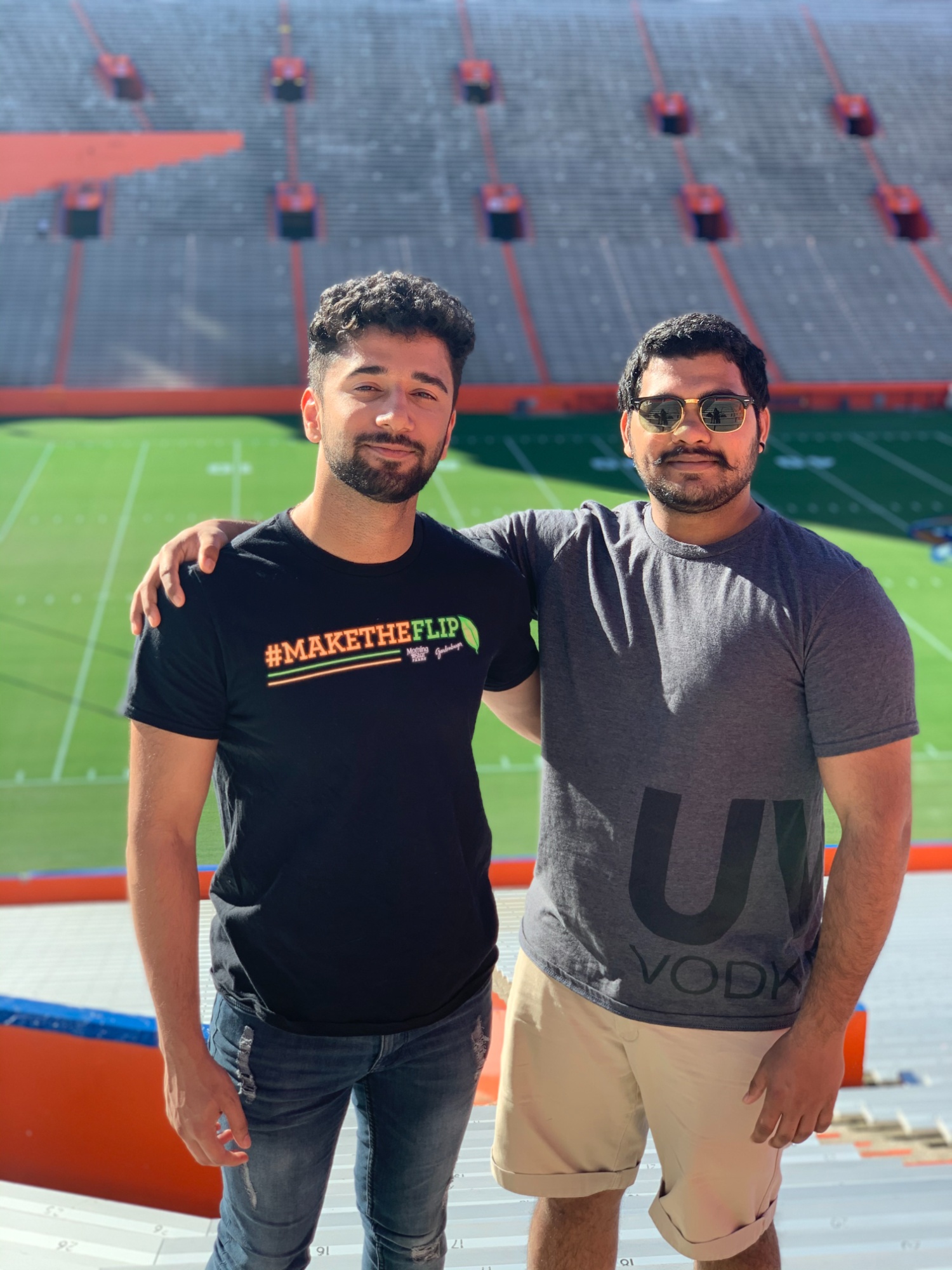 The burden of expectation

Both Rafay and Amar agree that the UWC selection process works to find people who are united in their sense of responsibility, and sometimes it can be hard to reconcile their UWC experience with life after college, “there’s this sense that you’re never really content unless you’re doing what you need to be doing from a UWC perspective”, says Rafay. With issues around peace and sustainability looming large in the world, Rafay asserts that it can sometimes feel overwhelming, yet, he agrees that it’s the sense of personal responsibility, so ingrained in the UWC education, that keeps driving him forward. Amar echoes this by reflecting that “alot of the expectations are the ones you inwardly put on yourself, you learn about peace, sustainability and the consequences of your actions, and it affects your whole outlook; it changes the way you look at life.”

The two friends are now living in different parts of the US,  Rafay continues his Accounting studies and Amar works in child protection services for the state government, with a hope of being able to start his Master’s in Business Administration soon. Rafay reflects on how the pair still, five years later, rely on each other for support, calling each other regularly, and taking trips to see one another when they can, “To this day whenever I meet somebody from India, I talk about Amar. Countless people have told me that I’ve changed their perceptions of Pakistanis, and countless people have said the same to Amar regarding their image of Indians. Had it not been for UWC, I could not confidently say I would have so many close Indian friends. Likewise for Amar and his Pakistani friends.” And both are very aware that this extends beyond their immediate experience, “the impact and ripple effect of each relationship we form with people, should not be understated”, comments Rafay, “bringing together people from diverse backgrounds, nations and cultures in a setting where they can learn from one another - this must be the answer to a more tolerant future.” 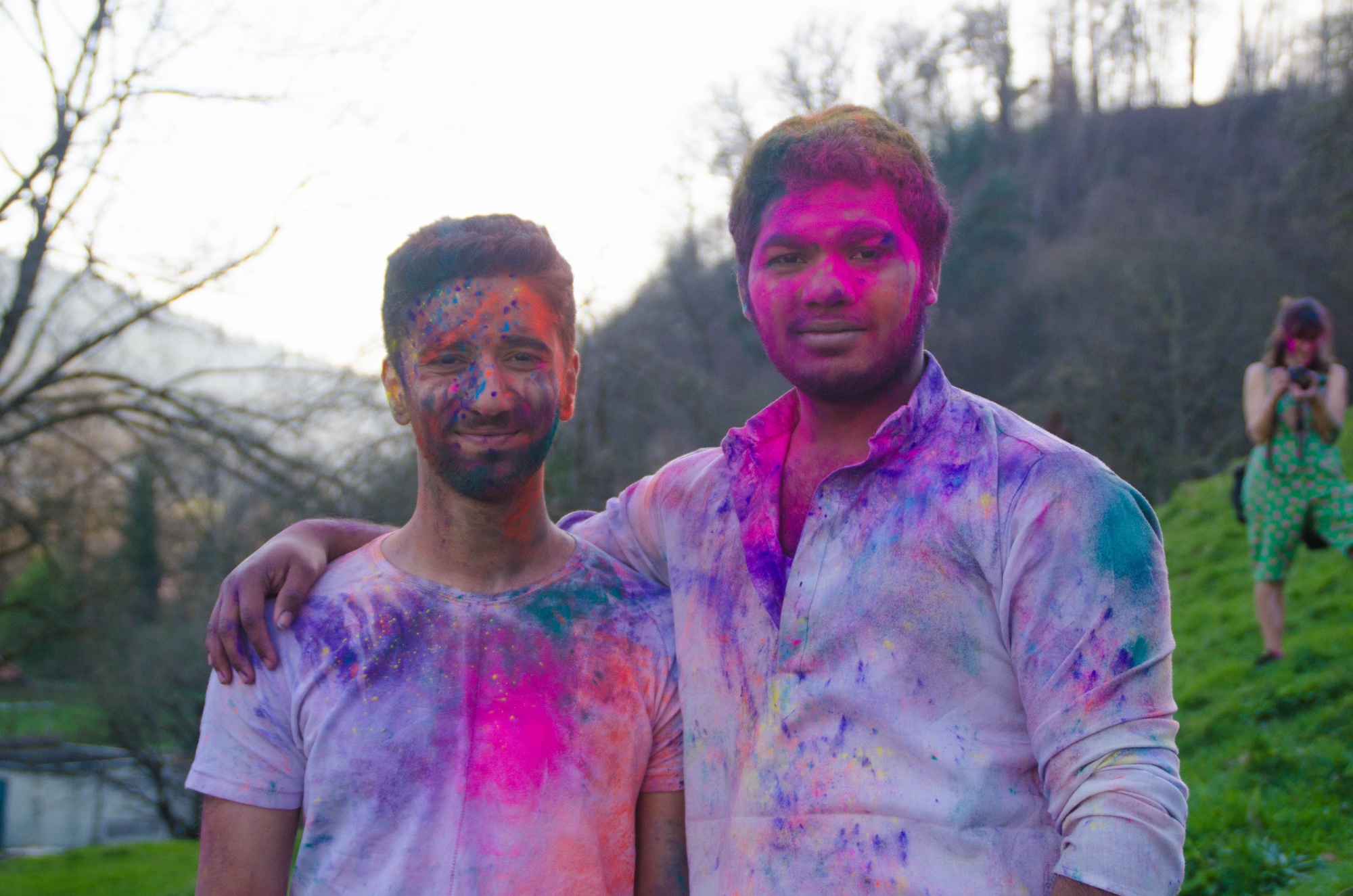