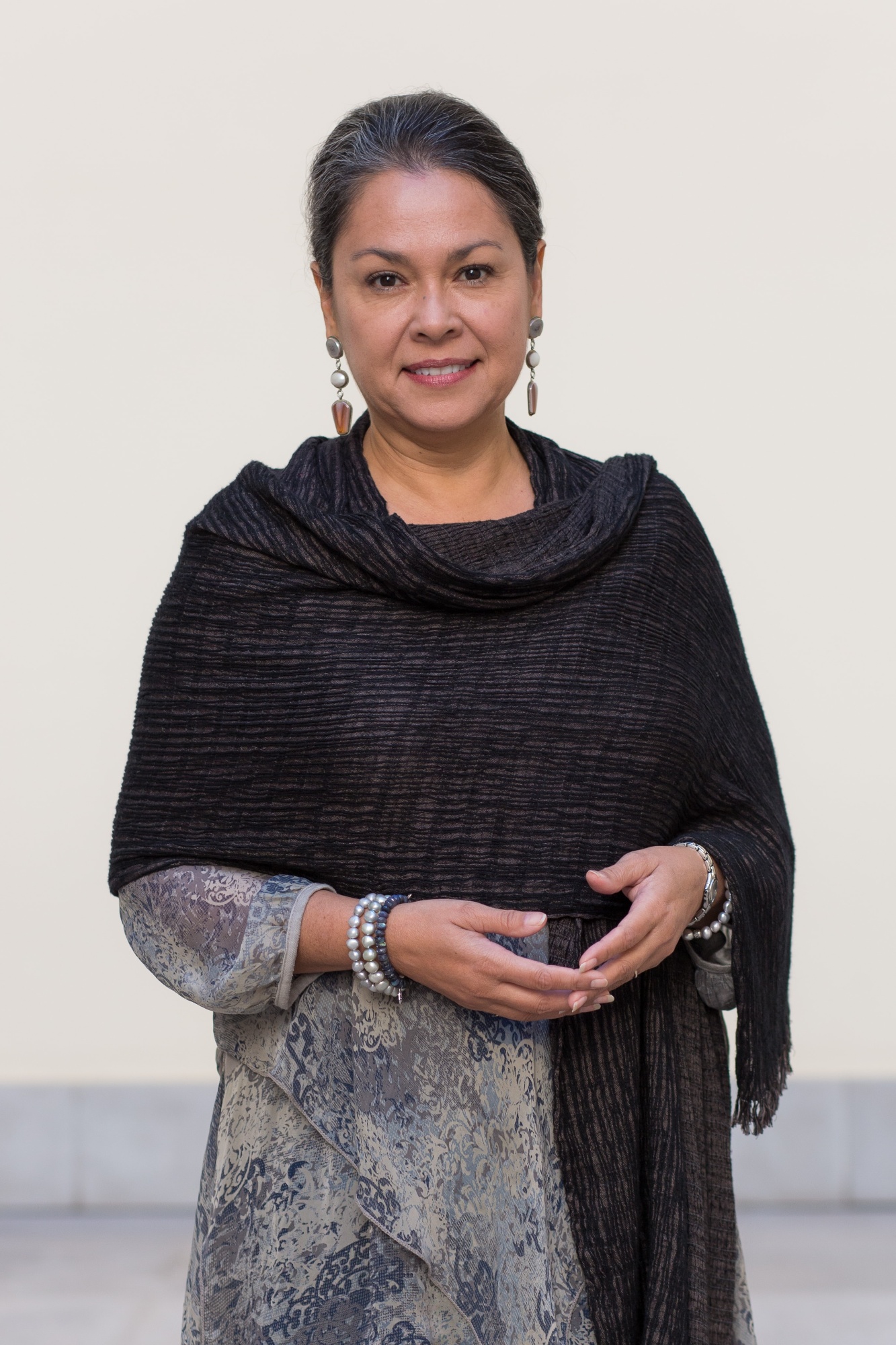 For Victoria, UWC-USA's fifth president, a UWC education is personal. A first-generation college graduate from a large, traditional New Mexico family, Victoria saw the power of the UWC model when her daughter attended school in Montezuma, graduating in 2013. Growing up in a lower middle-class family in the West Mesa neighborhood of Albuquerque with 5 siblings, she credits the support of her family as she pursued her educational goals at the University of New Mexico and later Yale University. Victoria graduated with a degree in English and Philosophy from UNM in 1985 and completed her Ph.D. from Yale in 1992. Returning to New Mexico, she worked as a tutor at St. John's College in Santa Fe from 1992 until she became the Dean of the College in 2006. As Chief Academic Officer, she was responsible for the academic program of the College, coordinated accreditation efforts, launched the St. John's Summer Academy for high-school students, and increased student domestic diversity and international diversity dramatically. In 2011, Victoria assumed the role of Vice President for advancement and ultimately Senior Vice President for development and alumni relations across both campuses of St. John's.

“Education has always been the future's greatest hope. I'm at UWC because it is an education for the future. By engaging our students as whole human beings in the here and now, face to face and shoulder to shoulder in a community that is a microcosm of the world, UWC offers something urgent and important: a peaceful way forward through hardwon mutual respect and understanding. In the words of Shelby Davis, ‘What is there better?’”