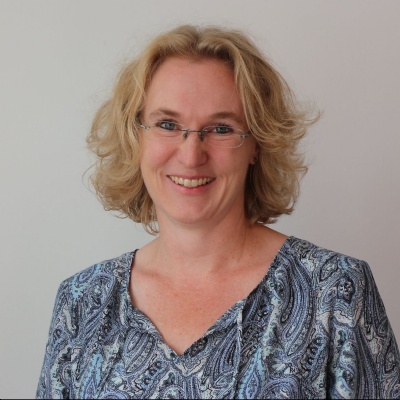 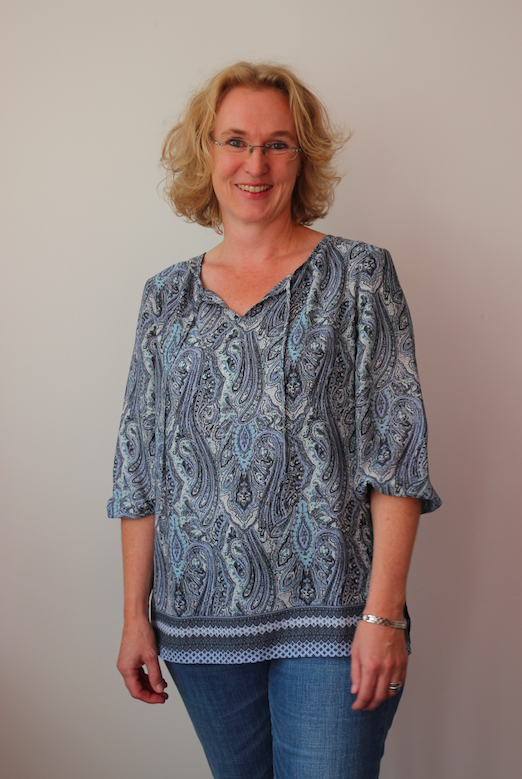 Vanessa is a consultant to UWC International and Project Manager of the UWC Impact Study that was launched in August 2017 and that will be conducted by researchers from Project Zero at Harvard Graduate School of Education. After having contributed to the UWC Exploratory Impact Study in 2015-16 as a researcher, she is delighted to be continuing to work on this important project until the end of 2021 in this different capacity.

Previously, Vanessa worked at OECD’s Centre for Educational Research and Innovation (CERI) as an International Project Coordinator, primarily for the “Learning Sciences and Brain Research” project, considered seminal in the field of educational neuroscience.

At the University of Ulm’s ZNL Center for Neurosciences and Learning she created the "MINT Atlas 3-10 für Deutschland”, an online platform and database on STEM initiatives in Germany with offers for 3-10-year-olds, while becoming involved in Harvard Graduate School of Education’s “Globalization, Languages and Cultures” program.

Vanessa recently conducted a research project with the German Ministry of Education of Lower Saxony seeking to improve language abilities in socially deprived and migrant children, and to develop intercultural competencies in students and teachers.

She has a background in cultural studies and in educational sociology and research, and focusses her professional interests on non-native language learning, the development of global awareness and intercultural competences, as well as the education of migrants and their integration into host societies.

Vanessa has lived in Lesotho, France, the USA, and Chile and speaks English, French, Spanish and her native German (basics in Japanese have unfortunately long been forgotten due to lack of practice and exposure).