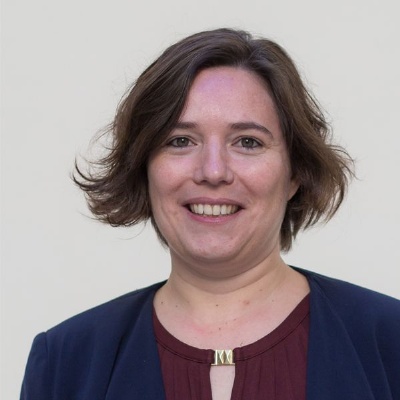 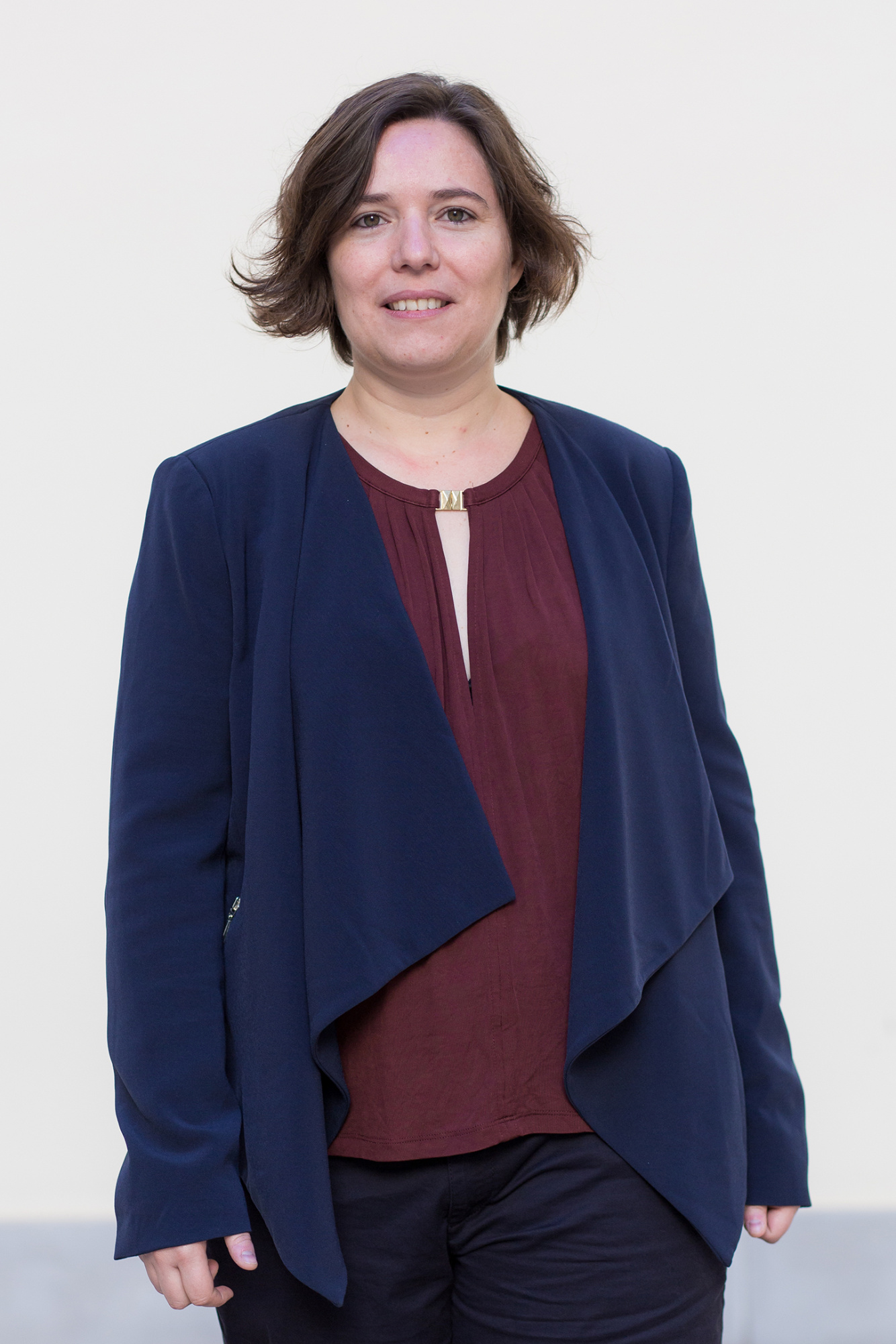 Clara is UWC International’s Digital Communications Coordinator. She is a Portuguese UWC Adriatic alumna (1996-1998) who for many years led the volunteer-run Portuguese UWC National Committee while keeping her day job as a professional video editor.

Prior to joining UWC International she worked as a video editor for Red Bull Media House in Austria, after years working in Portugal between media production companies and national TV stations. Upon finishing her pre-Bologna 5-year degree on Sound & Image at Escola das Artes da Universidade Católica Portuguesa in Oporto, Clara joined UWC Portugal as a volunteer in 2008 where she was able to put to good use her varied set of interests and skills. However, it was while working on communications for the Portuguese UWC National Committee that she found the best way to combine her expertise on media and communication and her passion for UWC, finally joining UWC International’s team in June 2017.
Apart from her Portuguese native language, Clara speaks English and Spanish, can communicate in Italian and to some extent in French. A gadget/internet enthusiast, Clara won’t rest until she finds the best possible solution to a problem.