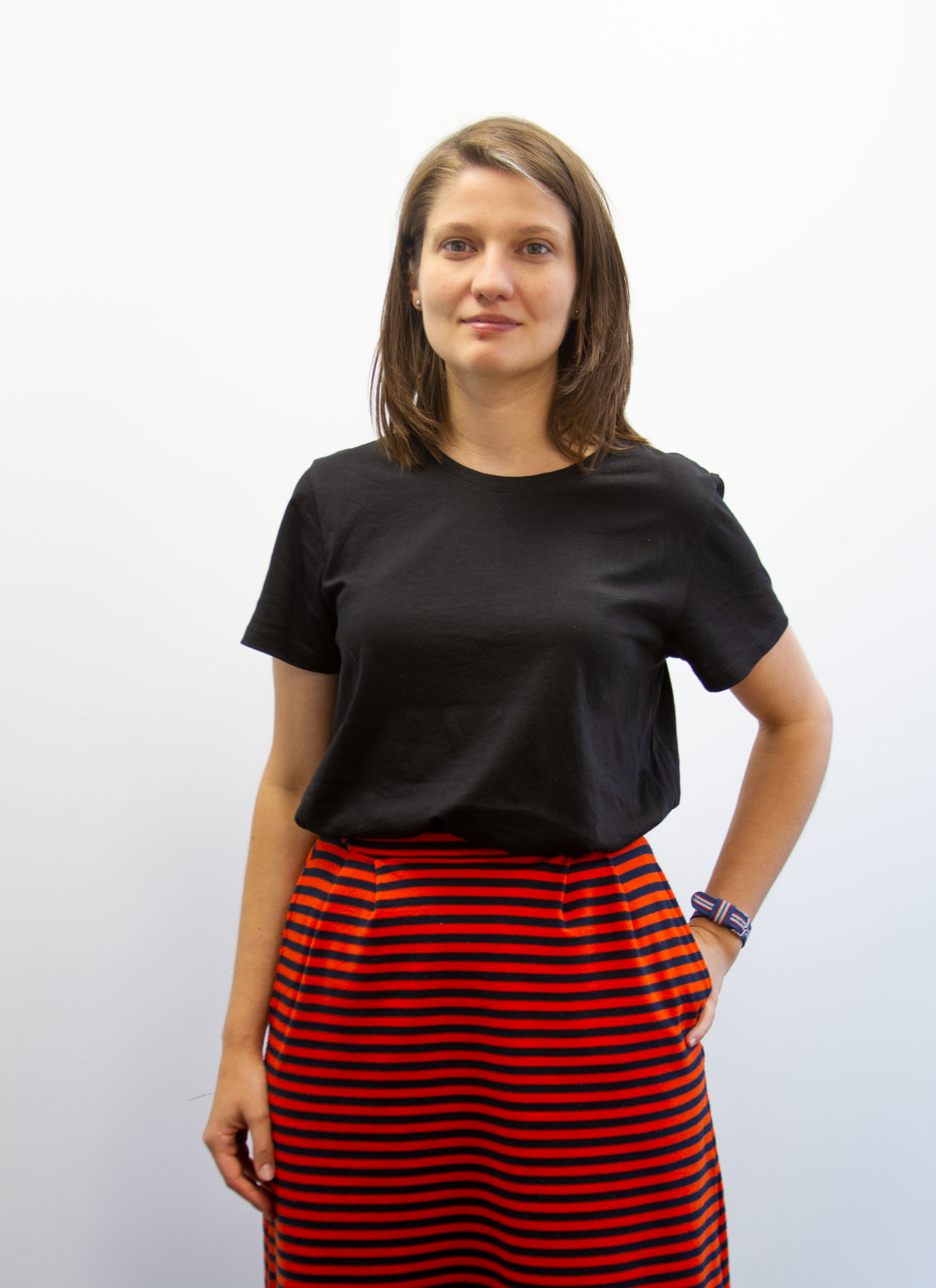 Radka is Data Analyst at UWC International and is based in Berlin. She joined UWC International in August 2019, ten years after graduating from UWC Mostar, taking up a role as Programmes Officer, and she became Data Analyst in March 2021. Radka is responsible for collecting, analysing and presenting data from UWC stakeholders - UWC schools, national committees, alumni, and more - to support decision making and to inform future development across the UWC movement.

Radka previously served as a UN Volunteer at UNICEF in Belgrade, where she focused on innovation and youth empowerment. Before that, she worked in the capacity-building of NGOs and managed development aid to Western Balkans. She holds a BA in Middle Eastern Studies from SciencesPo Paris and MPA from the School of Public Policy at Central European University.