Chair of the Council 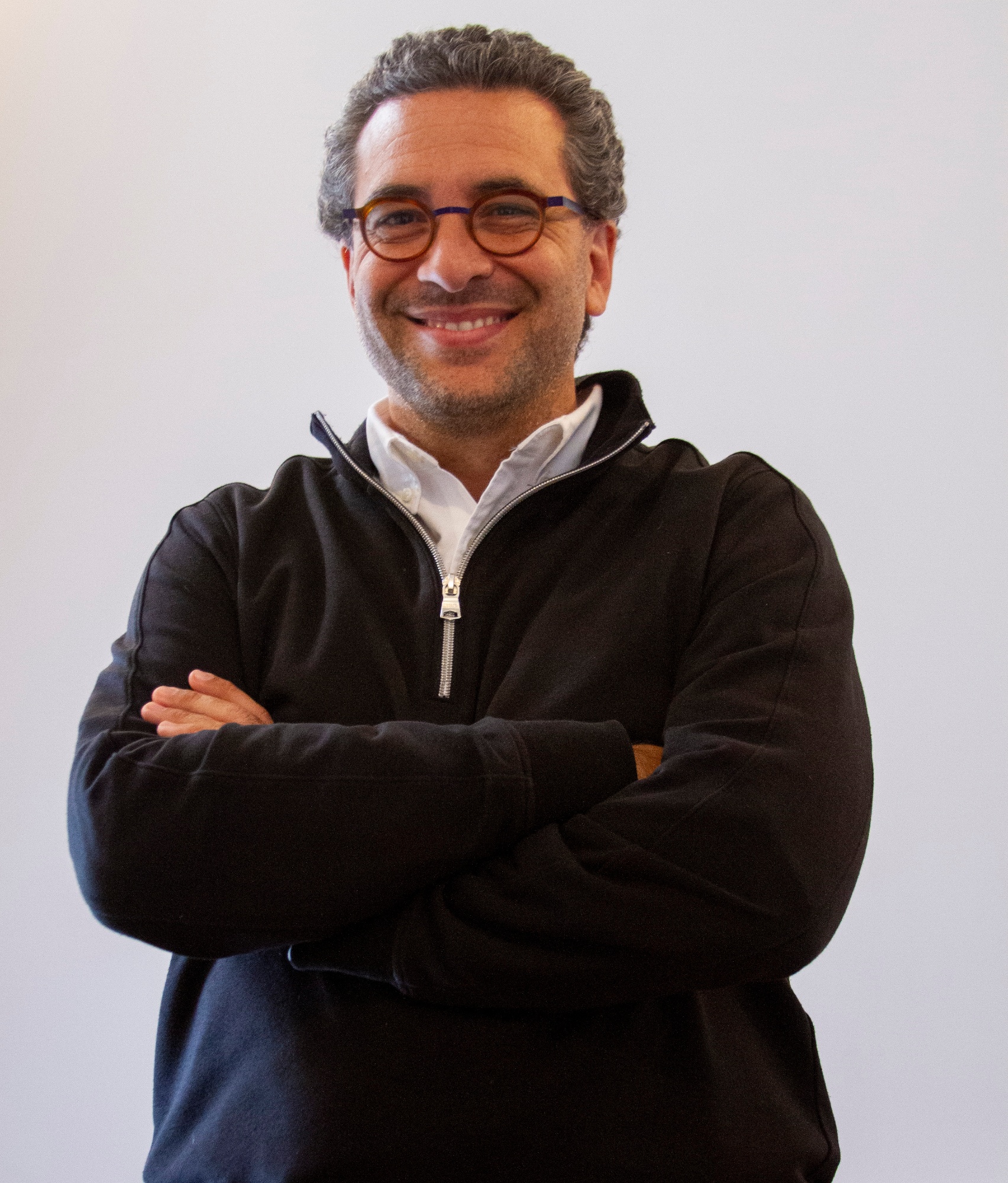 Quique Bassat is an alumnus of UWC Atlantic College (1991-1993). He studied medicine in Barcelona and chose to become a paediatrician, with a focus on child infections and global health. He moved to Mozambique where he has been conducting research on poverty related diseases in general, and malaria in particular. He has remained intensively involved in the UWC movement, not only as part of the Spanish National Committee, but more recently in the UWC council. For the last 24 years, he has been involved in the selection of new candidate students to the UWCs, not only in Spain, but in up to 8 other countries, mostly in the MENA or African regions. Quique was voted Chair of the Council in November 2019 and his term started on 1 January 2020.

“The UWC education planted in me the seed of restlessness, and the drive to push forward my vocation to fulfil my personal and professional dreams. I  hope that my current involvement in the UWC movement is contagious in that same respect towards the younger generations.”