Principal of UWC Atlantic - Chair of the College Heads' Committee 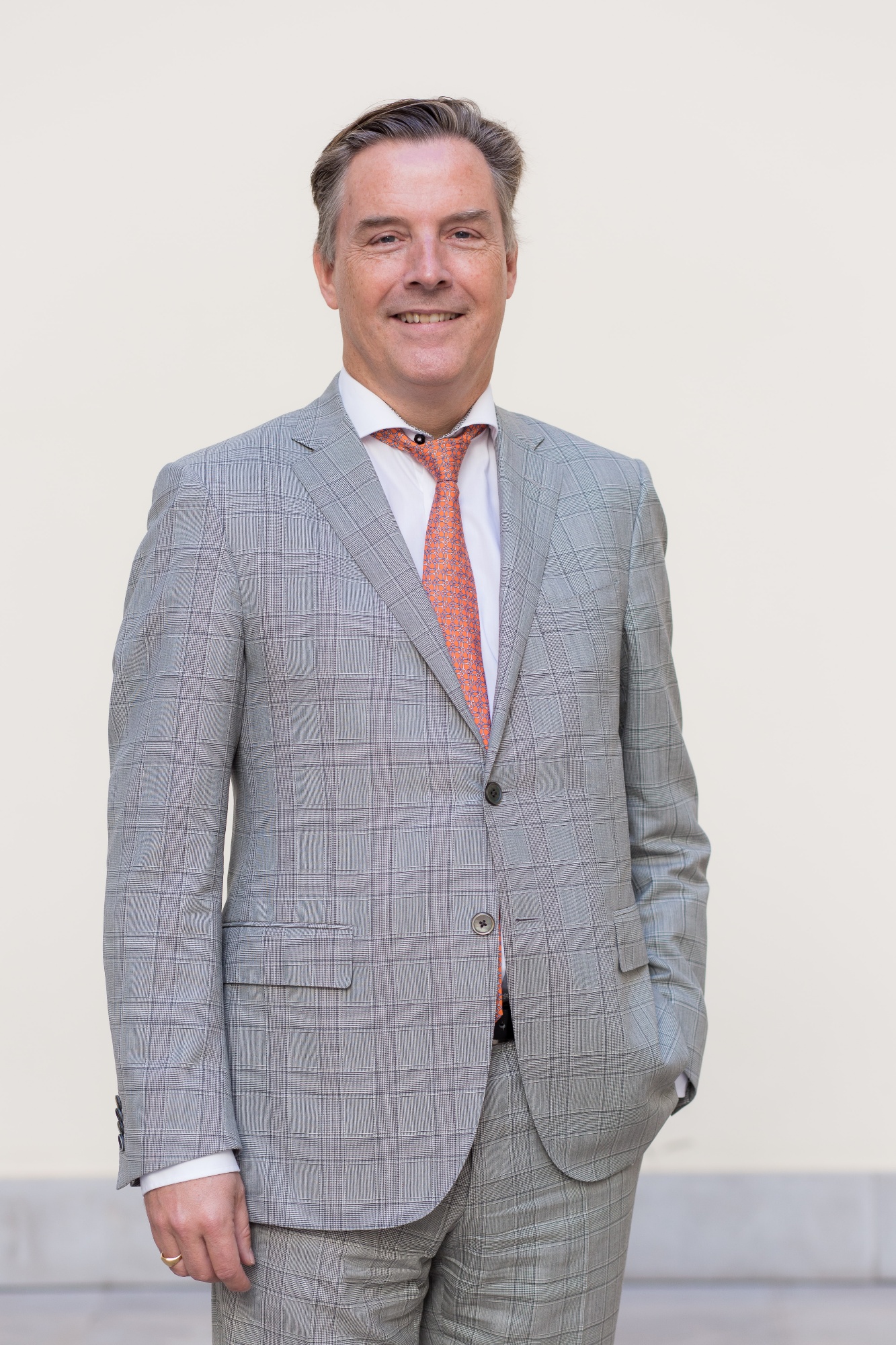 Peter Howe is the Principal of UWC Atlantic , a post he undertook in March 2017 following 5 years as the Head of College of UWC Maastricht. Prior to his arrival in Maastricht, Peter was the Rettore at UWC Adriatic in Duino, Italy, where he moved with his family from Canada in 2005.

Peter brings an eclectic background to his position. Following an undergraduate degree in Finance and Economics and 2 years working at Procter and Gamble in Canada, he returned to study graduate Art and Architectural History for seven years before embarking on his high school teaching career. In his 12th year at a UWC, Peter remains as passionate as ever about the power and purpose of the UWC mission and model of education. Within UWC Peter has exclusively taught Economics, he felt drawn to UWC to work on the IB curriculum development team for World Arts and Cultures, a course which he UWC Maastricht and supported at UWC Adriatic. Peter is a past recipient of Columbia University’s Klingenstein Research Fellowship for Independent and International School Heads, Stanford University’s Teacher Tribute Award and Canada’s Social Sciences and Humanities Research Fellowship, the country’s top federally funded fellowship.

“Working in education is a privilege, but UWC Atlantic offers something truly unique. This exceptional place rightfully deserves to be seen as the beacon of the UWC. The college, its staff and students, embody all that our movement stands for. It’s a place of vision that looks beyond the classroom.”