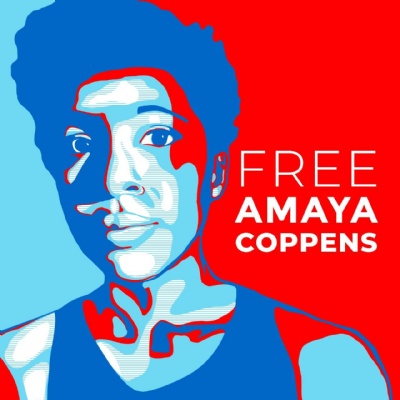 On 14 September 2018, UWC International issued a statement about the detention of alumna Amaya Eva Coppens (Li Po Chun UWC 2012-2014). The statement can be accessed here.

We continue to be concerned about Amaya’s well-being and the insurance of a fair and transparent trial in line with the rule of law. On 18 September, after over 200 hours of detention during which she did not have access to legal support nor contact with a family member, Amaya’s case was heard by the court with regard to her detention. She was represented by a lawyer and accompanied by her father. The court confirmed Amaya’s pre-trial confinement. Subsequently, Amaya was moved to a women’s prison, La Esperanza, outside of Managuas. 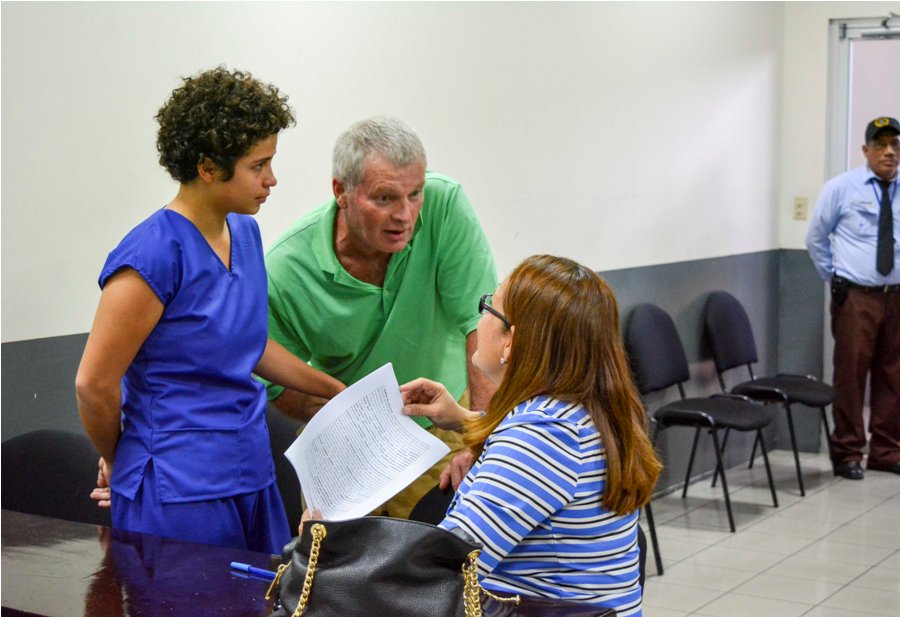 Since Amaya’s arrest, current UWC students and alums are showing their support for Amaya. Actions which were organised across UWC campuses and with the involvement of the wider UWC community included: 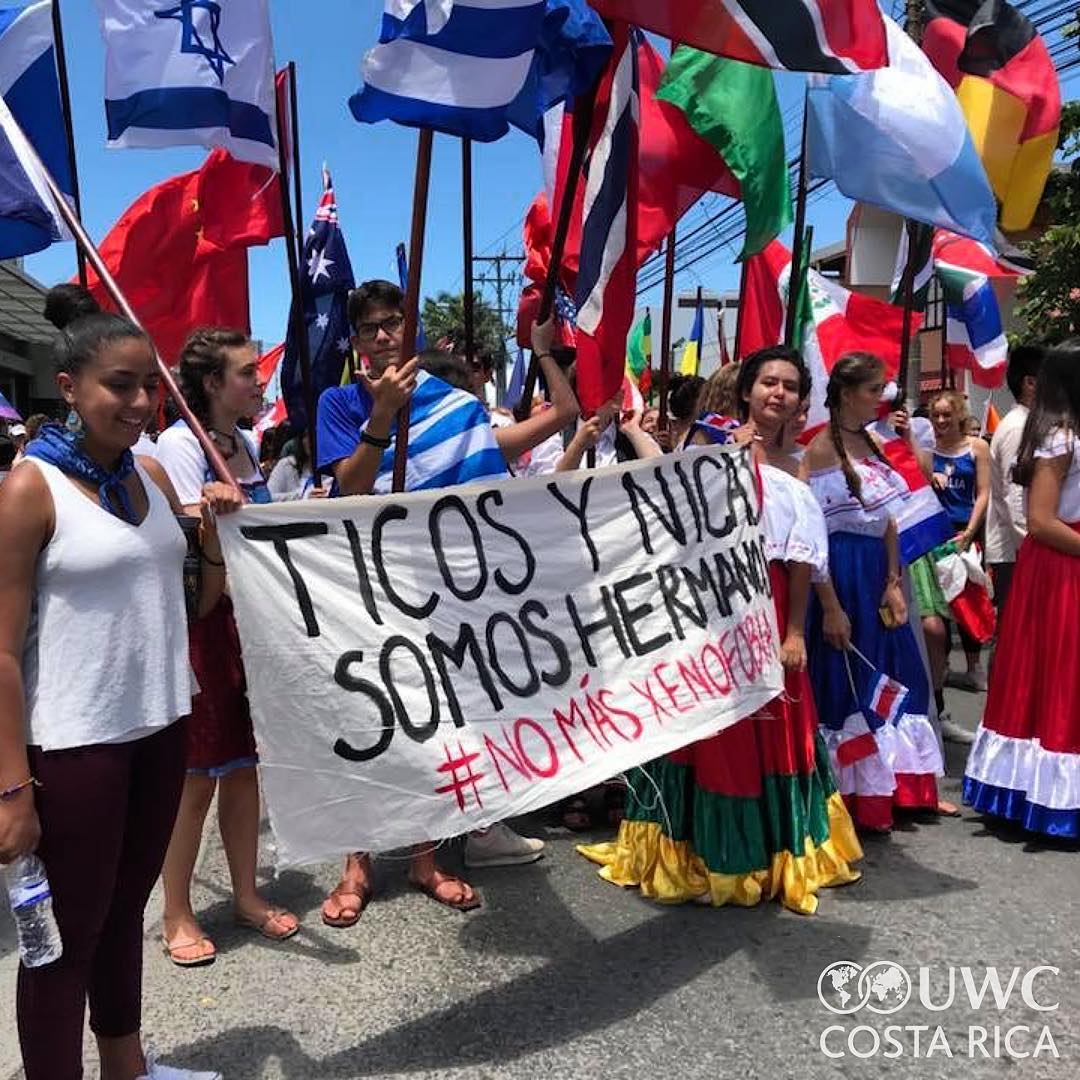 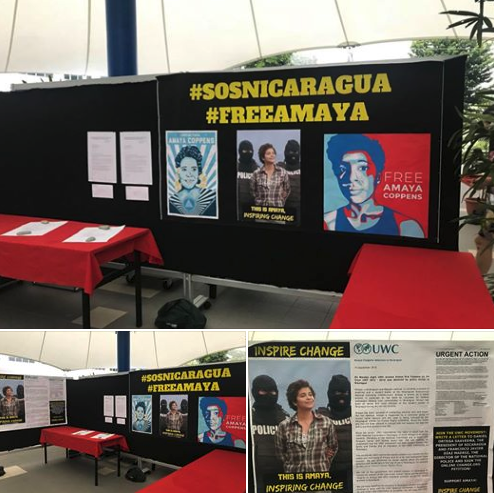 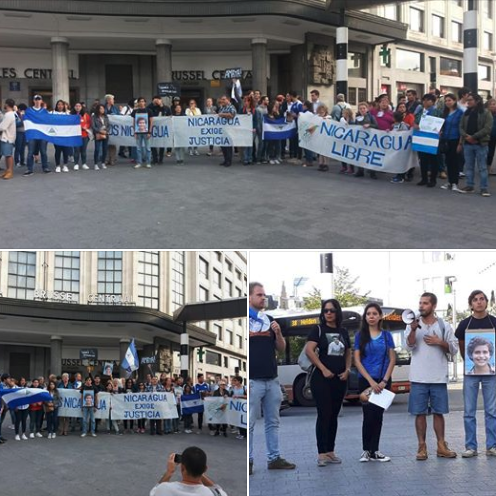 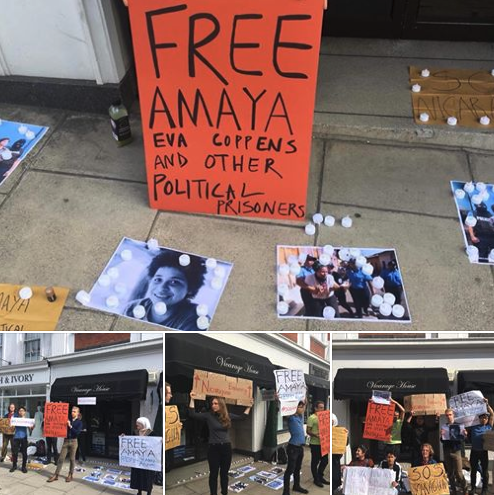 During the current week, which also sees the annual celebration of UWC Day on 21 September 2018, members of the UWC community will continue to call for justice for Amaya. Actions which can be taken from everywhere include:

News about Amaya’s case are available in French and Spanish. Additional online and social media resources are available with further updates and additional information for those who wish to support this matter more. These pages are being run by Amaya’s friends and family and include this Facebook page and Twitter account, this Google Doc and a Facebook group. By providing these links UWC International does not endorse their content.