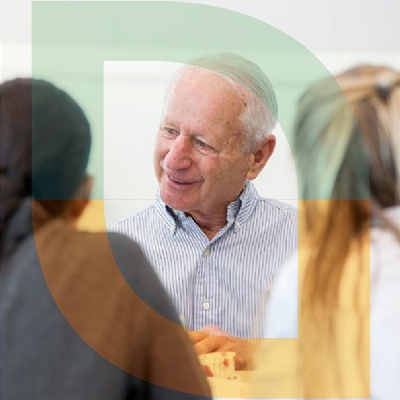 UWC announced today that its patron Shelby Davis has made a pledge of over 100 million USD towards the UWC movement’s scholarship fund. From 2018 onwards, the donation will provide funding for 100 additional scholarships per year for students from over 150 countries to attend one of the 17 UWC schools and colleges worldwide for their final two years of secondary education.

The donation will be rolled out through the newly established Davis-UWC “Dare to Dream” programme, reflecting an important wish voiced by the US philanthropist known for his engagement in the field of international education when making this gift: The 100 scholarships shall be granted to students from backgrounds in which they would usually not even dare to dream of a world-class education like that offered by UWC.

Jens Waltermann, Executive Director of UWC International, comments “The Dare to Dream programme celebrates UWC’s continued commitment to seeking out and educating the most promising students regardless of their socio-economic background, empowering them to dream and to succeed while strengthening the diversity of the student body which is so integral to the UWC movement.” He added: “We are most grateful for this tremendously generous gift. We thank Shelby Davis for his visionary philanthropy, immense support and confidence in the UWC movement.”

With an annual donation of 5 million USD committed for at least the next 20 years, Davis’ donation stands among the largest gifts ever made to a secondary educational institution and is in the same league as some of the largest single gifts ever received by major educational institutions such as the Universities of Cambridge and Oxford, and Brown University in the US.

Davis has been a longtime supporter of the UWC movement and has already provided very substantial donations towards UWC scholarships. He is also co-founder of the world’s largest privately funded international scholarship programme for university studies, exclusively for UWC alumni: the Davis United World College Scholars Program. Commenting on his latest donation Shelby Davis said: "UWC provides a unique education to students from across the world independent of their socio-economic means. Each year, UWC national committees identify promising young people in almost 160 countries to attend UWC schools and give them access to an international education they would otherwise never even dare to dream of. We need to equip a new generation to work towards a better world. The Dare to Dream scholarships recognise UWC's capacity to do that and to bring together students from the most diverse backgrounds from around the globe. I hope it will encourage others to support UWC in eliminating a privileged socio-economic background as a prerequisite for world-class education."

Davis’ donation comes at an important time for the UWC movement: 55 years after the founding of the first UWC college, UWC Atlantic College in Wales, UWC recently published its new strategy which reinforces UWC’s commitment to deliberate diversity in its student, staff and governing bodies. Each of the 17 UWC schools and colleges unites students from across the world’s greatest divides to live and learn together with a shared mission for peace. 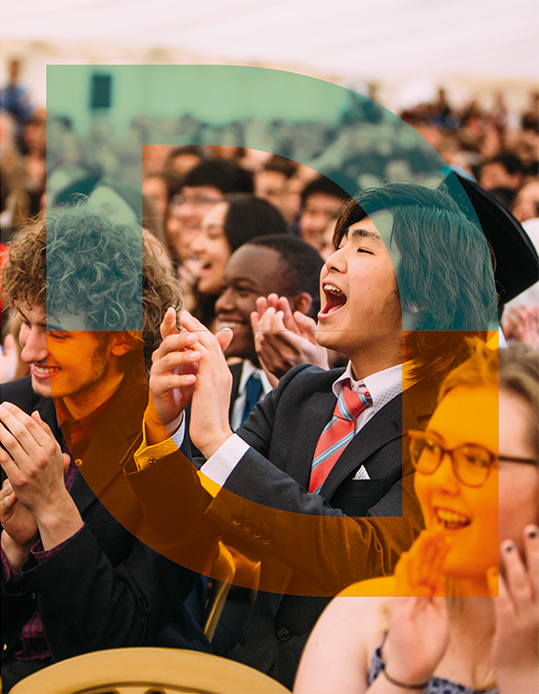 ccessible in even the most remote locations, and in the most unlikely scenarios. This is made possible through UWC’s network of national committees represented in 159 countries and territories which locally seek and select suitable students. Through the Dare to Dream programme, 100 UWC national committees every year will be granted a Dare to Dream scholarship on a rotating basis. Scholarships will be allocated to UWC national committees especially successful in reaching out to a diverse candidate pool or which demonstrate strong fundraising capacity. By enabling UWC schools, colleges and national committees to continue selecting diverse and deserving student cohorts, Davis’ donation serves both as recognition of the work UWC is doing in the field of international education and as encouragement to continue strengthening diversity throughout the UWC movement. As Phil Geier (Co-Founder and Executive Director of the Davis United World College Scholars Program) points out: “While the Davis Philanthropies can provide a funding base, this has to be a real team effort to become the success we are all hoping for.”

UWC thanks Shelby Davis for this generous pledge, which celebrates the unique role of UWC’s national committees and which will ensure the continued diversity of the UWC movement in the years to come.