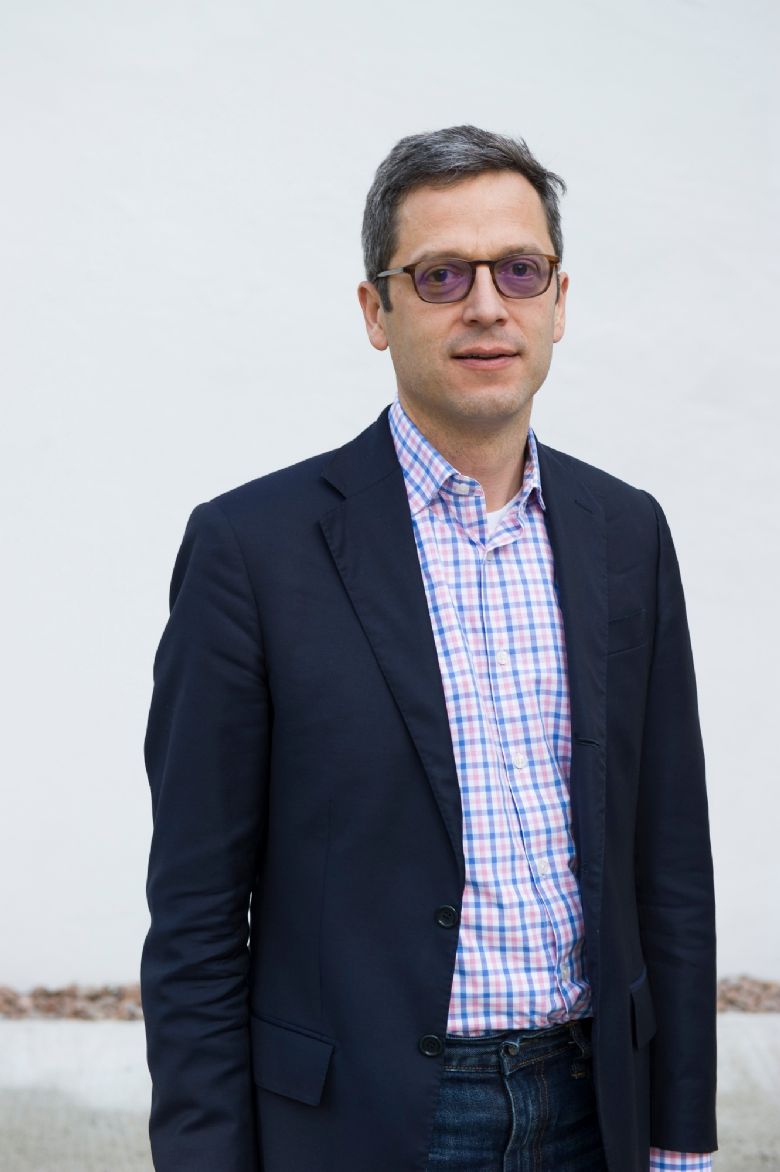 Driek is a Senior Partner at McKinsey & Company, focusing on strategic change and IT transformation for leading companies and governments across industries. He has worked in Europe, the US, Africa and Asia, where he spent 5 years running McKinsey’s Business Technology Office for the region. Driek’s deep interest is in forward thinking on where the world is going as a result of technological change. He studied in Belgium, France and the US, after which he worked at Procter & Gamble in marketing for a few years, getting to understand how we as humans really make decisions. He is an alumnus of UWC Atlantic College (1982-1984).

Driek is the Chair of the Community Engagement Committee (CEC) of UWC International. He also serves on the Board of UWC Atlantic College. When he lived in Singapore he was the Chair of the Education Committee of UWC South East Asia. He has over the last two decades been very involved in the strategic direction of UWC, given his professional background.

Driek’s long standing UWC engagement is all about “UWC being the best it can be”, true to the ingoing Kurt Hahn values and intentions. He is primarily busy with alumni engagement, financial sustainability, and the core proposition of the individual schools.

"UWC is all about engaging to make a difference. The almost 6,000 young people who graduate from UWCs every year scatter across the world, profoundly changed. They can now listen deeply and see things in context, and they have a drive to act, rather than talk."