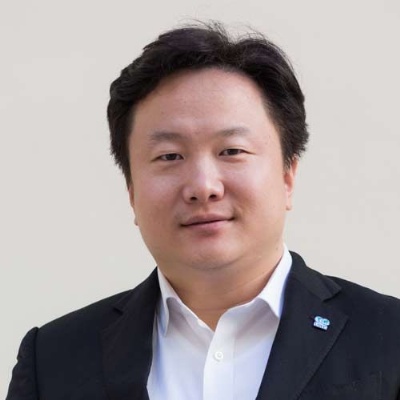 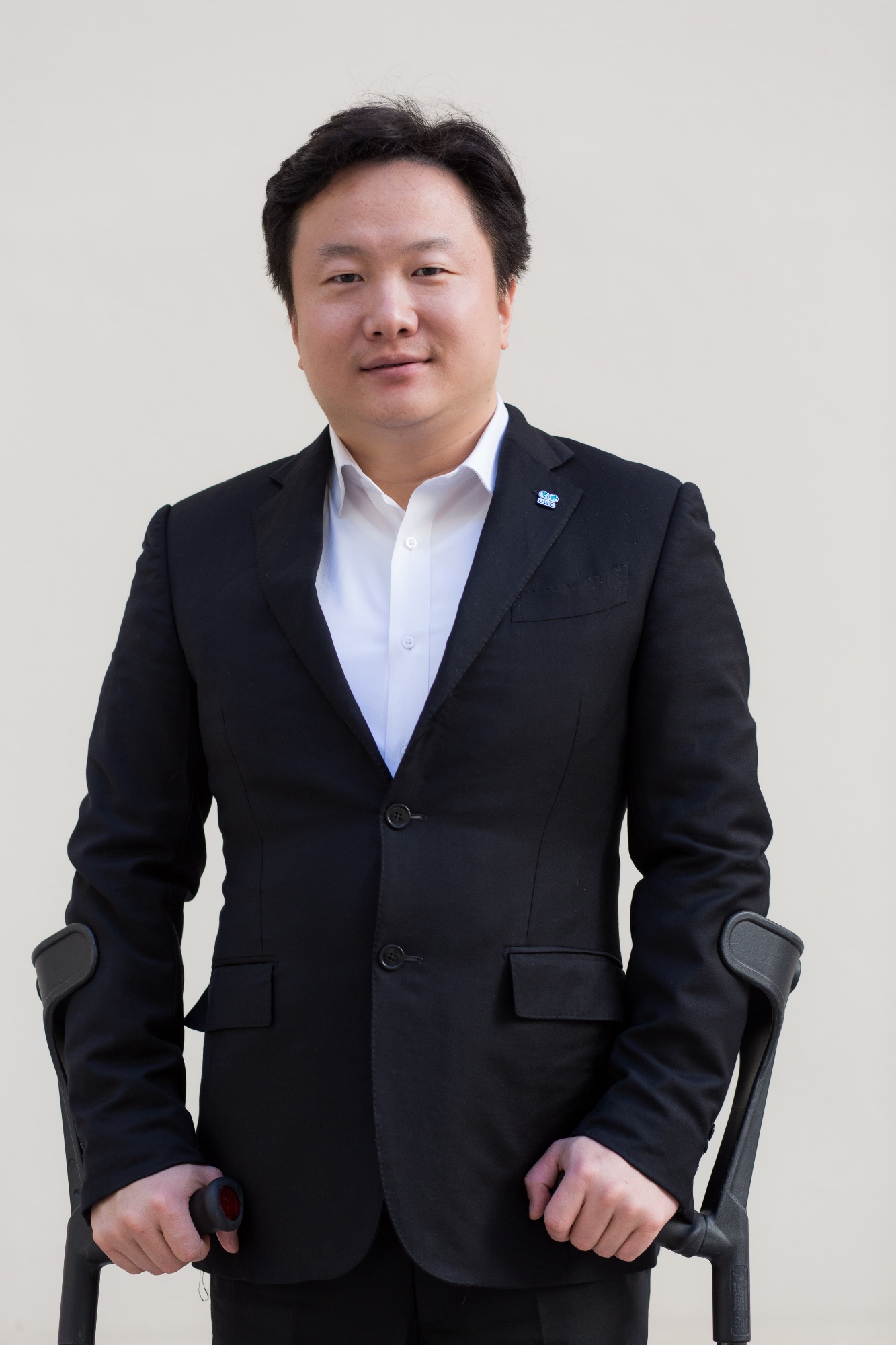 Mark was seriously injured in an air crash when he was 12 years old. During the 5 years of rehabilitation he learned the school courses by himself and kept up with his peers. In 1998, through competitive selection, he received a scholarship and became the first student from the mainland of China to study at Red Cross Nordic UWC. At UWC, he won 2 gold medals at the 36th Disabled Ski Championship (1999) held in Norway. Mark wrote and published his autobiography, which became a bestseller in China and was adapted into a TV series and a musical that inspired many people. Since graduation from RCN, he’s kept on pursuing his dream of opening a UWC in the mainland of China. In 2008, he became a member of the UWC International Council. In 2010, Mark founded the UWC National Committee of China and became the Chair of the Committee. In 2015, he founded UWC Changshu China after 15 years of relentless efforts.

“I believe in two most powerful forces in this world, love and education. I found both in UWC.”