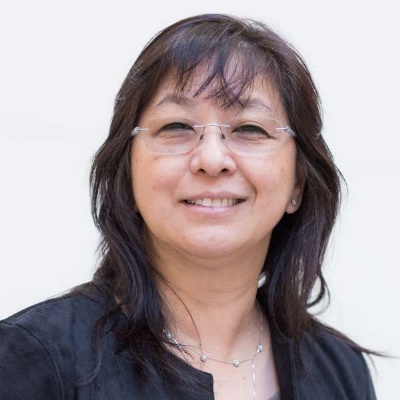 Board Member - Co-Chair of Anti-Racism, Diversity, Equity, and Inclusion Committee 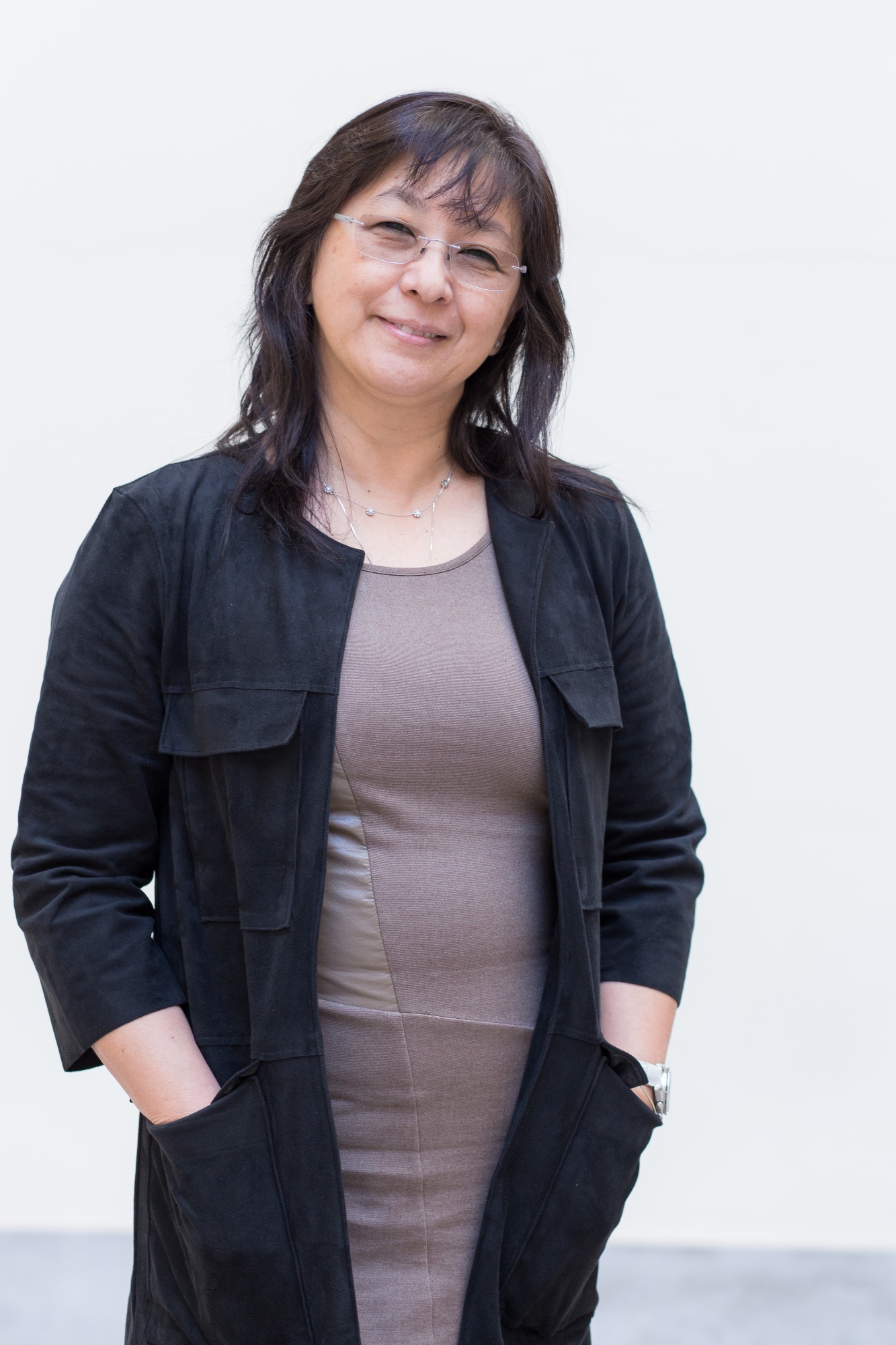 Maria-Ines was one of the first UWC students at Waterford Kamhlaba UWC of Southern Africa in Eswatini (then Swaziland). After graduating from medical school she specialized in dermatology and obtained a M.Sc. degree at the Federal University of Sao Paulo, in Brazil. She served the Brazilian national committee for over 20 years as executive officer, member of the selection committee and fundraiser. Later, Maria-Ines specialised in genetic skin disorders and completed her PhD at the Catholic University in Rome. Recently, she has been using her post-graduation teaching experience, allied with her international background to bring innovative approaches to elementary, middle and high school education in the USA, where her children are being educated. She has served as the president of the Parent-Teacher Association a public school district of New Jersey, USA for 3 years.
She also serves on the Board of Advisors of Hospital for Special Surgery, NY and on the medical Boards of CFC International and Mia Neri Foundation, as well as on the Board of Trustees of Mahindra UWC of India and as a council member of UWC Brazil.

“UWC education is the most transformative experience I know of, it enables the most underprivileged teenager to seat at the same table as the most privileged ones, and it allows all of them to understand about different ways of life not through classes or books, but because it is reality of their best friends. There is no better way of shortening distances and more than ever we need leaders with such baggage in their hearts. That is why I have been investing time and resources in the UWC movement since 1982, when I was selected to represent my country, Brazil, at Waterford Kamhlaba UWC of Southern África, in Eswatini.”