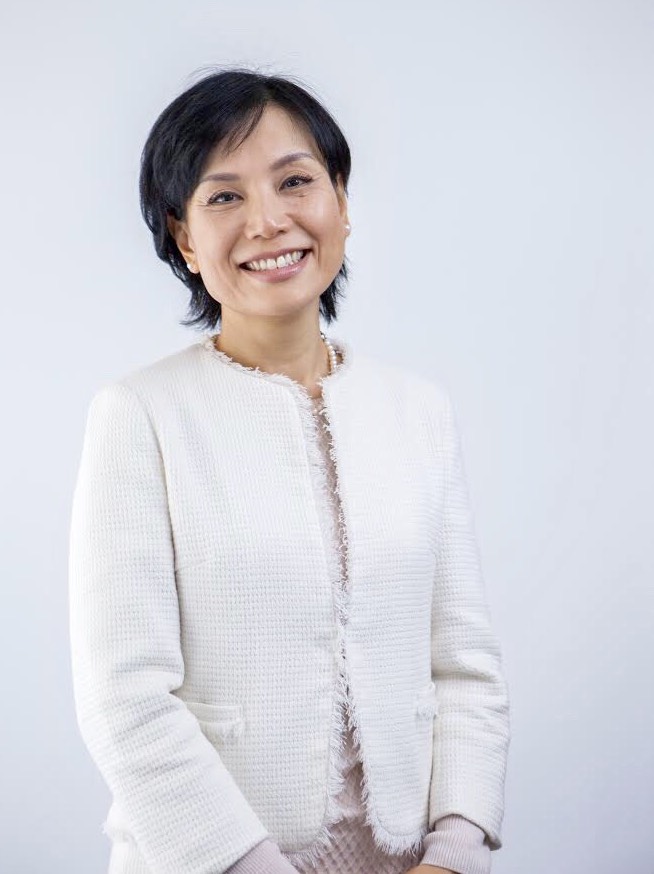 Lin’s passion for education began when she received a full scholarship from Keidanren to study at Pearson College UWC. Inspired by that experience, she studied Development Economics at the University of Tokyo, then joined the United Nations Children’s Fund (UNICEF) in the Philippines, where she worked to program non-formal education programs for street children. Lin felt a strong need to develop leadership education after witnessing extreme wealth disparity firsthand. In August 2008, Lin returned to Japan to develop the ISAK project, and after 6 years of hard work, UWC ISAK Japan opened its doors in August 2014.

Lin graduated from the University of Tokyo with a BA in Development Economics in 1998, and completed an MA in International Education Policy Analysis from Stanford University in 2005.

Lin has received several awards over the years. She was selected as “Young Global Leader” by the World Economic Forum in 2012, “Change-maker of the Year 2013” by Nikkei Business, “Woman of the Year 2015” by Nikkei Woman, “Yale Greenberg World Fellow 2017” and  “EY Entrepreneur of The Year 2019 Japan”.

“We live in a world that is rapidly changing. It is no longer unusual to live or work alongside others who do not share our fundamental views. These are the reasons that we created a fully residential international school. The only way to truly learn about a different culture, religion, or way of thinking is not by having someone explain it to you, but instead to experience it in your daily life.”