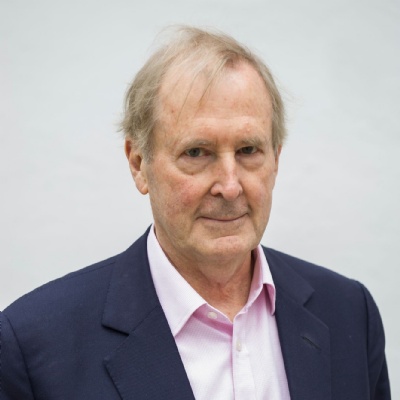 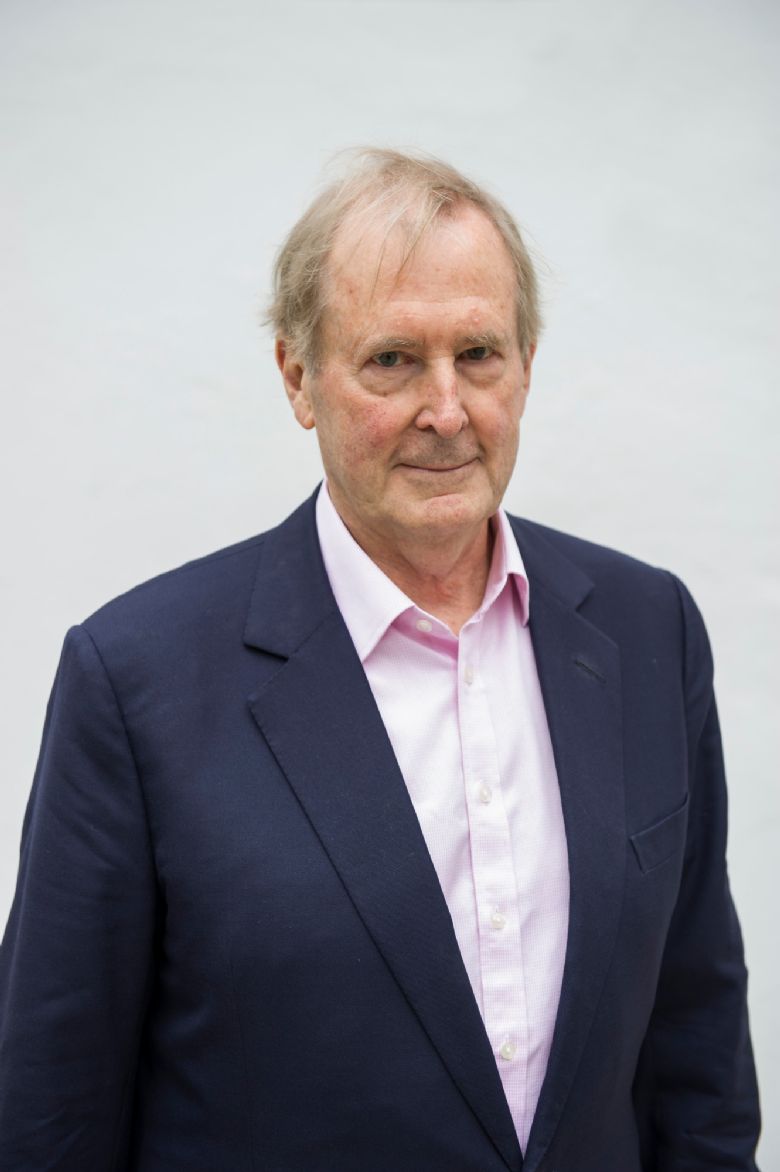 Bill was born and grew up in a small Quaker town in Pennsylvania where no alcohol could be sold and no films could be shown. He went to the local high school and then to Princeton. Bill then attended Yale Law School and did pro-bono legal work for the American Civil Liberties Union. Following law school, Bill practiced law on Wall Street, but his passion was politics and he worked in several New York City Democratic primary campaigns. A few years later, Bill went to London with an American law firm and opened offices in London and in Saudi Arabia. He has been in London ever since. Bill has spent the last thirty years of his life, working with and advising young people. For twenty years, with the Princeton Schools Committee, he has been identifying and interviewing applicants for Princeton. During this period he was also on the UK Board of Cooperation Ireland: a peace and reconciliation group devoted to encouraging dialogue between the Catholic and Protestant youth of Northern Ireland and the Irish Republic. In addition, he has been a member of various assessment panels of the Prince’s Trust, interviewing young people from various disadvantaged groups who need funding either in the form of loans or grants, to start new businesses.

“My experience with UWC has been as an outsider interacting with students. In each of these encounters I realised how special these young people are. They are always looking  forward and always wanting to make a difference. They listen and make space for each other in the wonderfully diverse environment that is the hallmark of each of the schools. These habits stay with them and enable them to have a positive impact on everything that they do.”