Council Member - Chair of Board of Directors of Pearson College UWC 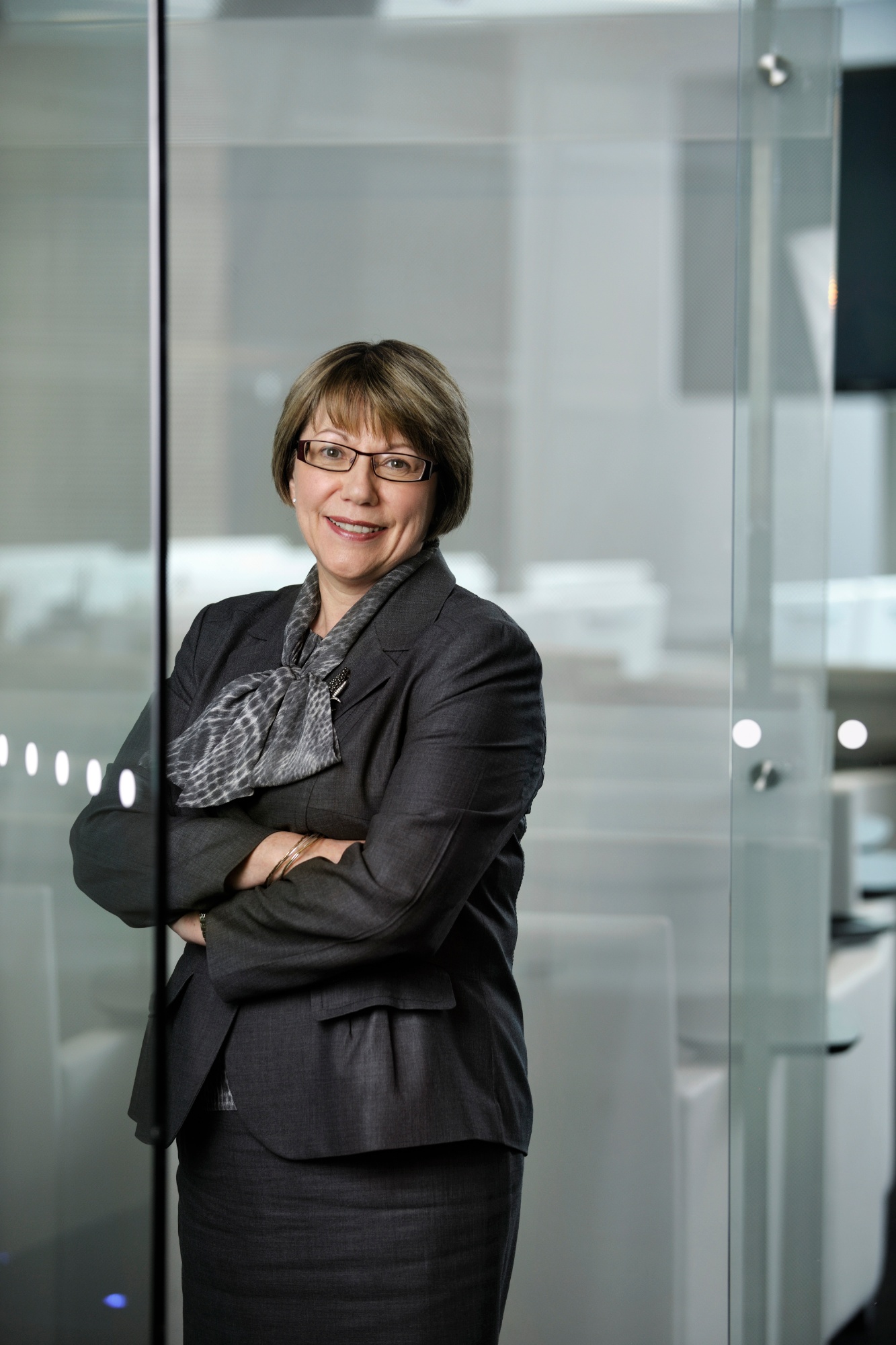 Former Deputy Prime Minister, The Hon. Anne McLellan, P.C., O.C., A.O.E., became Chair of the Pearson College UWC Board of Directors in November, 2017,  bringing with her a distinguished record of public service, particularly in government and education sectors, and decades of organizational leadership. Anne joined the College Board in late 2014 and immediately brought additional dedication and thoughtfulness to Board discussions. Based in Edmonton, Alberta, Anne served four terms as a federal Member of Parliament from 1993 to 2006, at various times assuming responsibilities as Deputy Prime Minister of Canada and as minister of Health, Justice, Public Safety and Natural Resources and Federal Interlocutor for Métis and Non-Status Indians. McLellan is a senior advisor at Bennett Jones law firm and serves on a number of organizational and community boards and foundations. She currently serves as Dalhousie University’s seventh chancellor and has previously taught in the faculties of law at two Canadian universities. In 2009 she was appointed an Officer of the Order of Canada and received the Alberta Order of Excellence in 2013.

"Today, making an impact as a young change-making globalist is challenging and our school is training, supporting and inspiring resilient young people who will ensure our movement is relevant and influential for the next 45 years of our history."