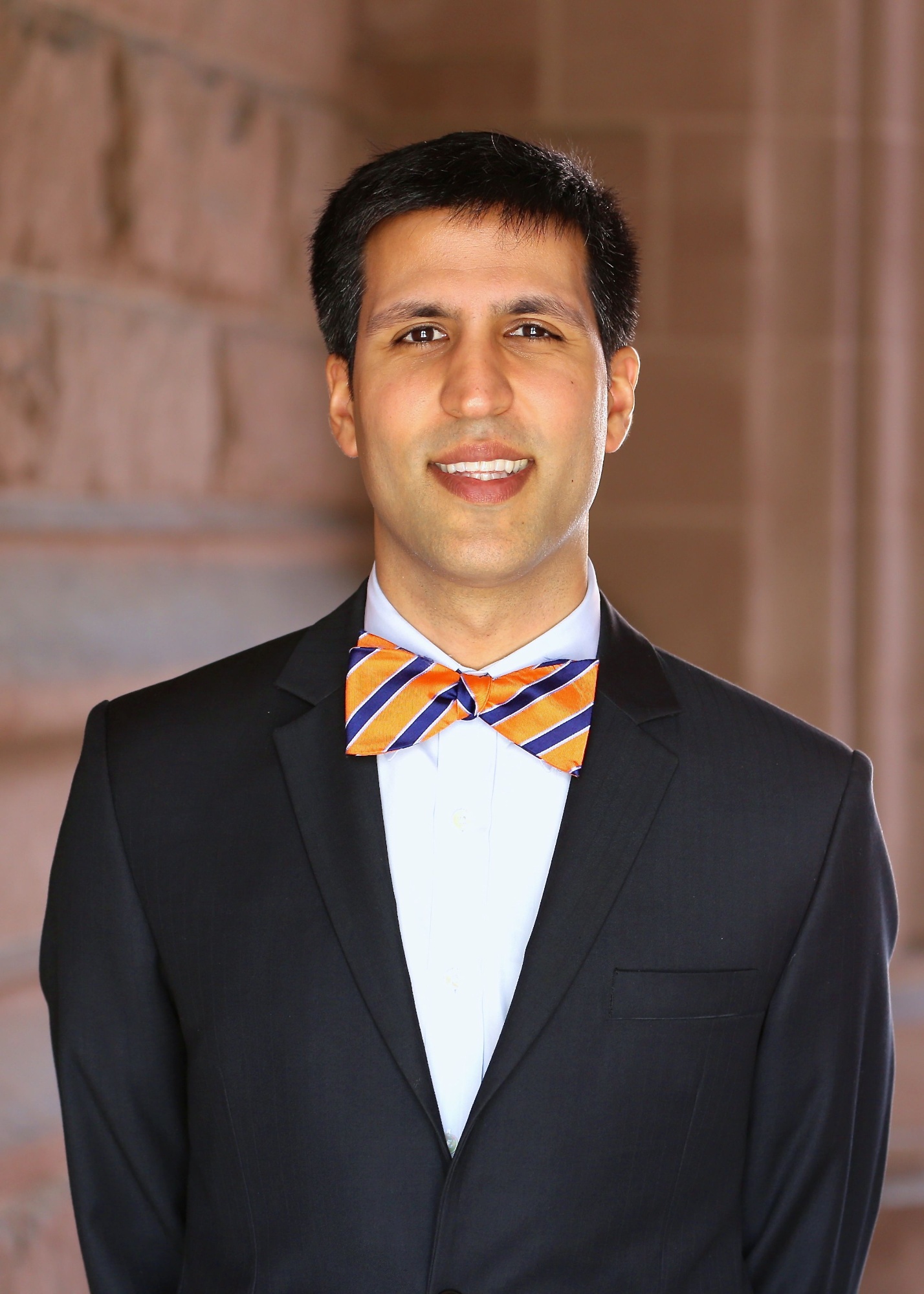 Aly Kassam-Remtulla is the Chief International Officer at Princeton University, where he leads a team of 250 professionals to enable and facilitate international activity; support and advocate for Princeton’s 3,100 international students and scholars; and manage the university’s global footprint, including an environmentally-focused campus in Kenya and a centre in Beijing. In addition, he is a faculty advisor for first- and second-year students and occasionally teaches an undergraduate seminar.

Aly is also co-chair of the Faculty Advancement Network, a consortium of research universities collaborating to advance diversity and inclusion in the American professorate.

Earlier in his career, Aly worked at the MacArthur Foundation where he was the program officer for arts and culture and managed two term-limited initiatives which awarded more than $60 million in grants.

Aly has made a significant commitment to board service. He is the incoming board chair of UWC-USA and a trustee of Allegheny College, Princeton in Africa, and Princeton in Beijing.

Aly was born in Kenya, raised in Canada, and graduated with honours and with distinction from Stanford. He received an MSc, MBA, and DPhil from Oxford, where he studied as a Rhodes Scholar. His recent commentary has appeared in WIRED, the Chicago Tribune, and Al Jazeera.

"For me, as for so many others, UWC was a transformative experience that changed the way I thought about the world.  More than ever before, a UWC education presents the tools, relationships, and lived experience necessary to address the world’s most intractable problems."