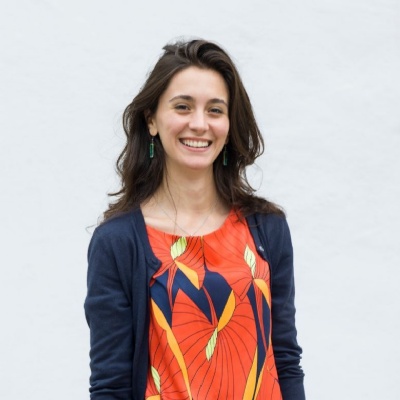 Board Member - Chair of Nominating Committee 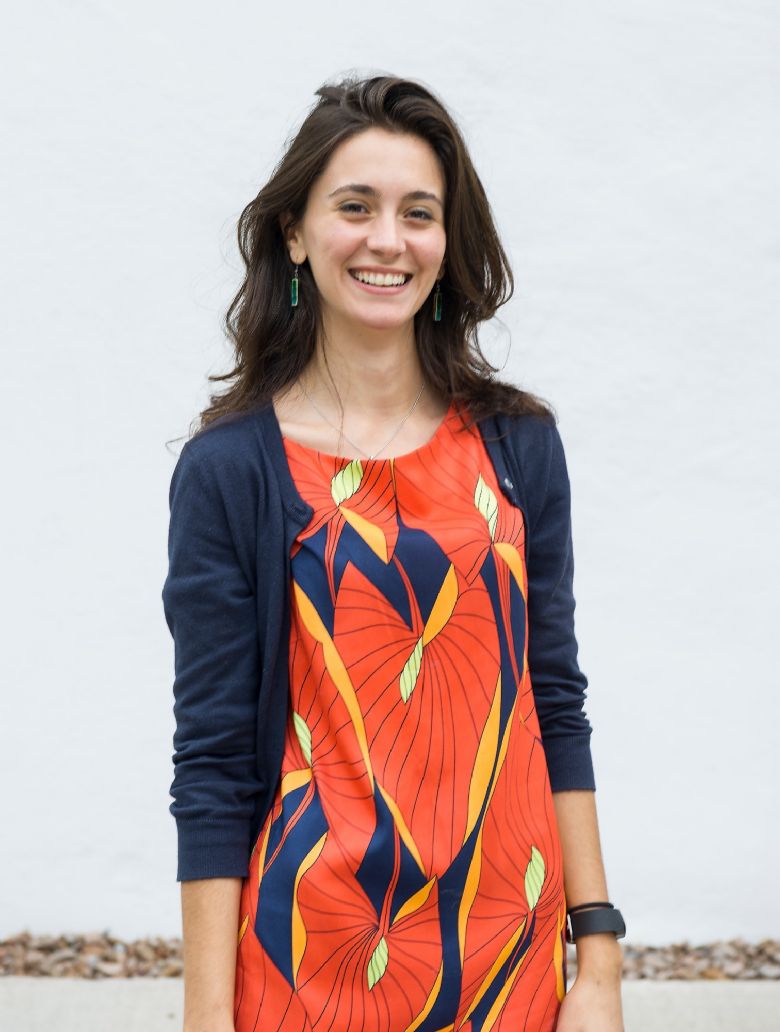 Amantia Muhedini is an Albanian alumna of UWC Red Cross Nordic (2009-2011). Amantia’s professional background is in sustainability, investing, and public policy. She works or has worked in sustainable and impact investing with UBS, Morgan Stanley, Humanity United and Working Capital Investment Fund.

"UWC has the power and potential to change young people’s lives by providing a paradigm-shifting education. Education itself, in nearly any context and nearly any form of delivery, can be the most defining tool to change people and societies. UWC takes that further by focusing on deliberate diversity, it challenges students to continue growing and changing. It is also open as an institution itself to be challenged and to change."