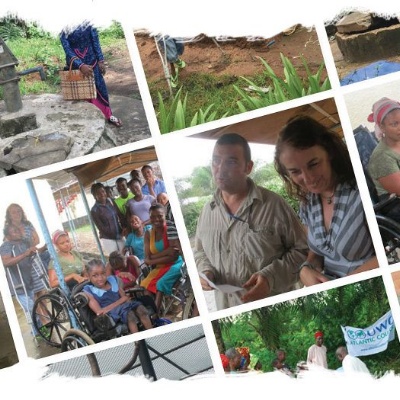 Students from 12 UWC schools will receive grants from this year's UWCx initiative GoMakeADifference to help deliver community projects around the world.

GoMakeADifference Co-founder, Jill Longson (UWC Atlantic, 1979-1981) says the task set out this year was particularly difficult as students had to come up with projects to make a difference in a Covid-safe manner, “we were thrilled with the response we had. We know how difficult it’s been for students over the last two years, but they have shown great creativity and passion in their project proposals. The increase in climate and sustainability-related projects was particularly evident this year, as was the number of projects supporting refugees.”

Founded in 2001 by Jill and her husband Colin Habgood (Treasurer of the UWC International Board), the UWCx Initiative GoMakeADifference encourages UWC students from around the world to engage in meaningful service, every year giving out financial grants to the most impactful student projects across the UWC movement. Originally, only open to UWC Atlantic students, since 2016 the initiative has been rolled out to all UWC schools and colleges, with each grant worth USD1,000.

Of the 50 project applications received this year, 23 have been successful in securing grants, with a total of USD23,000 going towards supporting UWC students in making a difference in Africa, Asia, the Americas, Middle East and Europe throughout 2022 and 2023. Particular congratulations are due to Waterford Kamhlaba UWC of Southern Africa and UWC Atlantic, who received five successful awards each. 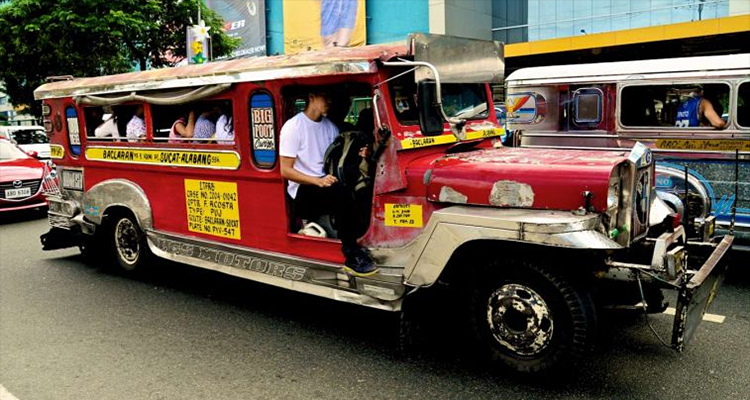 The winning projects were set apart by their well-thought through proposals, which met a real need and showed comprehensive timelines, budgets and operational plans. There were seven successful projects around climate issues covering sustainable agriculture, waste and water. Other projects focused on youth rights and leadership, education and women’s rights. Refugee projects were aimed either at offering support in camps, or in local communities - with one focusing on designing and building a multiple local-language translation App.

Some other key highlights of projects awarded this year include:

Co-founder, Colin Habgood, said reviewing the applications was a long, but rewarding task with each one measured against certain criteria, including, personal development, project sustainability and success, “we all enjoy reading the applications and were inspired by the innovative ideas UWC students have in making a difference. It is a shame that not every project can be successful in receiving a grant from us. But we hope that by developing a project plan, every student can use this experience as a catalyst, to allow them to somehow still deliver their plan.”

Read more about the 2022 GoMakeADifference winners, and discover the inspiring stories of past recipients to see how they are living the UWC mission and making an impact on communities around the world. (Applications for 2023 will open later in the year; information will be available on the GoMakeADifference website).