It is with great concern that the global UWC community is witnessing the growing number of UWC alumni and community members being arrested, detained and subjected to police brutality because of their participation in peaceful political protests in Belarus. 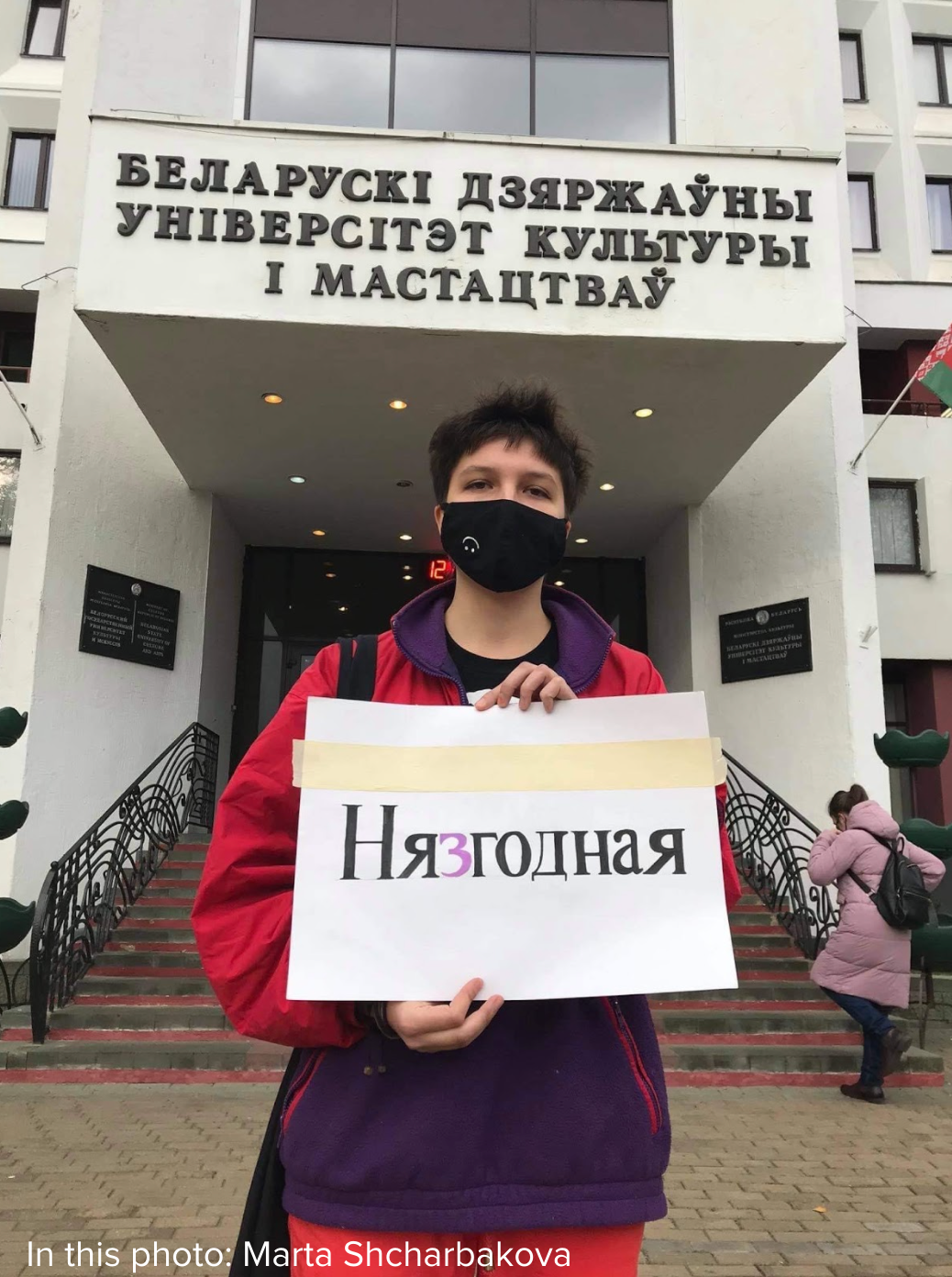 We are deeply worried as we read recent reports about the political situation and challenges to the rule of law in Belarus, such as the one released by the United Nations Human Rights Office.

UWC International is in close contact with the UWC National Committee in Belarus and with individual alumni. We are grateful to know that members of the UWC community in Belarus are also connected and support each other. We will continue to monitor the situation closely and call on all members of the UWC community - particularly those in positions of influence in governments, business and the media - to do the same.