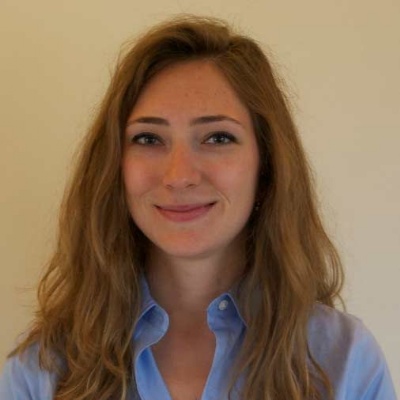 Daniela has been a member of UWC's Syrian National Committee since 2014. What drove her to initially start volunteering was her strong desire to support Syrians and Syrian Palestinians, given the unravelling political turmoil in Syria, coupled with her firm belief in the power of education as a tool of freedom and peace.

In her capacity as Public Relations manager, Daniela is currently responsible for overseeing the committee's outreach and partnership efforts as well as their PR related activities. In addition to this, she does her best to get involved in the annual selection cycle. Parallel to her work with the committee, Daniela works full time at British Airways.

UWC's mission to make education a force to 'unite', champions the growing need for building bridges in an increasingly divided and fragmented world. And for that very reason, Daniela chooses to be a part of this extraordinary movement, where each day she gets to witness the transformational impact a UWC education has on a global scale.