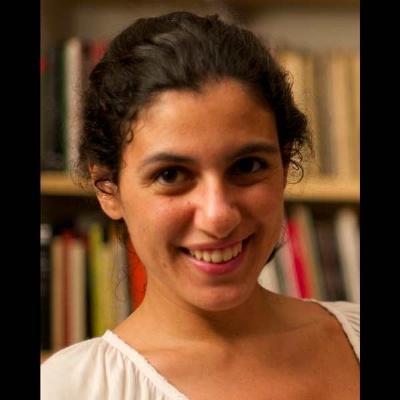 Rim Naguib has been volunteering in UWC Egypt National Committee since 2009, and has been heading the committee since 2011. She considers the explosion in the number of applicants and the remarkable increase in their regional and socio-economic diversity to be the committee's biggest achievement in that period. Thanks to the significant involvement of young Egyptian UWC graduates, the committee's facebook page now has more than eleven thousand followers, and UWC became widely known among teenagers in different parts of the country. The Egyptian selections have extended into a lengthy, multi-stage process, in which close to 700 applicants do not solely come together to compete for very limited UWC places, but also, learn much and make new and lasting friendships in the process, as some of them told Rim. She is now working on plans to organize a short course for this large number of declined applicants. For Rim, the process takes up a good two consuming months every year, but she values this unique opportunity to meet teenagers from across the country and fulfill the aspiration to join UWC for a number of them.

Rim has just completed her PhD in Sociology at Northwestern University, and now teaches a course on Egyptian Nationalism in Cairo Institute of Liberal Arts and Sciences.

“I volunteer for UWC because having had the opportunity to apply, to be selected and to attend UWC 20 years ago has been one of the most influential events in my life, and something I am truly grateful for”.