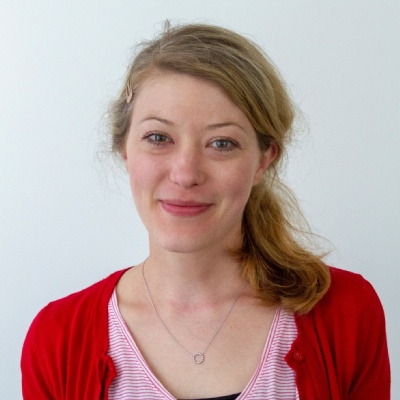 German students are attending UWC since 1962, so from the very beginning, where they can tell stories about obligatory morning swim calls, an all boys school or graduating before IB diploma even existed. By now we have more than 1.200 German alumni and some of them are very active and voluntarily engaged - they make UWC in Germany possible. Because though we have an office in the heart of Berlin with three employees (two part and one full time) and students aids, we could not manage without them. It’s one of the greatest things to see alumni of all ages and generations come together and work together for the organisation that had such a shaping and lasting impact on their lives - recently or decades ago.I’ve never heard about UWC till I started working for the Robert Bosch Foundation, which was back then planning the college in Germany. I have to admit that in the beginning I did not really engage myself with the idea of UWC. It was later “just” a job opportunity in the time I wanted to move from the south of Germany to Berlin. That’s five years ago now.

"Working for UWC has broadened my horizon in so many different ways. Best of all is of course meeting all those inspiring and dedicated people."