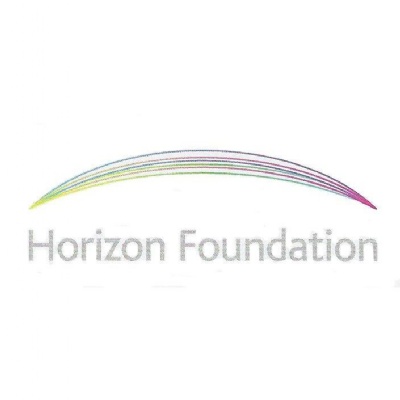 The Horizon Foundation, founded in 2004 by Patrick and Kirkland Smulders, provides scholarships for deserving students from the Middle East and Asia. After supporting scholars at four UWC colleges individually, in 2016 the Horizon Foundation decided to expand the partnership and together with UWC International started a Horizon-UWC Scholars Programme targeting refugee students, young people from conflict zones and other students coming from underprivileged/marginalised backgrounds. There are 21 Horizon-UWC Scholars enrolled in one of the UWC schools or colleges for the 2016/17 academic year with plans being developed to expand the program and reach out to more deserving young people affected by conflicts.