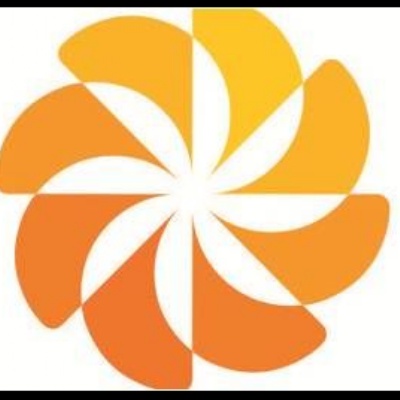 In 2015, the Aurora Humanitarian Initiative launched the Aurora-UWC Gratitude Scholarship Programme to educate underprivileged students as a way to express gratitude on behalf of the survivors of Armenian Genocide. The descendants of the Armenian Genocide survivors seek to honour the memory of their ancestors’ saviours by supporting educational initiatives, while promoting humanitarian efforts.

In 2016, ten inaugural Aurora-UWC Scholars selected by UWC national committees in Syria, Palestine, Israel, Lebanon, Palestinians Camps in Lebanon, Jordan and Egypt started their education at four UWC schools. All these students come from troubled backgrounds, mostly from the communities affected by conflicts, and show a great potential for becoming advocates for a more peaceful and sustainable future.

Over the course of the programme, more than forty students, all of them representatives of at-risk and vulnerable youth communities, were given an opportunity to study at the UWC network of schools. Individual scholarships include those named after Lamya Haji Bashar (given to Yazidi students), Amal Clooney (given to a female student from Lebanon with a strong interest in human rights), and Charles Aznavour (awarded to students from France and Francophone countries).