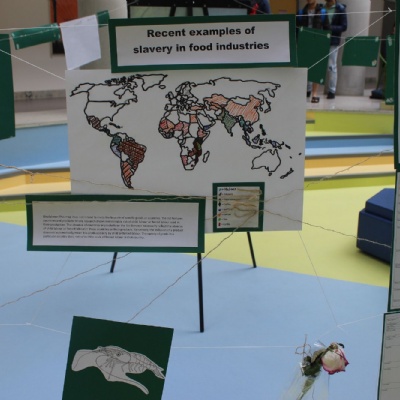 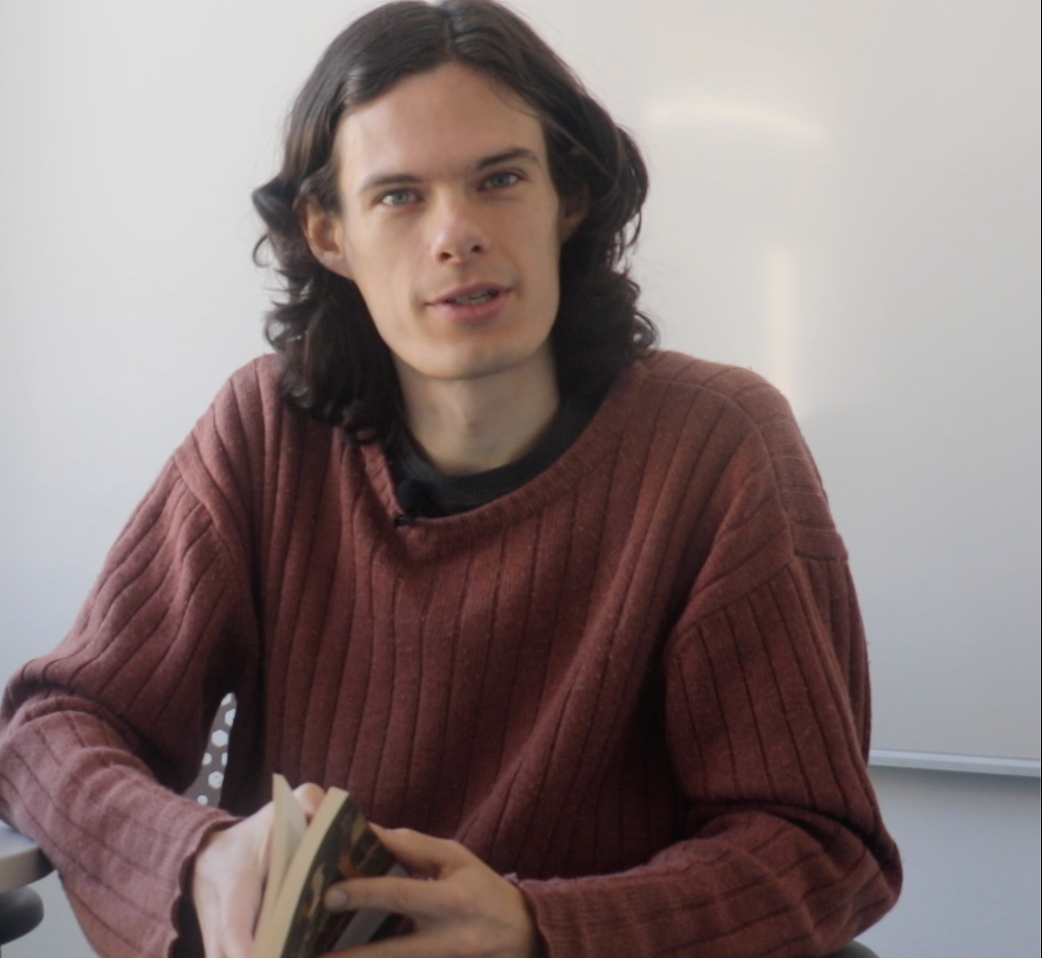 In my  last blog post, I introduced Slavery Studies, a multi-disciplinary course that I have been designing at UWC Dilijan College. The course is in its infancy, but over the coming year I hope to turn it into an open-source curriculum that can be taught at many different UWCs, and perhaps other schools as well. I am seeking collaboration, input and funding for this ambitious project. I hope to see it evolve into something that can be challenging and life-changing for students by deepening their understanding of injustice and inequality. I also hope it will actively contribute to the global fight to end modern slavery. In this post, I will go into some more details about the principles behind the Slavery Studies course, and some of the challenges that I have faced in designing it.

Slavery Studies is and ought to be flexible. Rather than a set curriculum where everyone reads the same things and learns the same concepts, the course should instead provide the materials and frameworks for every teacher and student to find their own path. Nevertheless, there are some principles and guidelines that help give the course shape and direction.

The first principle is that this is a course specifically about slavery. This might sound obvious, but I have found it to be an important cornerstone. While researching the course, I have discovered many tangential interests that blur the line between slavery and other forms of exploitation. Following this principle has helped me place them to one side, and hence retain a sense of purpose in the course. For example, the Stoic view that everyone is a slave (ie. a slave to their passions) resonates with a lot of people in the modern workplace, and the Marxist view that slavery is indistinguishable from Capitalist labor is still relevant in certain fields of Economics. These ideas are fascinating in themselves, but also threaten to dilute the focus of the course. I view slavery as something strictly definable, needing study in its own right. If we learn something about human nature or about the nature of capitalism along the way then great, but that is not the goal. The goal is to study slavery itself, from as many different perspectives as possible.

The second principle is that the Slavery Studies course should look at slavery from across the world and across history. This is undoubtedly something I failed at the first time around; as you might have noticed in my first blog post, the pilot class became very preoccupied with the African-American slavery. The reason for this was simply that slavery in the Americas has been widely written about, and hence this was the first material to come to hand. The benefits of diversifying the course are self-evident, and this is a top priority for the future development.

Historians have doubtless written more about slavery than anyone else, and the most thorough way of presenting a course on slavery would surely be from a historical perspective. I attempted this early on, but quickly came to the conclusion that it was impossible! The history of slavery is so vast that it would take years to cover, and any course which prioritized historical narratives over others would soon cease to be multi-disciplinary. I chose, therefore, to place history in the same rank as other resources, and not to prioritize historical timelines or explanations in terms of structure or class-time.

Instead, I have found that organizing the course around themes is more engaging for students and more effective for new teachers to work with. This is my third principle. Following themes makes the course truly multi-disciplinary, while at the same time allowing for flexibility and freedom. A class could study a theme for a month or so, bringing in three or four different subjects and perspectives, choosing which dimensions to explore in detail, and finishing with individualized student projects. The themes I have rested on thus far are:

Of course, the real work is in researching these themes extensively and finding material for each of them—work that I have only just begun. This article is not the place to go into any more detail, but I will be happy to engage with anyone who is interested to learn or contribute further.

The fourth principle, eluded to already, is that the Slavery Studies course should be assessed through personalized student projects. I think that Slavery Studies is a perfect platform for project-based learning, and there is so much potential for students to do authentic research into specific areas of interest from different parts of the world. Student work should draw on what they are learning in class, but also go beyond it, and creative and unconventional work should be encouraged. Essays and research projects are obvious choices, but what about creative writing, artwork, performances or poems? Slavery Studies offers a great opportunity for us to move away from traditional, exam-based forms of assessment, and allow students to take charge of their own learning.

The final principle is that Slavery Studies should take an ethical stance, and should expect some sort of activism from students and teachers. It is easy for educated people to talk about slavery in the abstract, but our comfort and protection from it can also blind us from the horrifying realities that 40 million contemporary slaves wake up to every day. We must not be agnostic about this; learning about slavery makes it our responsibility to do something about it, and some sort of action should be a requirement of every student in the course. In UWC Dilijan, our action after two semesters of studying slavery was to hold a focus week. We had information sessions and discussions with the whole student body, letter-writing campaigns focused on corporate accountability, and Skype interviews with charities who work to end slavery. The feedback was tremendously positive, with many members of the community expressing how they changed their consumer habits on account of what they learned. Maybe in a few years our slavery focus week could begin to have an effect outside of the school as well. Ending modern slavery is no small task, but to know about it and do nothing is unacceptable.

In the past two blog posts, I have shown that the Slavery Studies curriculum has a great potential for multi-disciplinary, project based, international education, with an emphasis both on academic and contemporary humanitarian concerns. I believe that this curriculum must be developed further, and I am looking for help. Rather than a pet project, I would like to see this become a wider conversation, with buy in from across the UWC network. If we get it right, it could become a real distinguishing part of the UWC education, and something that is truly impactful for our students.