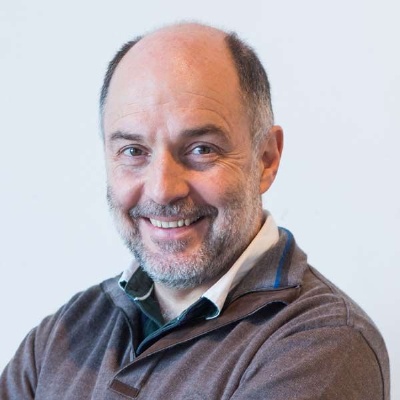 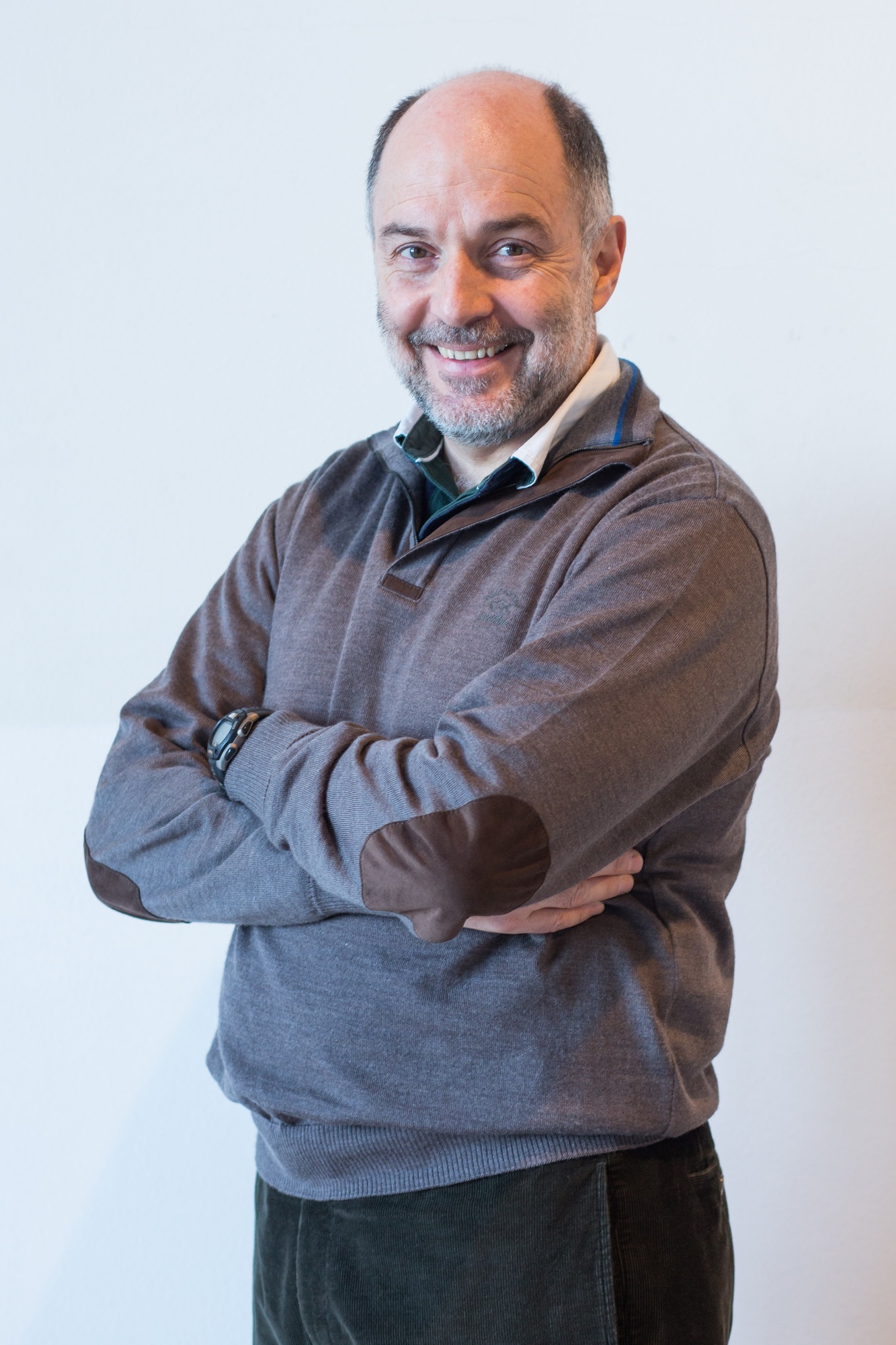 After the two “most intense and transformative years" at UWC Atlantic, Marco went on to study economics in university. He worked for the federal government of México for 21 years, mostly in the international area of the Ministry of Finance. He also served as Press Secretary and Spokesperson for the President of México, Ernesto Zedillo. Once out of public life “he regained his own”, and thus started an independent career in consulting, specialising in communication and public affairs. The best part of this is that it allowed him to become “his own boss” and thus intensely involved with UWC and UWC México, of which he has been the Chair since 2012. He also chairs the Committee for Governance of the National Committee System (CGNCS), a Board’s mandated arm dedicated to the strengthening and support of one of the pillars of the UWC movement.

“It’s impossible to look around and not feel obliged to respond. To respond and involve oneself in inheriting a more egalitarian world, with human understanding, social justice and peace for all. In a way, UWC is so small and yet so relevant for those whose life it touches and transforms. It’s so full of promise, alive with hope. This is why I devote part of life and heart to UWC.”