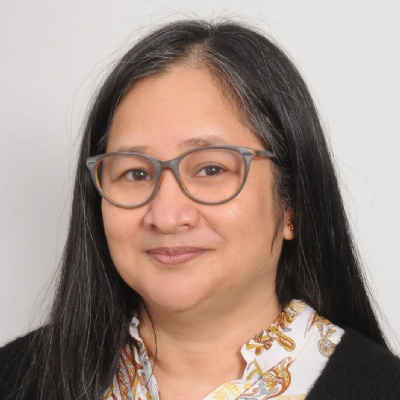 From an early interest in language and linguistics which drove her into studying it deeply, especially with respect to second language acquisition at different ages, post her Master's, Sonia moved into applying it in the context of language use in the corporate world. After more than 16 years, choosing to apply herself to teaching and students, she moved from an executive position as Associate Vice President of an MNC to taking up the mantle of a teacher of English and Houseparent at UWC, Mahindra. From there, she moved to UWC Mostar, continuing to teach language and literature as well as caring for students. She is passionate about the UWC movement and students as she did her undergraduate degree in English Literature at Visva Bharati University in India (founded by the Nobel laureate poet, Rabindrath Tagore, and known for its ‘progressive’ educational methods). Visva bharati’ means ‘the communion of the world with India’ and she believes this is in line with the philosophy of UWC too. For her, UWC Mostar represents the opportunity to build bridges between people and cultures while contributing to the education system in Bosnia & Herzegovina.

"UWC Mostar for me represents great opportunities - the chance to do good work that will contribute to the education system in the post-conflict & transitional society of Bosnia & Herzegovina and bring to the college, the recognition and the special place that it deserves."