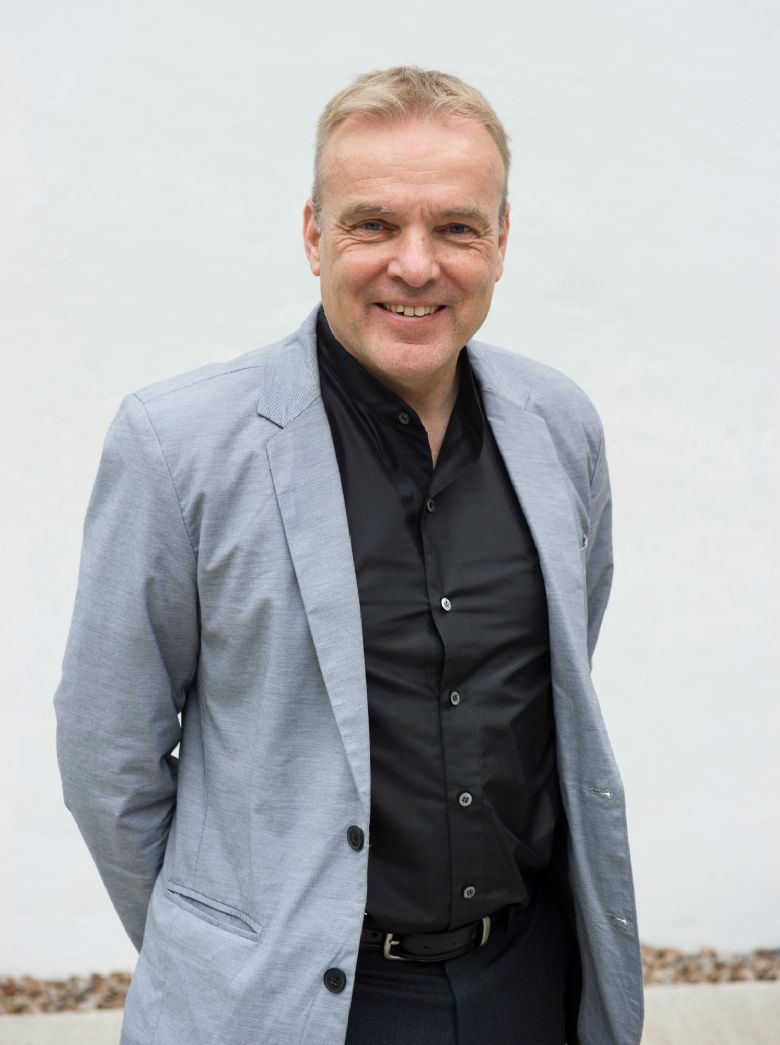 Professionally trained as a classroom teacher in the UK, Arnett had a long tenure with the City Technology College Kingshurst Academy as IB Coordinator and Senior Leader. Arnett has obtained an International Executive Masters of Arts in Educational Leadership from The Education University of Hong Kong, and his EdD in Leadership and Management nearing completion. Arnett served on the International Board of United World College (UWC) between 2014 to 2017.

"I still remember being asked in my interview for UWC, on my experience of ‘peace education’. I attempted to blabber out some sort of answer, but truth be known, the experience I had was very limited. Little did I realise, until I started this role, the centrality of this question to the UWC mission and how this concept would have a huge impact on me. I am so proud to be associated with the peace work we do at the College. To say that UWC has broadened my horizon is an understatement."